British Airways has devalued their mileage in a major way. They’ve built a system that rewards paid full fare business and first class passengers who want to redeem their miles for short haul economy. They’ve made status harder to earn. And the truth is that once you earn it, it isn’t very valuable.

Indeed, even a British Airways Gold member who primarily flies BA and lives in London even would likely be better off flying the airline but crediting their trips to American AAdvantage. 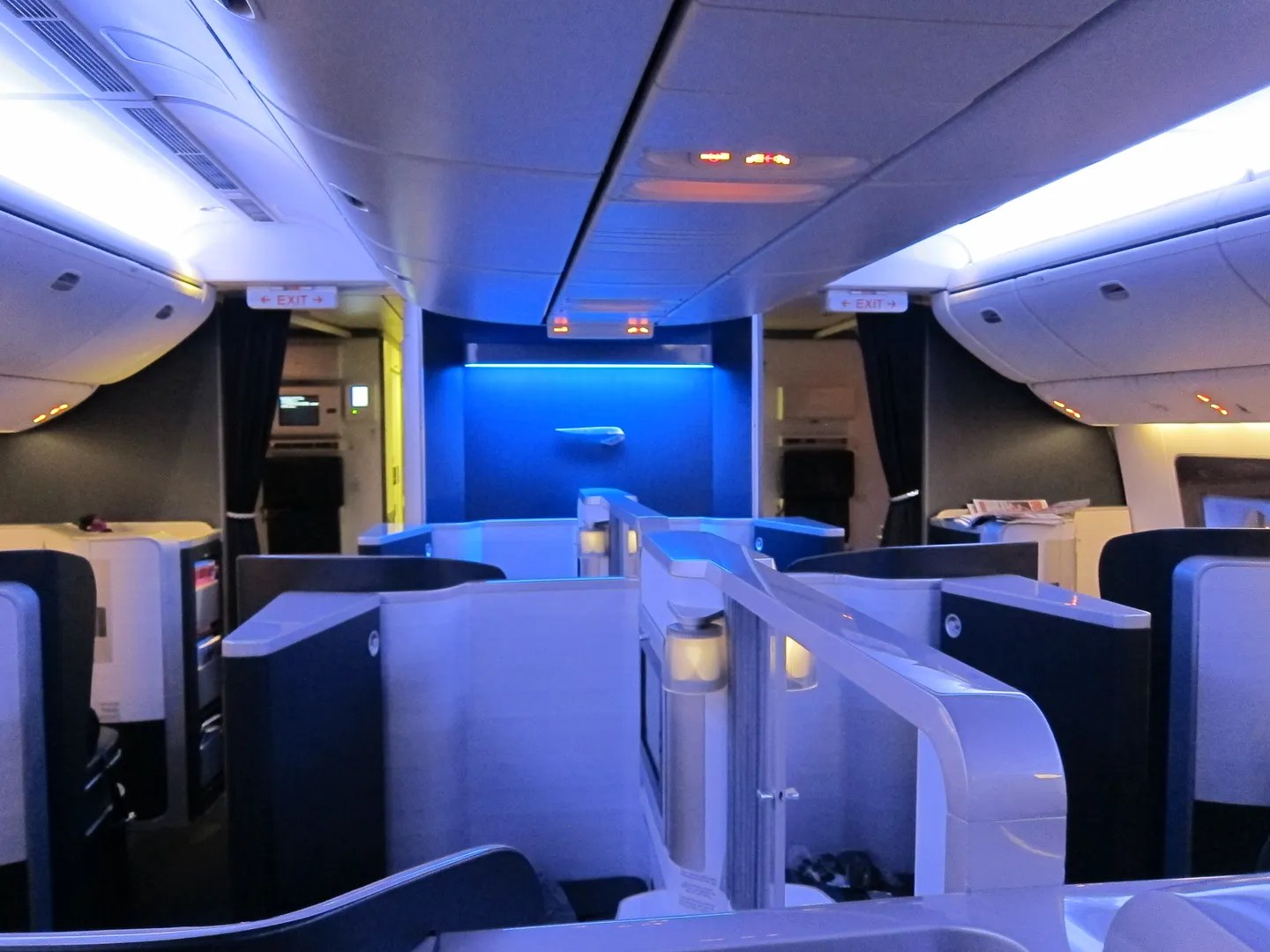 There’s a potential argument for British Airways loyalists who fly more than required for Gold status, that the benefits afforded for reaching higher points threshold justify BA loyalty (though it’s quite debatable). But for benefits of standard Gold and Silver tiers, one is better off with comparable American status even largely flying BA.

There will always be a few additional edge cases and exceptions – someone who can’t meet American’s 4 segment minimum flying on their own aircraft, a subset of the case of someone who would qualify for status through BA’s program but not through American’s.

The key to remember here is that once you have American status you pretty much have everything that British Airways would give you.

First a primer on how British Airways status and American status maps (these have equivalent tiers in the oneworld alliance).

British Airways has a video to promote their Gold elite level that does a better job of putting lipstick on a pig than perhaps anything I’ve ever seen.

These benefits are excruciatingly weak. And don’t provide a meaningful advantage for a British Airways flying to credit miles to American. British Airways Gold status doesn’t even come with upgrades of any kind as a published feature of the program (though a Gold member could get plucked for an ‘operational upgrade’ when a cabin is oversold and someone needs to be moved up).

If you earn top tier status with American AAdvantage on the other hand you get:

There are real benefits to British Airways points of course (like redeeming for short haul flights) and upgrades on BA (though those too were largely devalued at the end of April). But to the extent you want British Airways points, get those by transferring in Chase Ultimate Rewards points or American Express points or from a co-brand credit card. There’s no reason to credit flight miles.

As for someone who flies and spends more than needed for Gold status? These are the incremental benefits: Of course even the legendary Concorde Room at Heathrow is at best ‘meh’. 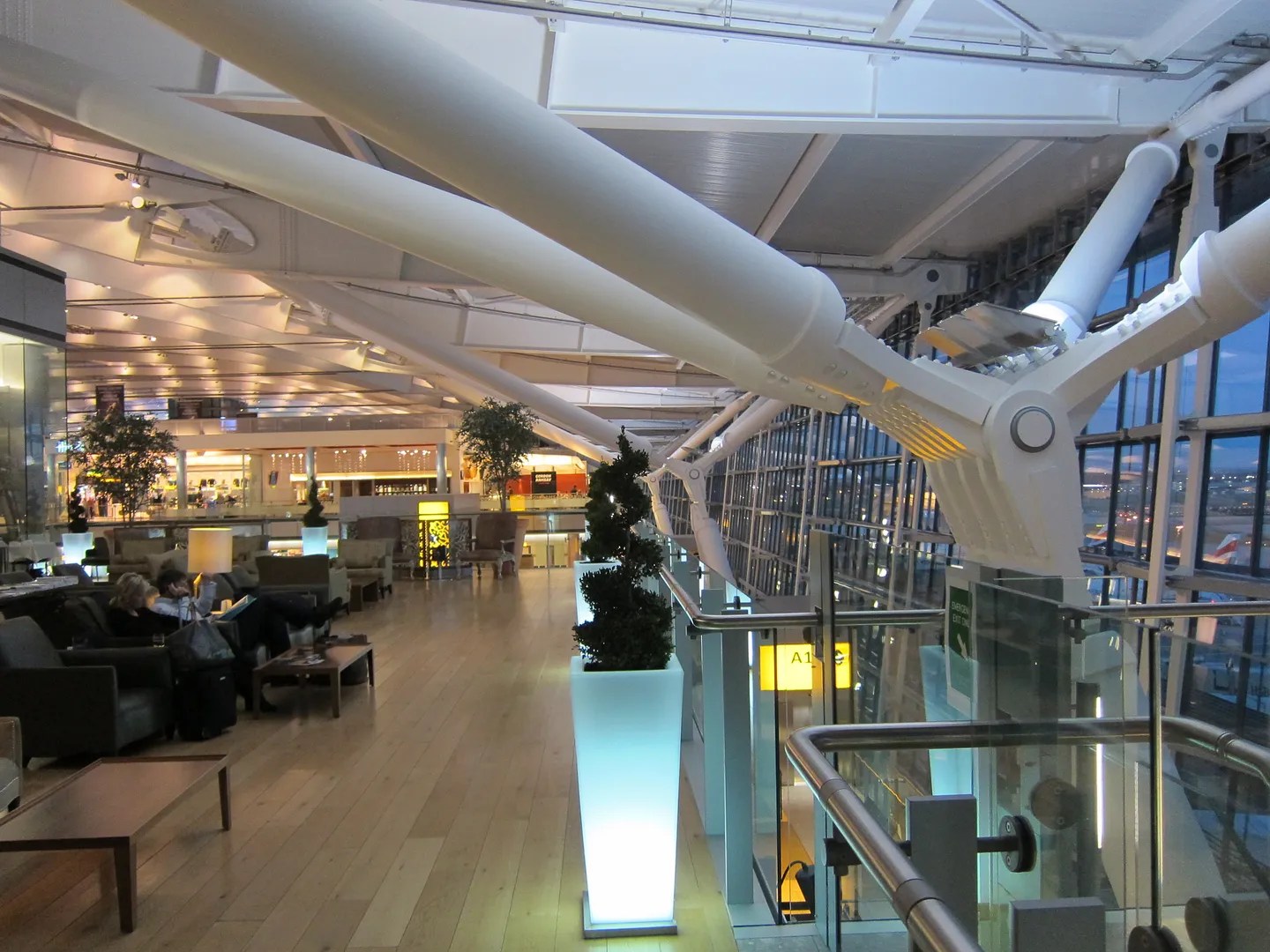 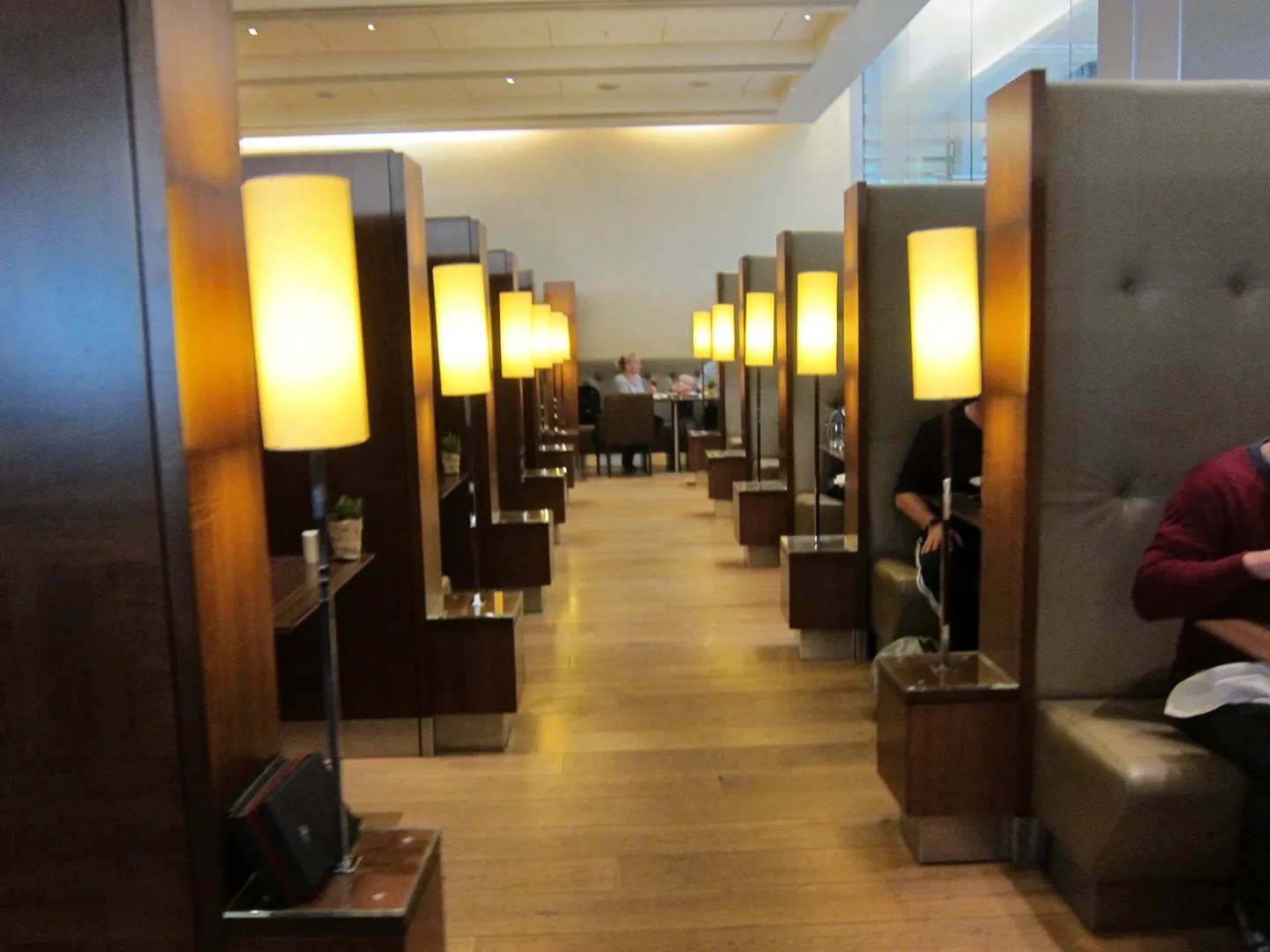 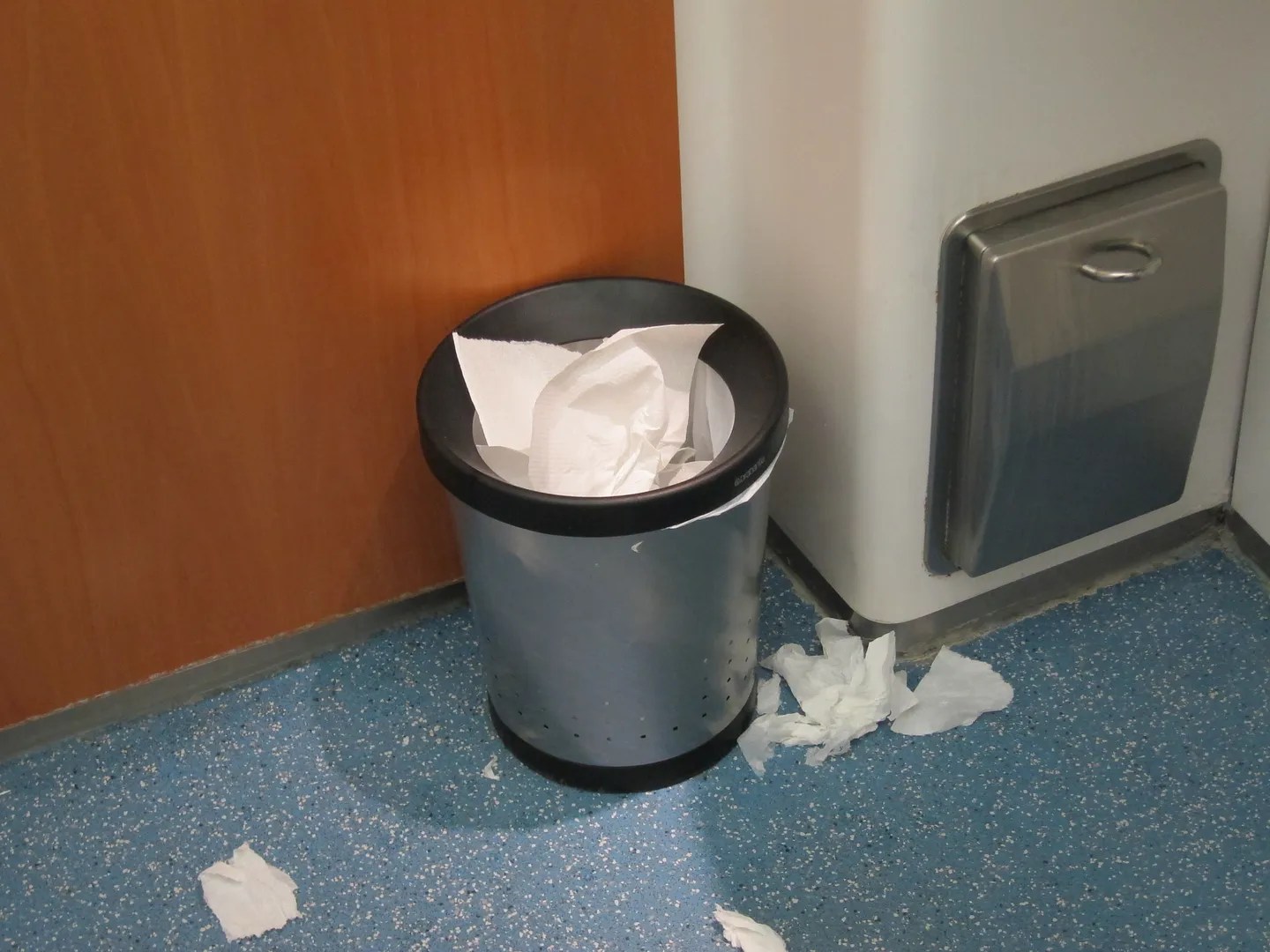 The British Airways program has become so bad, and its elite levels are so unrewarding, that even the majority of flyers primarily flying British Airways probably shouldn’t use it. And it’s that disparity with American Airlines, BA’s joint venture partner across the Atlantic, which provides an ‘out’ to BA customers … at least in the near-term. The gap is one reason I worry that American may find itself having to make changes and become less generous. But it’s hard to imagine AAdvantage ever being worse than Executive Club even if you live in London.