Skift evaluates the Chinese offer for Starwood that would block Marriott’s takeover bid.

The bottom-line, no matter what anyone else tells you, is who makes the biggest credible offer to buy Starwood. 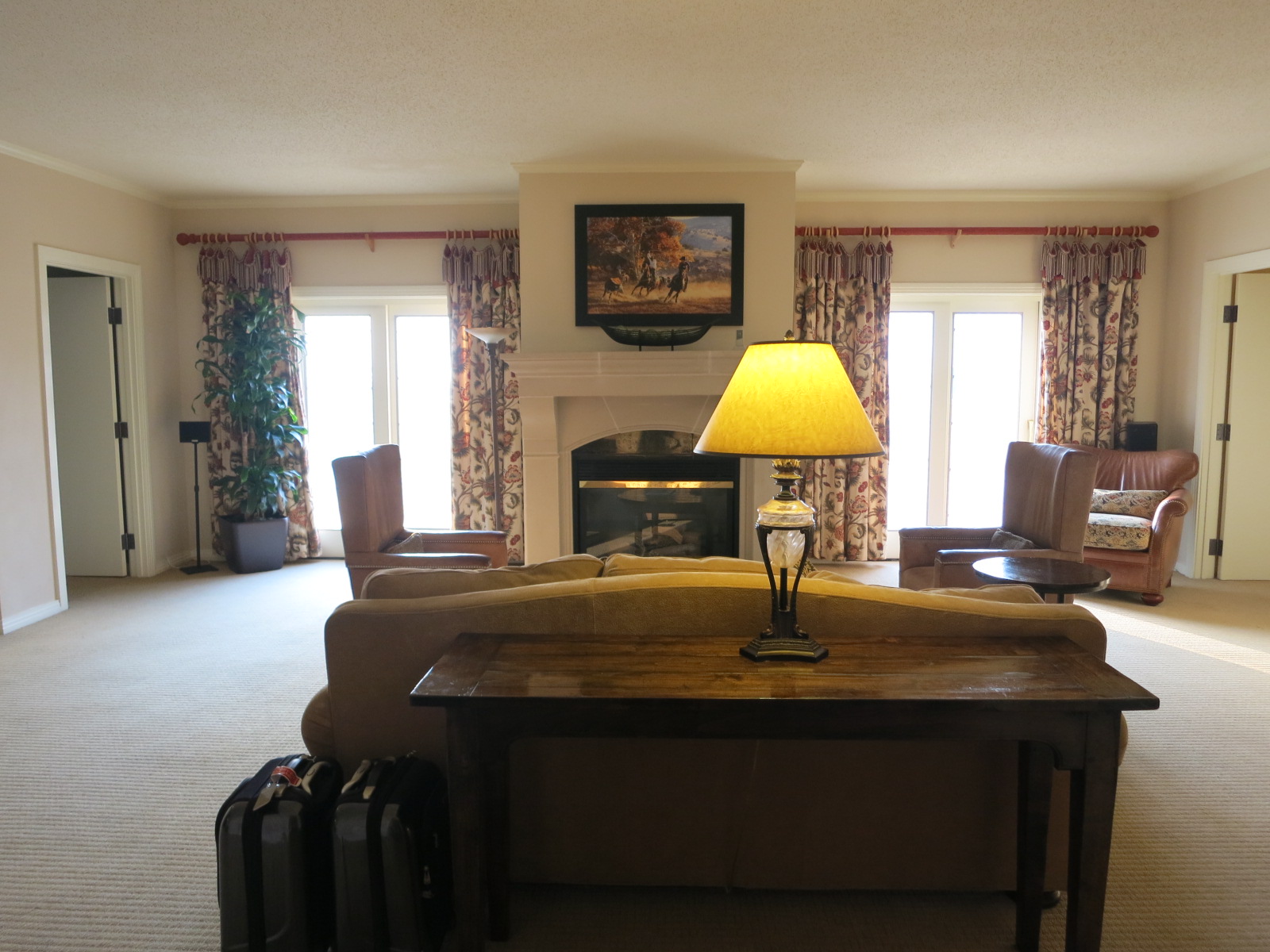 What’s more, Marriott’s claim of ‘synergies’ with the announcement of the merger totaled $200 million. The deal’s breakup fee is $400 million. So there’s not even a plausible narrative for Starwood’s board to turn its back on an offer that’s more than $600 million greater than Marriott’s, even assuming the Marriott deal captures full projected synergies.

While the Marriott deal has cleared US and European regulatory review, and though there’s no competition concerns with the Chinese acquisition, a large US foreign asset sale could entail some regulatory risk.

However NWA‘s “Gangsta Gangsta” pretty much summed up the decision tree here, Starwood’s life ain’t nothin but money. The only question for Starwood’s board comes down to how real the Anbang offer is and whether Marriott raises their offer. 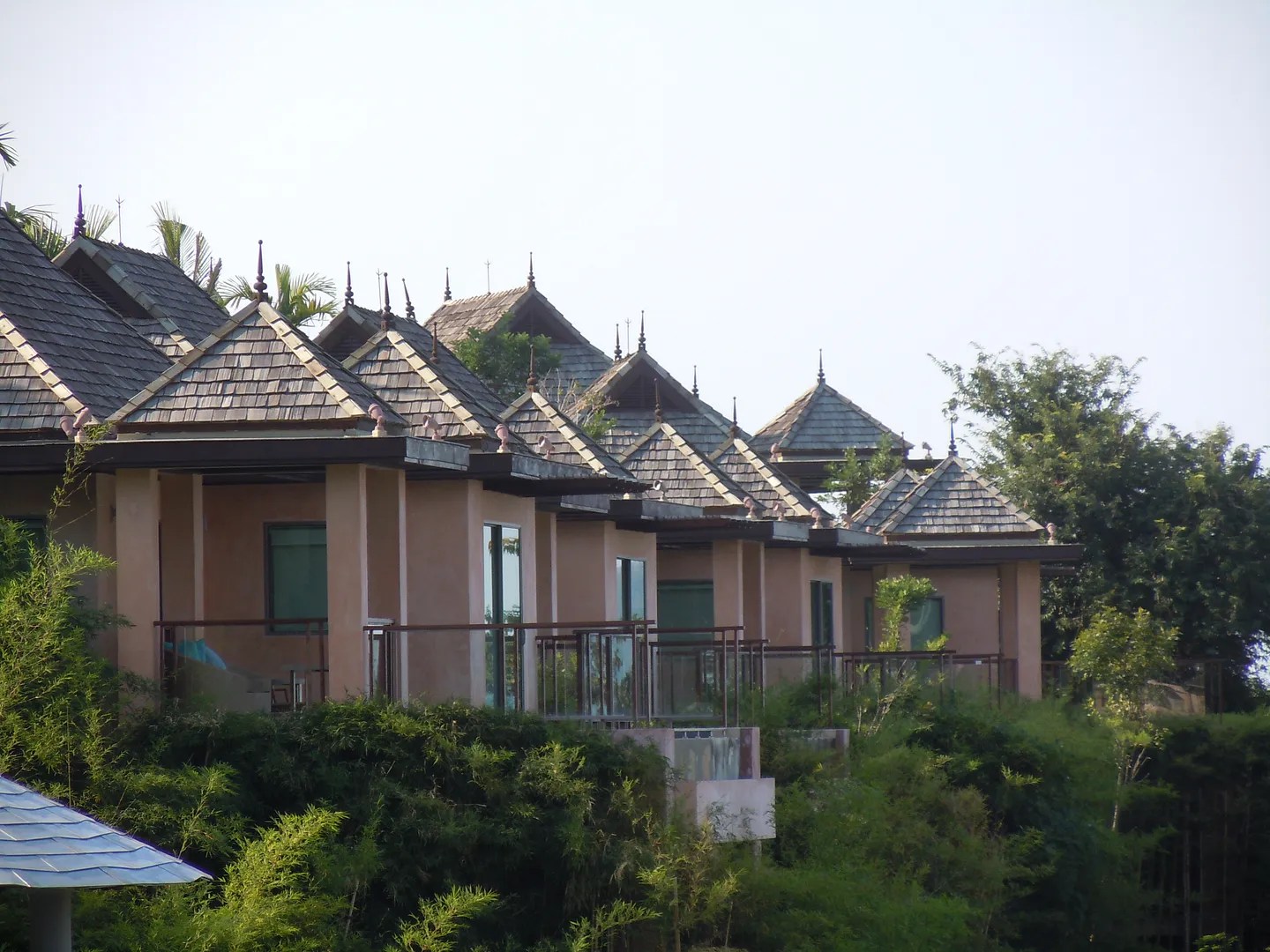 Though consumers don’t weigh in the calculation, there’s little question that a Chinese buyout is best for customers.

Though I start with a healthy skepticism, this is more or less what Marriott CEO Arne Sorenson told me last week. 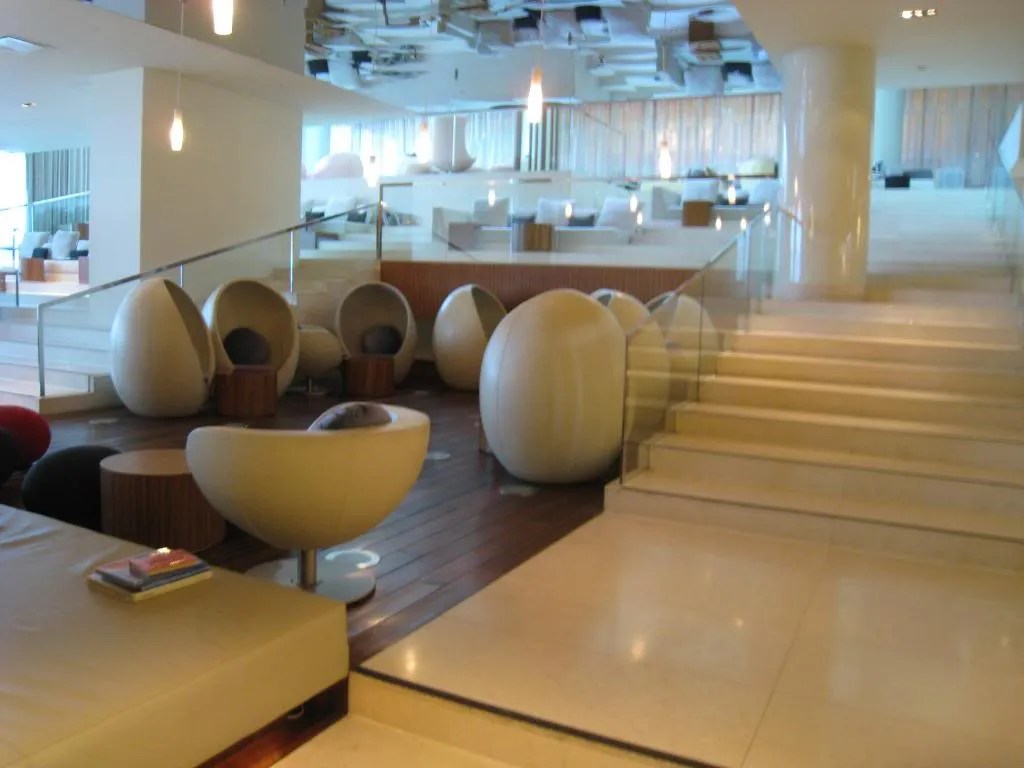 So what happens next: Starwood’s board has a waiver from Marriott to consider this deal through Thursday. They may issue a statement at that time or ask for more time. So we’ll hear something more this week while they attempt to ascertain the ability and willingness of the Chinese insurer to close on the all cash deal.

Given how much American Express wants to retain the Starwood co-brand credit card deal, Ken Chenault ought to be finding a way to participate in the funding.

If the Chinese deal seems real, Marriott may raise its offer. I’d be surprised if they did an all cash deal, took on debt to match.

At the end of the day, if Marriott doesn’t match Anbang’s offer for Starwood then one of the two entities is valuing the hotel chain wrong. Starwood is probably worth more in the hands of Marriott — given cost synergies (management layoffs) and greater scale with which to compete for corporate business and drive down commissions paid to online travel agencies.

When the Marriott acquisition of Starwood was announced the ‘consensus view’ was that Marriott was buying Starwood too cheaply. That may or may not be true. If Anbang outbids Marriott, you’d expect that they’re paying too much — affected by the “winner’s curse” — but since there seem to have been multiple bidders at at least the $12 billion price (including Hyatt) Anbang is unlikely to lose an amount more than hundreds of millions here so their downside is at least somewhat limited.