I took a Cathay Pacific flight once where a woman in business class used moisturizer from the amenity kit prior to departure, and complained to a flight attendant that it was causing her skin to break out. It sounded like she wanted special treatment or compensation, maybe an upgrade to first class. Cathay made the woman deplane — since the last thing the airline wanted was for a medical emergency to occur midflight and cause a diversion.

Etihad recently took an ever stricter position with regard to fear of passenger illness: A teenage girl was leaning against her mother at check-in at the Manchester airport in the U.K. She was pale, because she’s Scottish. So Etihad felt she might not be fit to fly. (HT to the ever-vigilant Paul H.) 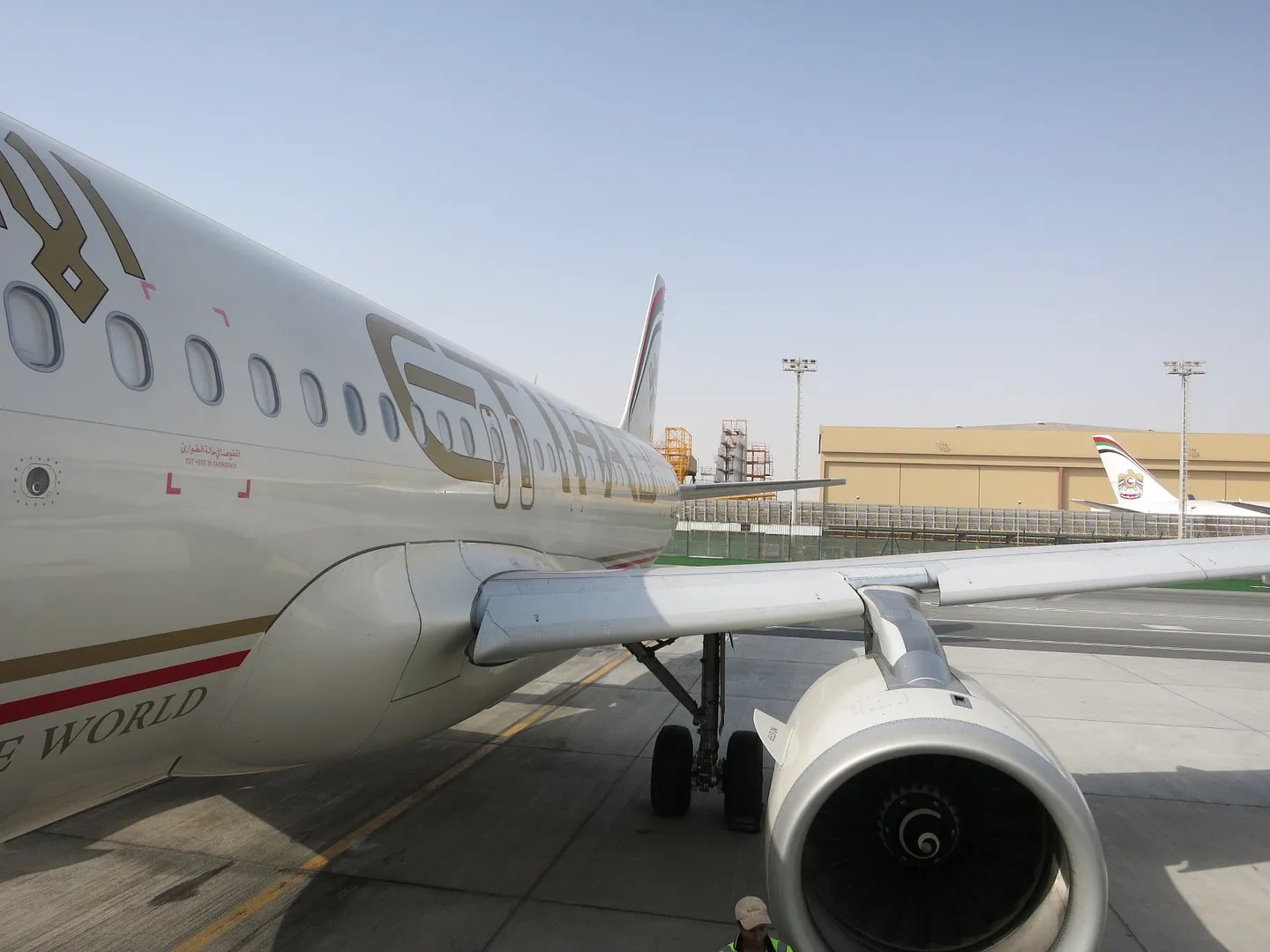 A redheaded Scottish teenager was reduced to tears after being told she was “too pale” to board an Etihad flight.

Check-in staff said they feared Grace Wain, 14, was unwell as she queued to get on a flight to a dream holiday in the Maldives with her family.

An airport paramedic was summoned, and he gave her the ok to fly it seems, but the airline still wouldn’t allow it without a letter from her physician which… they managed to get in time for departure.

Their trip was to the Maldives, via Abu Dhabi, and Etihad then lost their luggage. For three days.

“It’s not like she has lost her bags in Dubai and can go to the mall to buy stuff.” 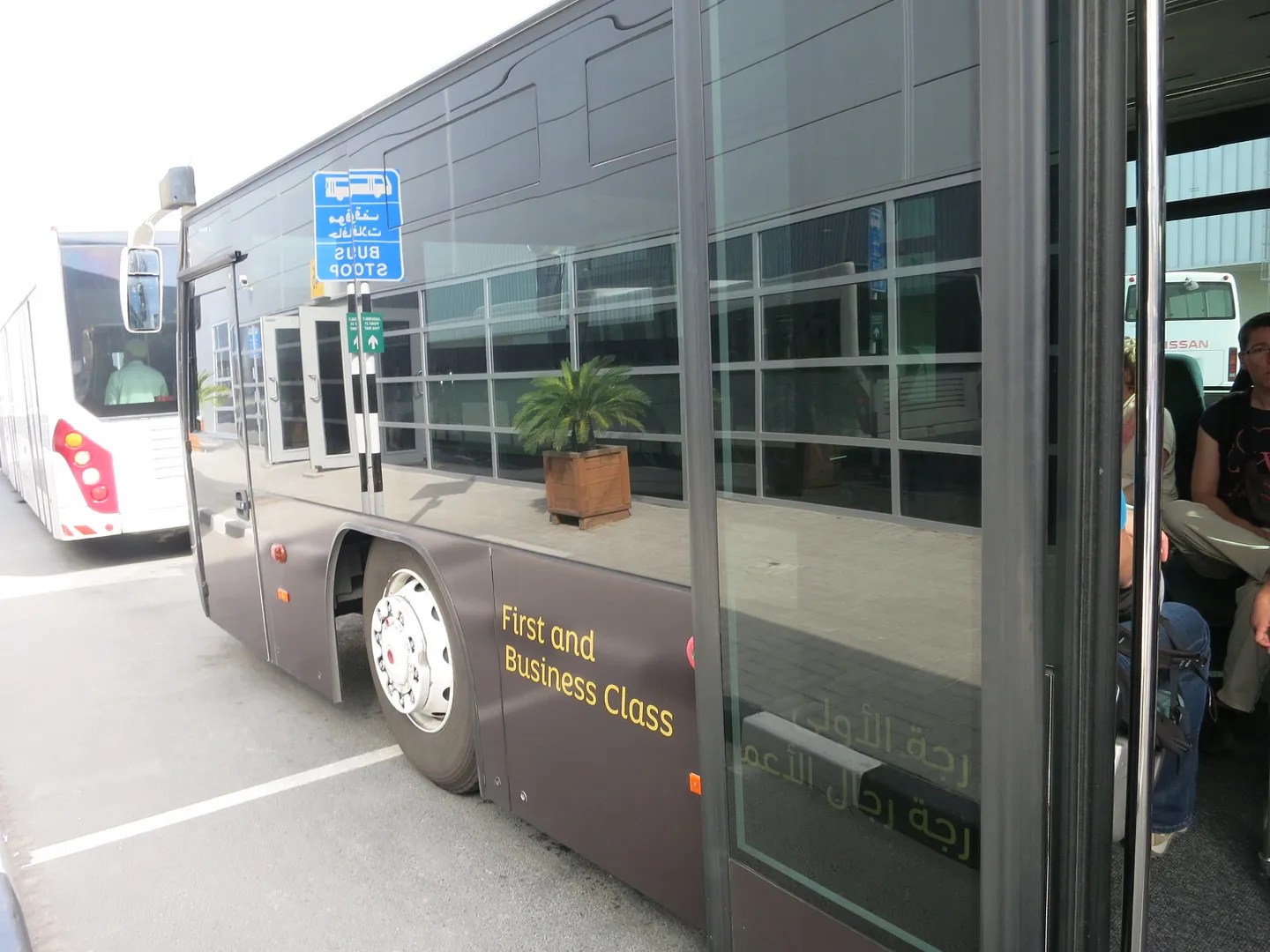 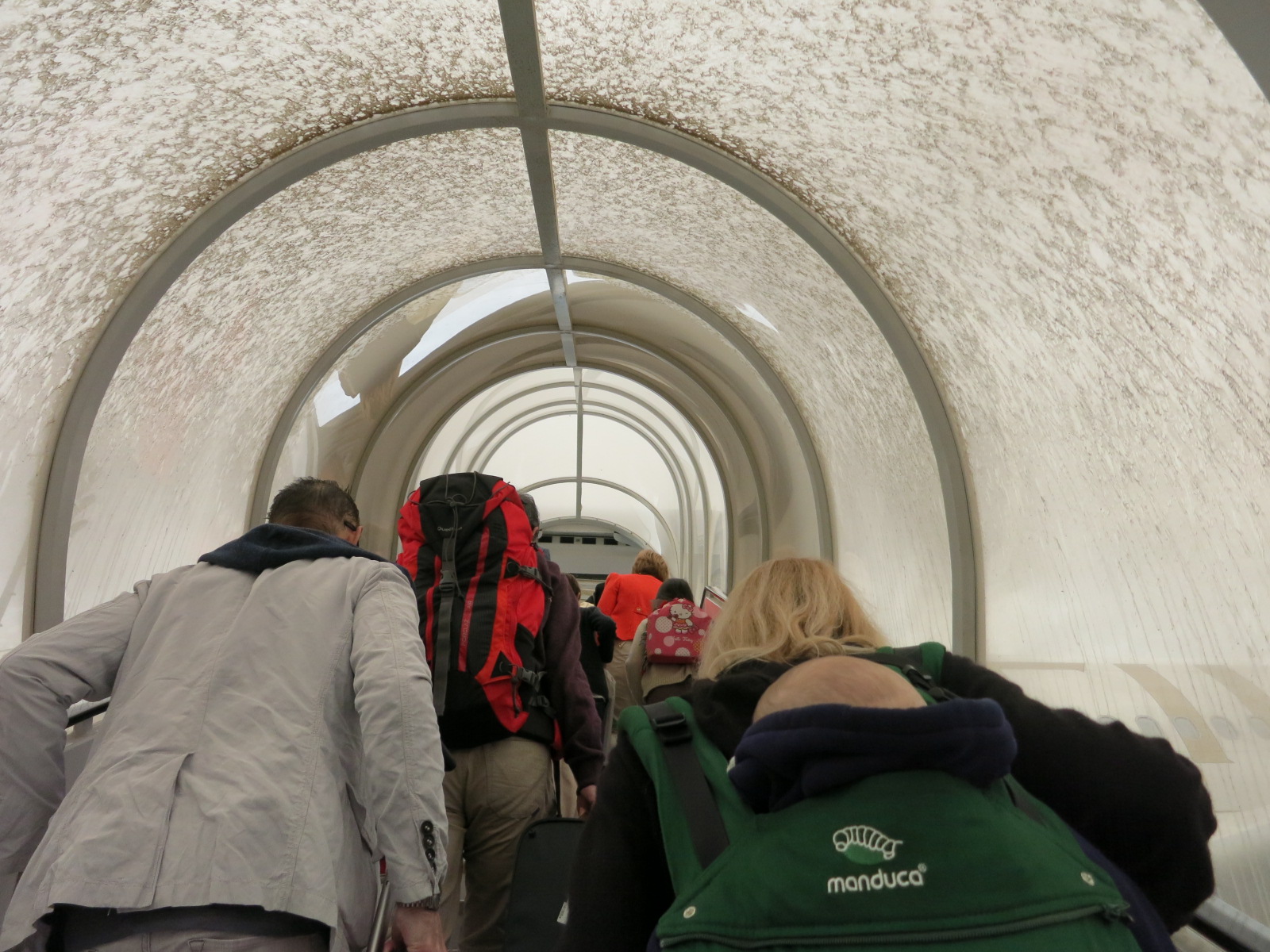 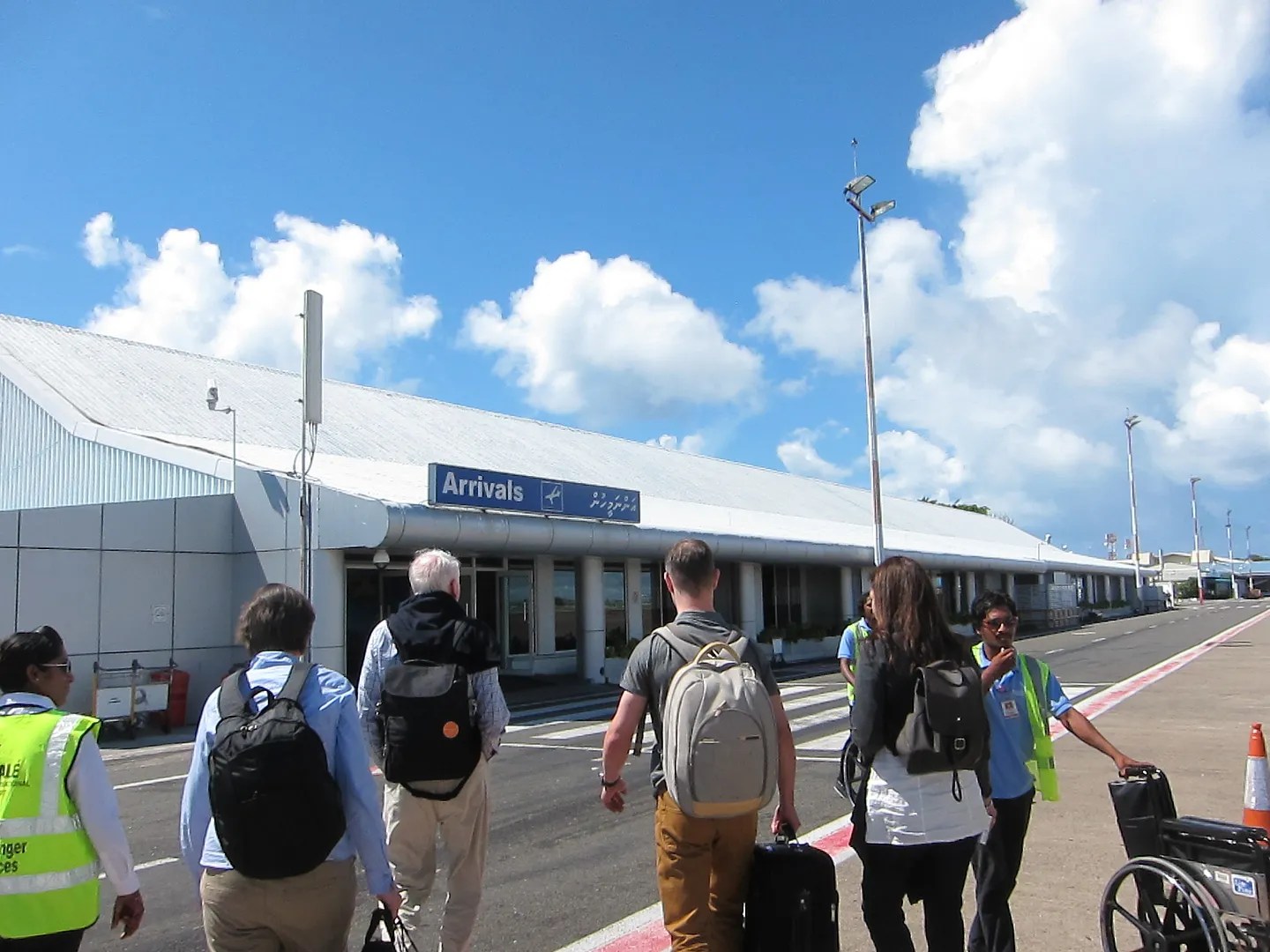 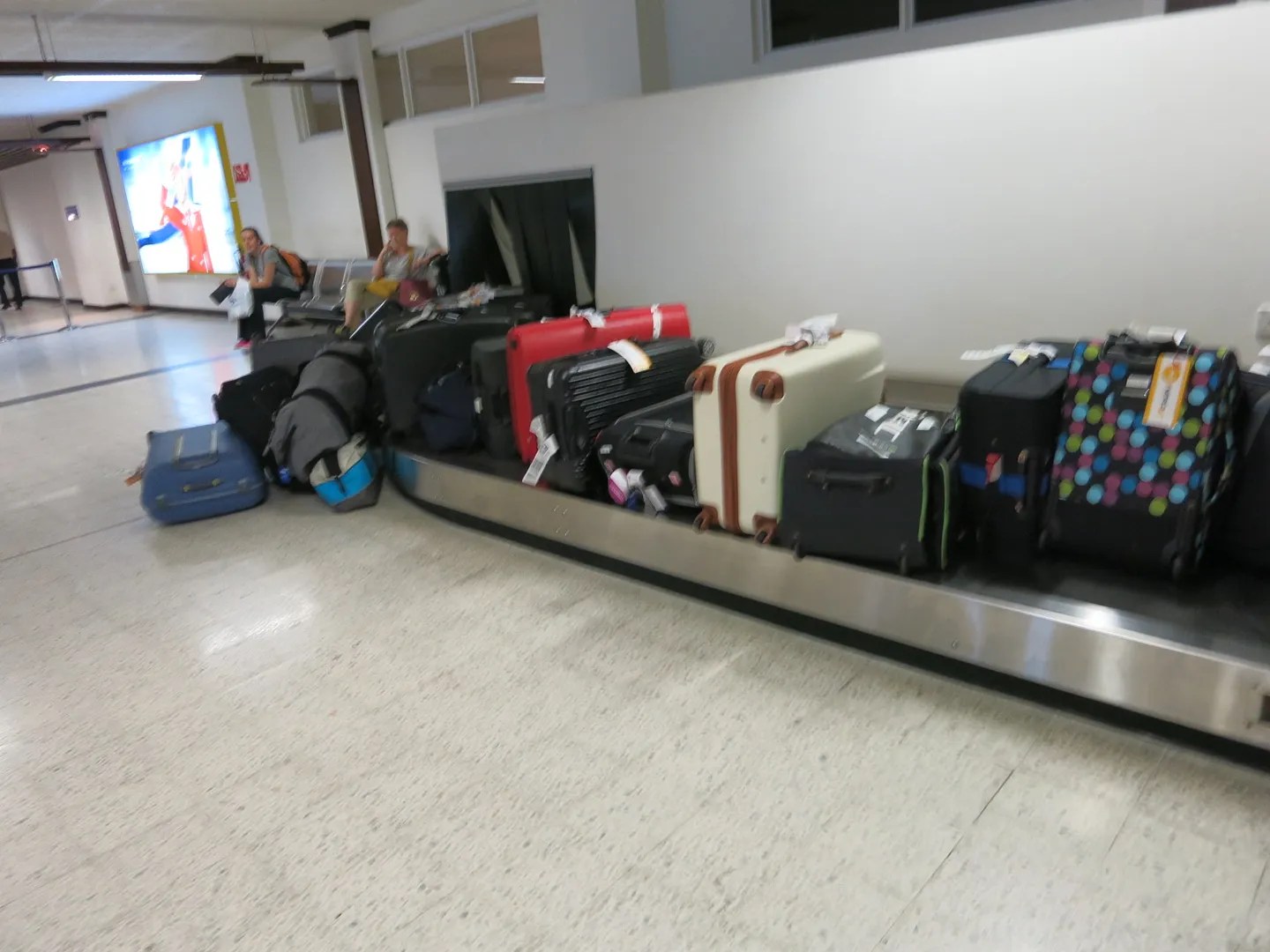 Sheena said she spent three days of misery dressed for 13C weather in the 30C heat of the Maldives.

She said: “It’s the holiday of a lifetime but it has been a disaster from the start”

Etihad’s response was pretty much… yeah.

Staff were concerned about the wellbeing of a young passenger ahead of a lengthy flight.

The team called for a medic who examined the child and requested a ‘fit to fly’ letter from a doctor, allowing the family to board. Our team on the ground continued to provide support ahead of the flight.

Unfortunately, when the family arrived, some of their baggage was missing.

The family will get “[c]ompensation in line with standard guidelines” which is, no doubt, reassuring.

It’s sad that US airlines don’t even think they can compete against this.