That makes for some of the best deals on business class in the world, without use of miles, I’ve paid about what fuel surcharges are on an award ticket to get a paid ticket.

Using the AARP deal and another stackable offer it was possible to buy roundtrip business class in the fall for $650 or even less. Paid first class has been available for $2100 roundtrip. 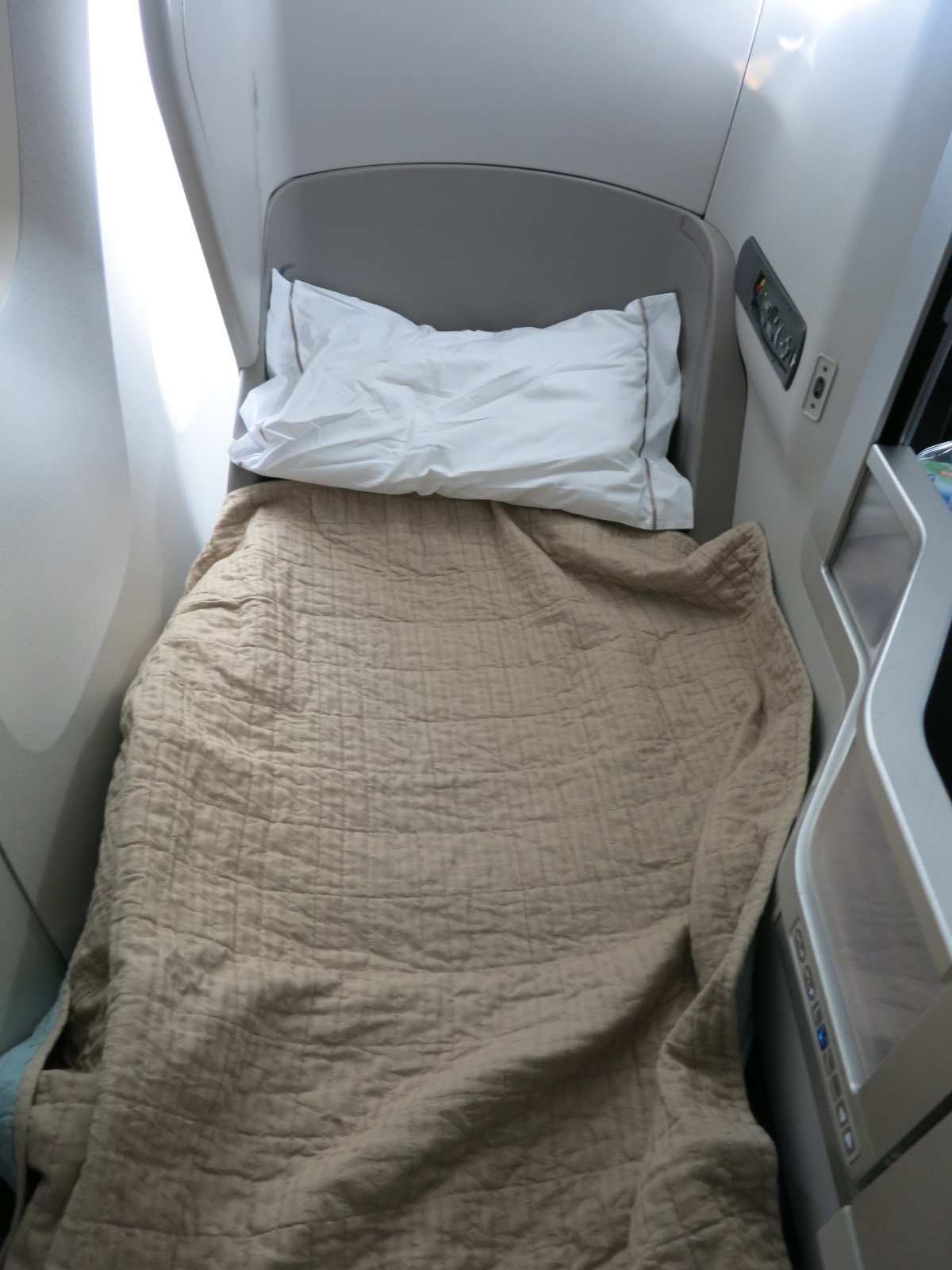 I’ve taken the business class sale fares and upgraded to first with miles. 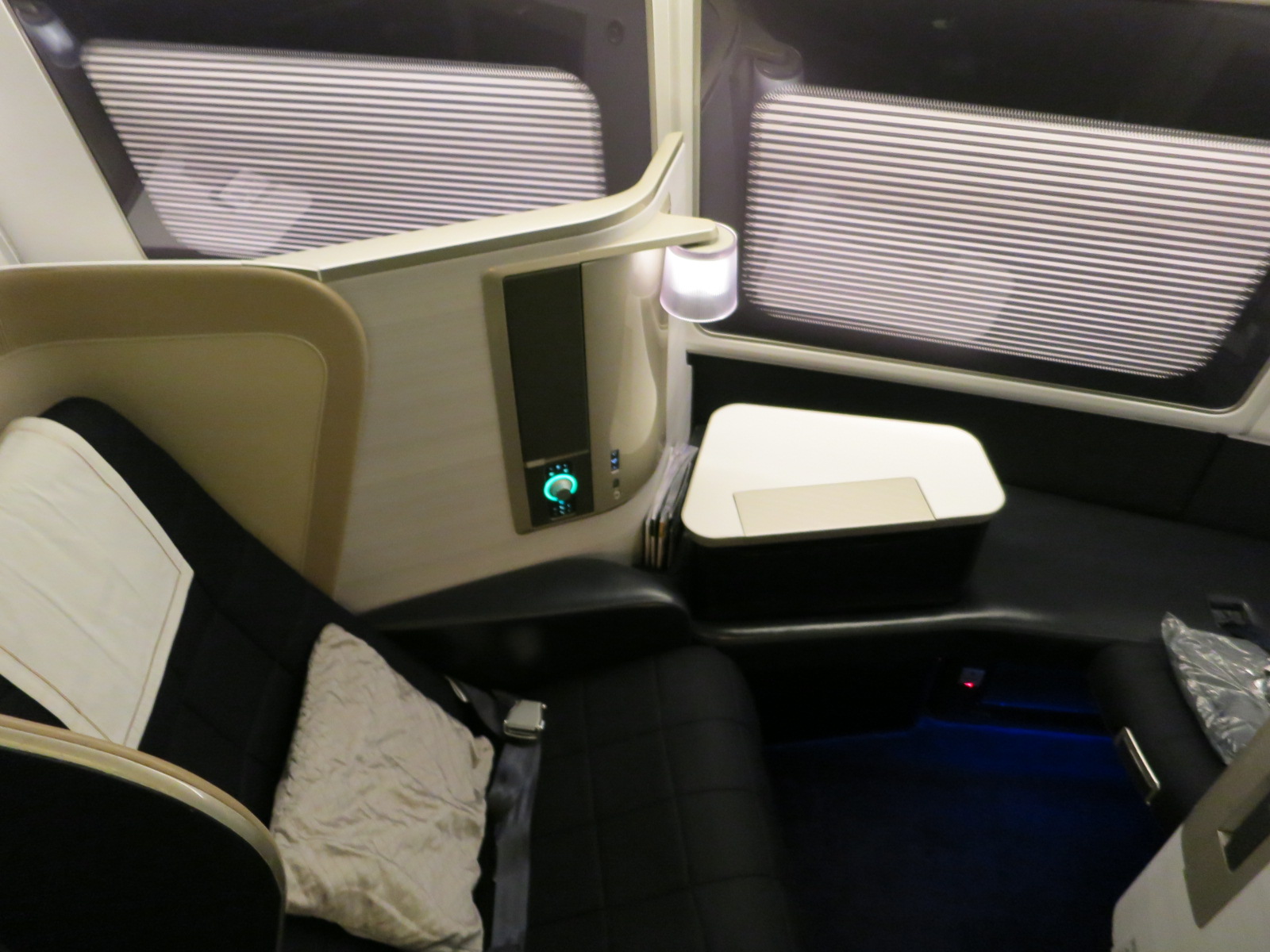 Starting in 2017, when American AAdvantage imposes minimum spend requirements for elite status, deep discount partner business class tickets will be the best easiest way to meet those requirements quickly — since partner-issued tickets will earn qualifying dollars not based on the amount you spend but instead based on distance flown and adjusted by class of service.

In other words, for American Airlines elites, these British Airways deep discount business class fares will become even more useful than they already offer.

These discounts have been promoted as follows, depending on class of service purchased:

It’s valid even on deep discounted fares. But it only gets extended a little bit at a time.

A year ago it was extended for travel which started by March 2017 however the window to book tickets was short. The window for travel hasn’t been extended yet, you cannot book a trip which begins in April using the discount.

However the discount itself was extended — it had been slated to end December 31 (before it was extended in September, it was slated to end in October), and is now valid for bookings made by January 31, 2017 for travel through March. (HT: No Mas Coach)

This is fantastic news because I certainly expect to see more British Airways sales, and stacking with this discount is one of the best deals in travel.

However it’s strange that they are pushing out the booking window a month or two at a time, and haven’t pushed out the travel window at all. This is a way of generating incremental business and times are challenging at British Airways, though the deal is also in many ways ‘too good’. It almost seems like they can’t make up their mind what to do with it.