Earlier in the week I wrote that New York LaGuardia seemed to have an increase in homeless living in its Central Terminal. 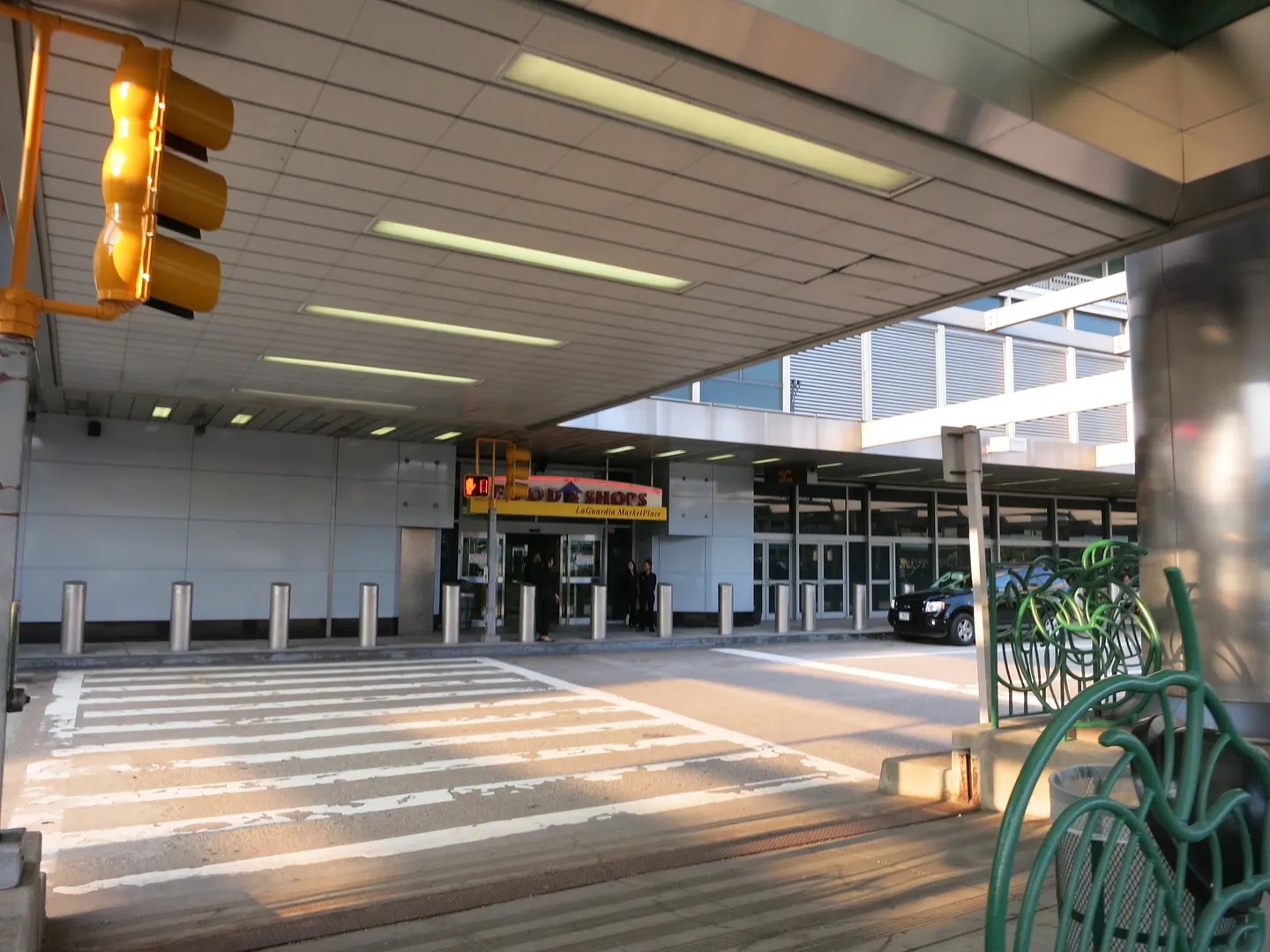 LaGuardia is hardly along among airports attracting the homeless. I’ve written about the phenomenon in Frankfurt as well. It’s a public space, they can’t be kicked out. It’s heated, and open 24 hours a day — so no need to leave at closing time.

In a similar situation I think I’d try to mock up an online account showing frequent flyer status, match over to Star Gold, and buy a refundable airline ticket. Or really save up collecting cans in the airport and buy the cheapest changeable business class ticket possible Then I’d eat free for a year like this guy did, and even have access to complimentary showers.

Or I’d just get creative with credit cards (and signup bonuses) the way this homeless man did.

New York LaGuardia is kicking out the homeless. Their approach is to close the terminal at 11 p.m. except to ticketed passengers.

“To meet our public-safety mandate, we will close the La Guardia terminal to all but ticketed passengers during late-night hours,” the agency said in a statement.

They may be able to move the homeless out of LaGuardia, but that just pushes around the problem — and likely pushes the people in the Central Terminal somewhere less safe. After all, they’re choosing to be there for a reason. 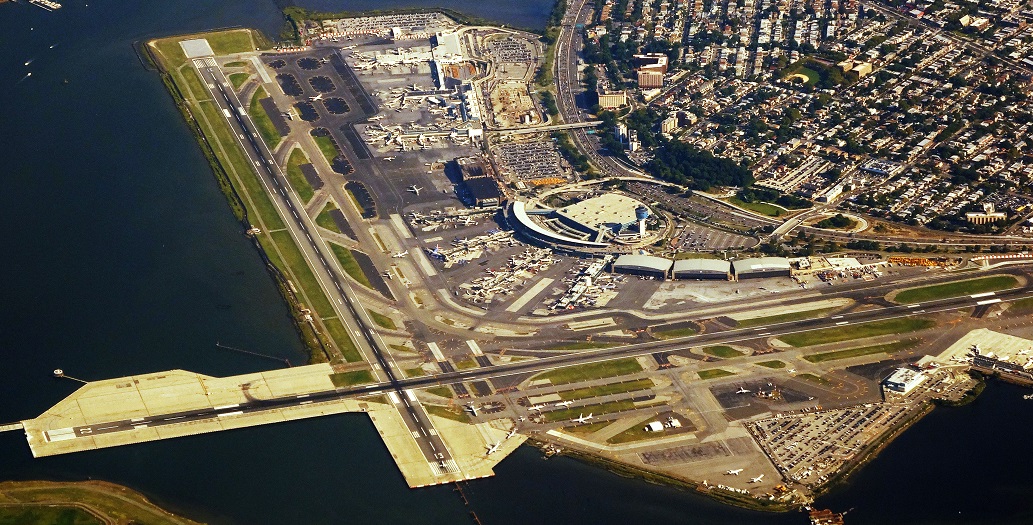 “It’s safe. It’s clean. It’s heated. It’s air-conditioned. There’s food there,” former Department of Homeless Services Deputy Commissioner Robert Mascali told the station. A homeless man named Murrell told the Post, “There ain’t nowhere else for me to go that is warm and safe like here.”

I’m not suggesting that LaGuardia is the right place to house the homeless. But it seems to me that simply closing it down isn’t a good solution either. It seems to me that a city that used to house the homeless at the Radisson JFK and with billions of dollars being poured into a construction boondoggle there, the Port Authority should be able to do better than just throwing up its hands.