Earlier in the week I wrote that the Department of Homeland Security wants hotel desk clerks to snitch on guests as possible sex traffickers based on a set of behavior that could match that of plenty of guests.

To bastardize Jeff Foxworthy, ‘you might be a sex trafficker if…’ you frequently use of the “Do Not Disturb” sign on your room’s door; you have multiple computers, cell phones, and other technology; you have photography equipment; you pay with gift cards; you turn down housekeeping (‘make a green choice’). 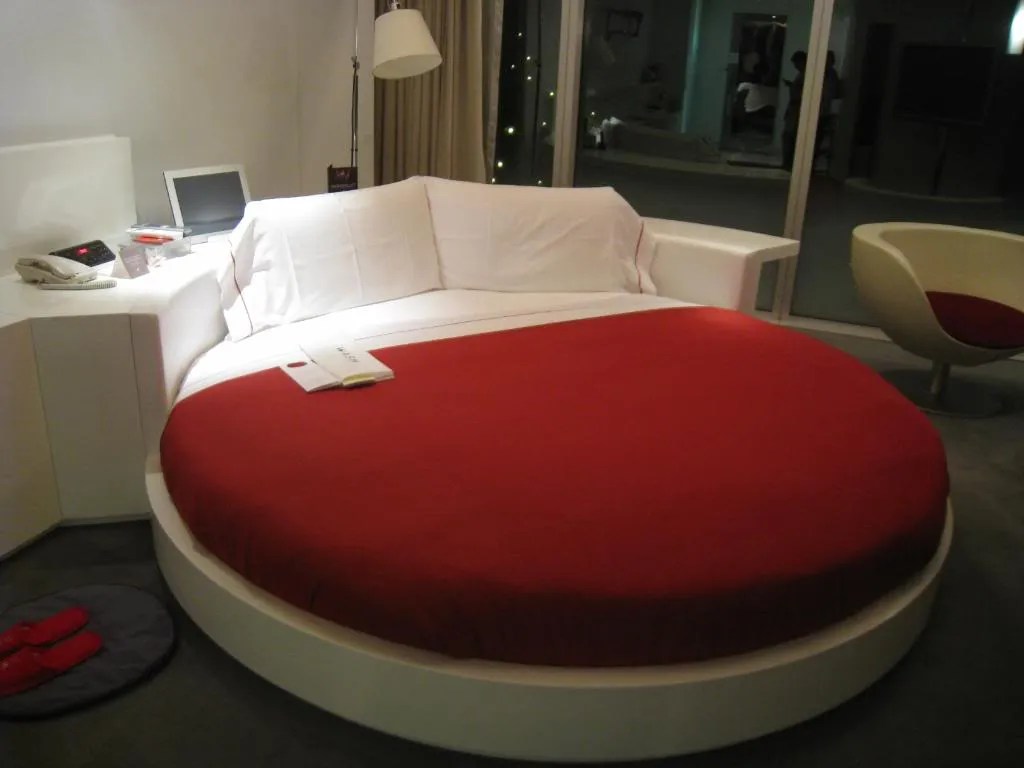 It turns out that they want flight attendants to do this also, and so a married couple was detained at New York JFK because the crew thought they fit the ‘profile’.

[I]t’s giving non-white airline passengers a new reason to fear detainment at the hands of government officials. The latest example comes out of New York, where an entire plane was detained while an interracial couple—the woman Asian American, the man Puerto Rican—were questioned by Port Authority police officers over suspected sex trafficking.

The captain made an announcement for all passengers to stay seated on arrival at JFK. Twenty minutes passed, and 3 armed police officers took the woman off the plane.

Their drivers licenses showed they live together at the same address in Astoria. Apparently they looked suspicious though because she was Asian, she followed her husband to the lavatory (he wasn’t feeling well), and they shared an orange juice.

See something, say something, when you’re encouraging amateurs to do it, leads to so many false positives that real cases of sex trafficking seem likely to get less attention. So many false positives and no one will believe it when real obvious signs are reported. Asking American Airlines flight attendants to call the cops on Asian women traveling with their husbands seems like a bad idea.

“At American, the safety and security of our customers and employees is our top priority,” Feinstein said in a formal statement. “Out of an abundance of caution, our employees are trained to report any activity that is out of the ordinary.”