For the last two and a half years I’ve written about customers having their accounts shut down by Air France after transferring points in from a bank partner and redeeming an award.

An Air France auditor claimed at the time, “[T]he use of our frequent flyer accounts as boxes opened to transfer miles with our non air partners won’t be allowed anymore.” 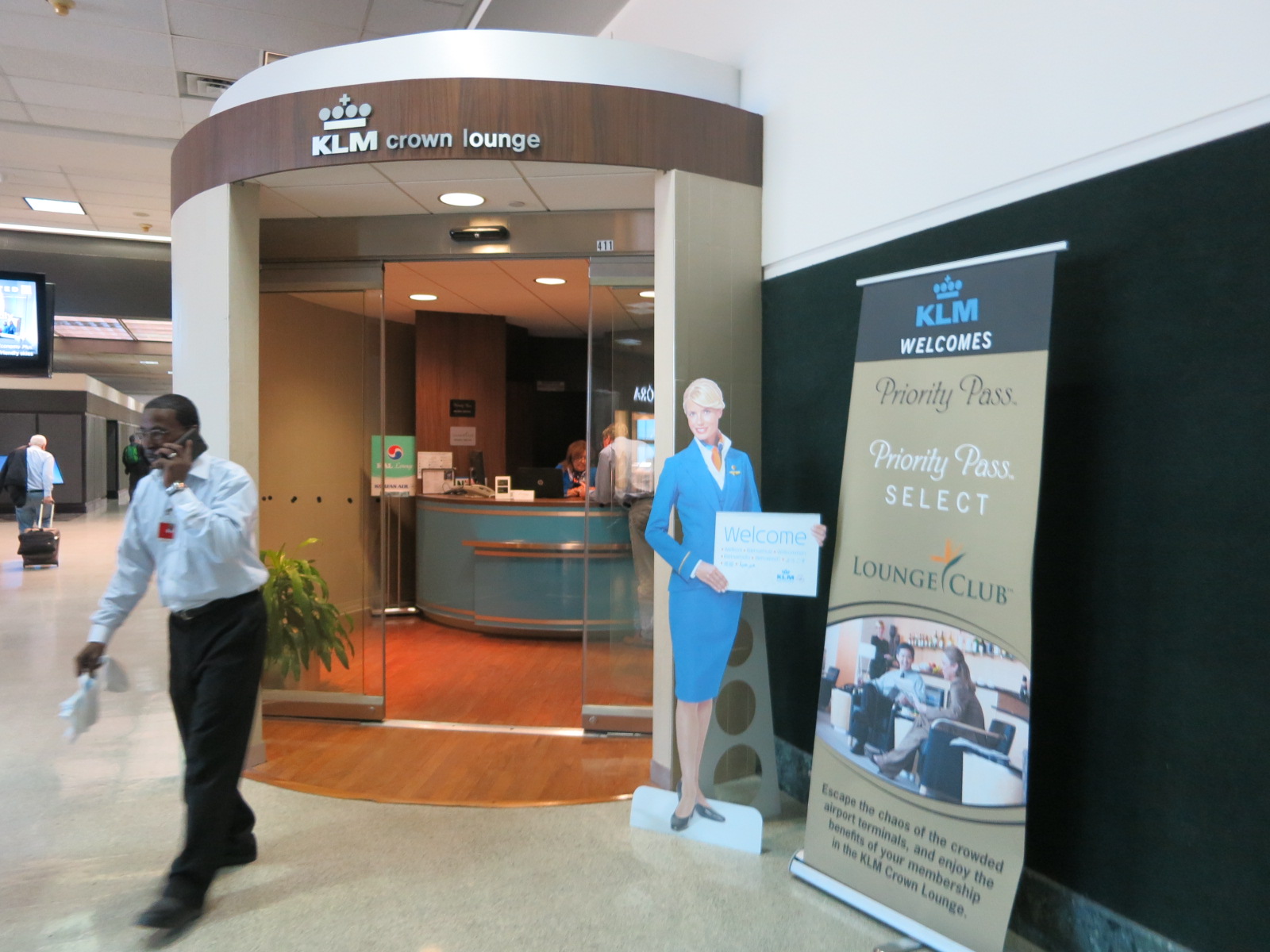 While Air France swears that’s not the policy, their anti-fraud folks went off the rails. If they didn’t shut down accounts, sometimes they just blocked ticketing and required customers to go to an airport to complete their purchase.

A lot of good that does for someone who lives in a city Air France doesn’t serve! And airport agents often don’t even know what to do if you do show up.

I pushed this up the flagpole in New York, in Paris, and in Amsterdam. The problem seemed to quiet down for awhile, although I’ve Air France anti-fraud measures still or again seem out of control as in the past couple of months I’ve heard from readers more or less weekly.

One commenter shared this story yesterday:

We booked a flight for our son last night. It said to call in. The hours given on the confirmation indicated the office was closed. So we called in today and they’d cancelled the reservation.

The agent then told us we’d screwed up because we should have gone to the airport to have the ticket issued. I told her there is no Air France office at Portland. She said then go to Delta.

I told her that the Delta desk is closed in the middle of the night. I also asked how long they held the reservation. She said three hours. I then asked how I can do anything when their office is closed and won’t open for more than three hours and the agent had no answer.

But it gets better.

We were able to re-book the reservation. Again it didn’t go through. The agent then said we had to drive to the airport to get it ticketed. I decide not to argue and hang up.

I called customer service. They tell me the agent is wrong and that Delta cannot issue Flying Blue award tickets and that I should speak to Flying Blue. So she transfers me to them and another agent tells me that I have to go to the airport and be there is less than 3 hours or the ticket will cancel. Three hours. Not a second more.

So I’m back on the phone and no one seems to have the correct answer. Flying Blue says go to the airport. Air France reservations says if I go to the Portland airport they can’t issue the ticket so don’t go.

Bottom line is the problem that you identified has not been corrected. Just thought you might like to know. As for me, I see no solution. We have no way to get our tickets issued in before the 3 hour window runs out.

I do find them still super frustrating and of course the lack of knowledge on the part of agents compounds the problem. If you’re going to put anti-fraud measures in place, offer a reasonable path to verify legitimacy.

As a general matter one can reduce the likelihood of all this:

That’s not fool proof but in my experience things go through more smoothly with an aged account booking awards over the phone when transferring points in from a transfer partner like American Express, Chase, or Citibank.

I understand the desire of a frequent flyer program to combat fraud. Delta has new restrictions on last minute award redemptions from Russia, China, and Africa. But at the end of the day it’s the program’s job to manage risks without causing the program itself to be too difficult to use.