Mid-last week Alaska Airlines made no-notice changes to their Emirates award charts for business and first class travel, raising prices by as much as 100%. Overnight the price of business class and first class awards went up — a lot. A first class roundtrip between the US and Africa on Emirates went from 200,000 to 400,000 miles. 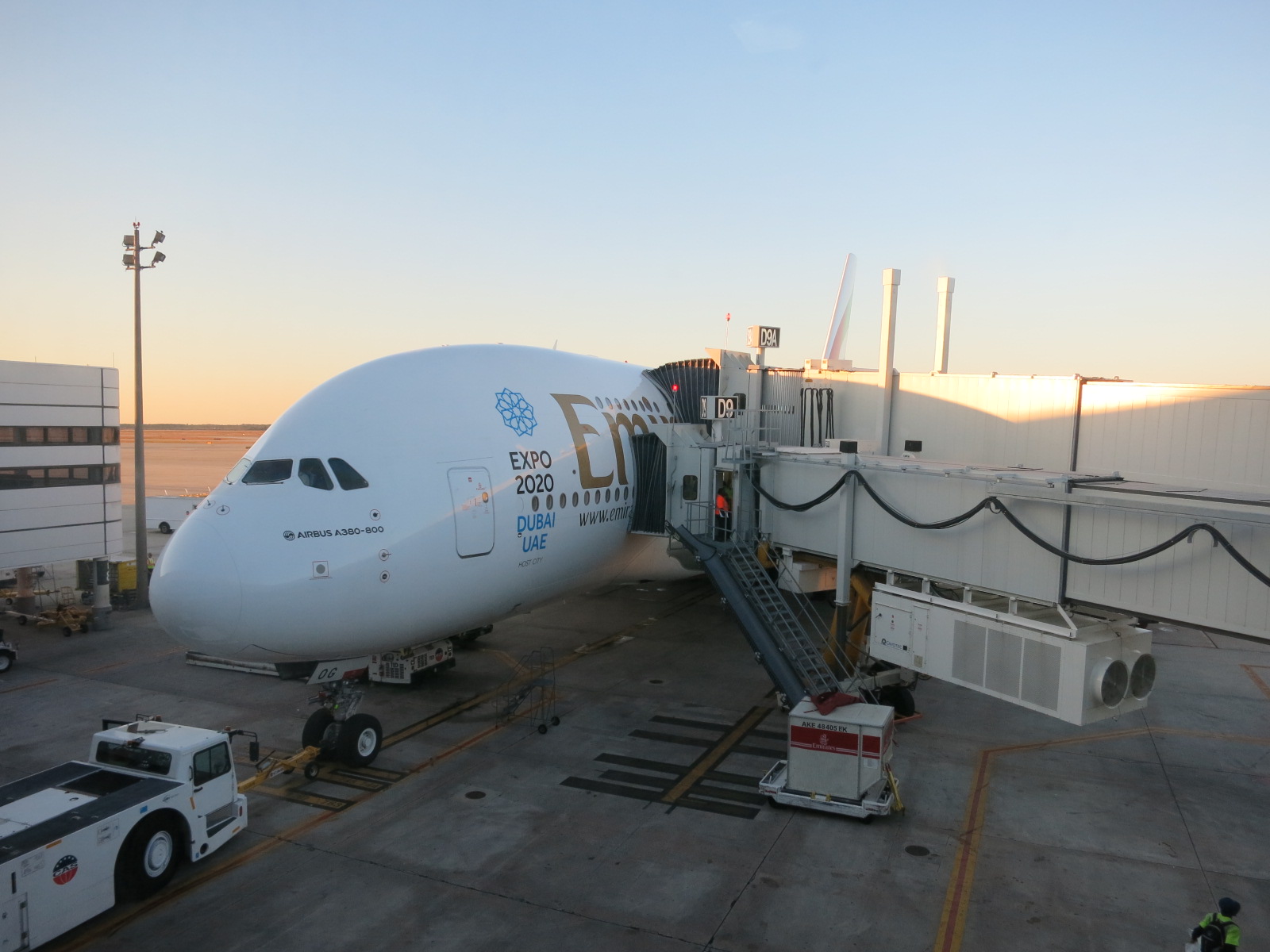 Changes without notice are the worst thing a loyalty program can do. They promise future benefits in exchange for business now. You spend years, even, working towards an award. Any reputable program wants to retain the trust of its members, so gives significant advance notice when making changes that hurt its members or reduce the value of its points.

Thirty days notice is pathetic, though not as pathetic as no notice at all. Blaming things on ‘travel hackers’ was merely an attempt to deflect blame, and not at all credible. The excuse was largely taken to mean either:

It turns out that Alaska Airlines now say that wasn’t it at all! Per One Mile at a Time, Alaska is now offering a new and different explanation: too many brokered awards.

I am truly sorry that more notice was not given with regards to the changes made to Emirates award travel, but this was the direct result of fraudulent activity that has been happening with our award level on Emirates.

Both Alaska Airlines and Emirates have been dealing with issues of “travel hacking” or the selling of award tickets for a profit by individuals and brokers in direct violation of our policy and Emirates policy.

The decision was made that in order to continue to offer award travel on Emirates changes had to be made to curb this fraudulent activity. Normally when we make changes to our Mileage Plan we give 30 days notice but in this instance with the rise of fraudulent activity we needed to make a drastic change to fend off the rise of “travel hacking.”

(Line breaks and emphasis mine.) 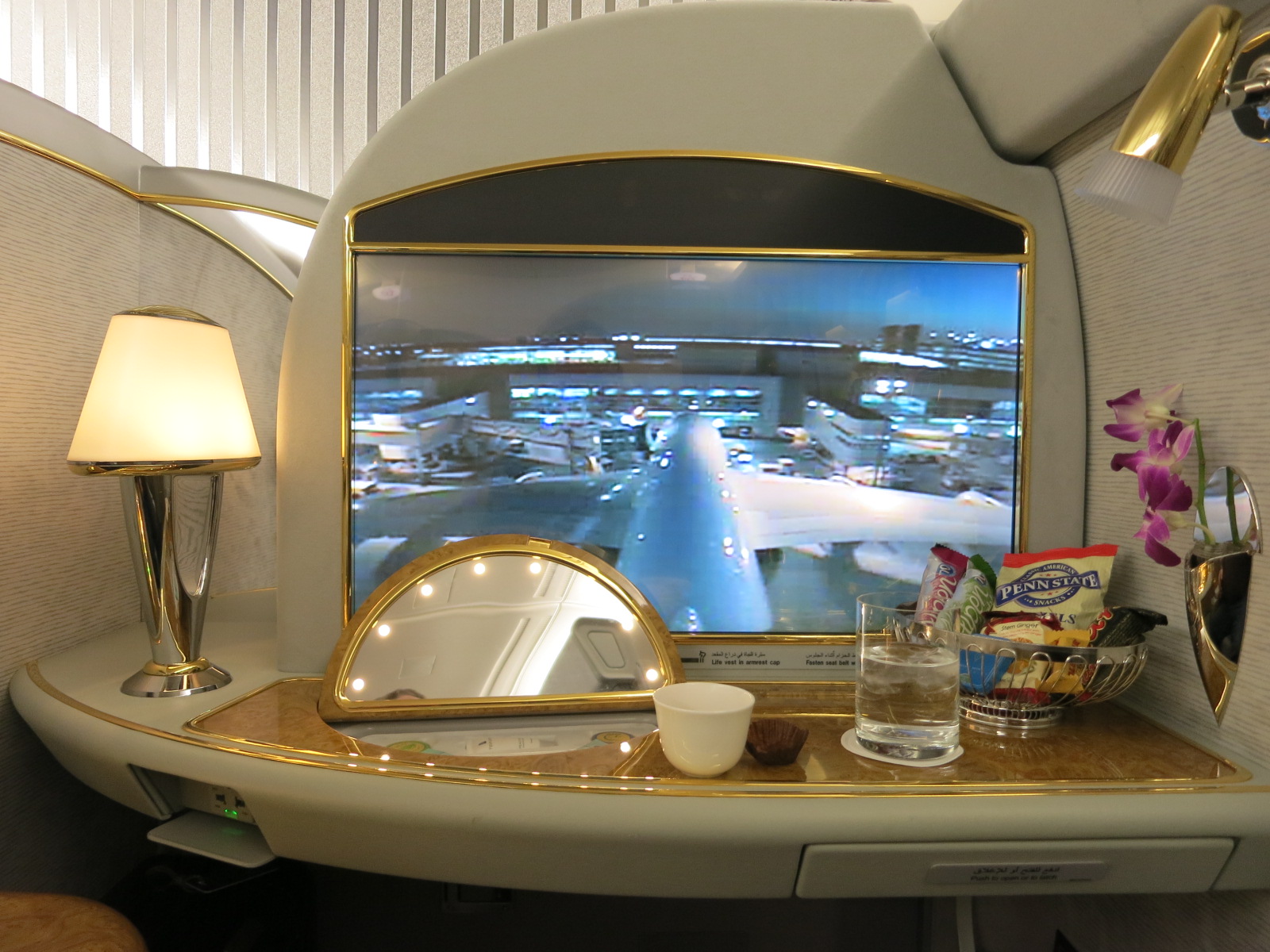 There are four kinds of fraud loyalty programs face. At first Alaska made it sounds like the kind they were combating was “people who benefit too much.” Of course programs write the rules, and if they don’t like any given sort of activity they can change the rules.

They now seem to be suggesting the issue is selling awards. This increases program costs. It reduces breakage (points going unused, and eventually expiring). Purchased awards may displace revenue tickets when people buy awards from brokers as ‘discount tickets’. Here’s why airlines and hotels won’t let you sell your points.

Programs work to fight brokers. Usually they investigate accounts and scour eBay and Craigslist. But the overarching goal is not to deprive legitimate members following the rules of the program from benefiting from the fruits of the program. There’s no universe in which fighting fraud though required doubling award prices overnight without notice for all members. Which is why this story is less than plausible just like the first one was.

Now that they’ve devalued awards without notice and even changed their story as to why they’re looking even worse in my view.