American Airlines shares extensive information about their frequent flyer program in their SEC filings. So their 10-K always makes for an interesting read — especially when comparing data that can be found in prior year filings.

For instance, let’s take a look at the following chart that I’ve compiled.

American used to report the number of members in the program. They no longer do. Order of magnitude they have about 100 million members now that US Airways Dividend Miles has been folded into AAdvantage.

The big jump in miles issued between 2013 and 2014 is accounted for by reporting data for both programs in 2014.

The increase, then, came from miles printed by the program for travel on American. This gives us a window into the increased miles stemming from American’s premium cabin bonus.

American reports 8.3 million one-way awards redeemed, and that 6.5% of American’s seats were occupied by award passengers.

They also believe that there’s only minimal “displacement of revenue passengers” by award passengers because of their revenue management. Remember, up through the end of 2015 American was uniquely stingy releasing award seats on its own flights.

Partner redemptions, though, are expensive for the carrier. They report that “a one percentage point increase or decrease in the percentage of travel awards redeemed on partner airlines would have an approximate $35 million impact on the liability as of December 31, 2015.”

American has booked liability for outstanding mileage at $657 million as of December 31, 2015. There’s also $1.5 billion in deferred revenue from the sale of miles to third parties. 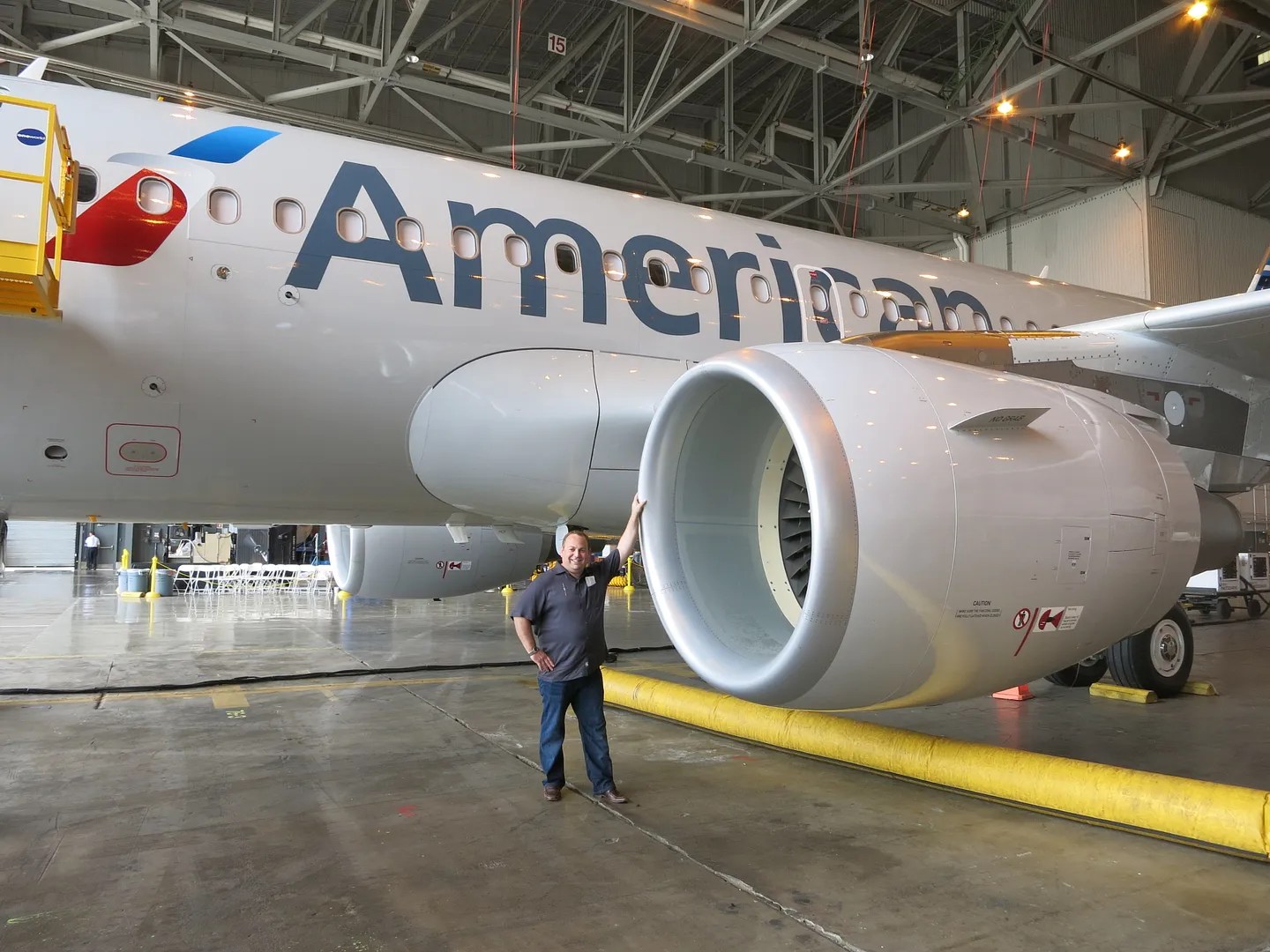 The 10-K spells out American’s accounting. They use ‘incremental cost’ to determine how much liability to book. American explains this is:

based on the estimated incremental cost of carrying one additional passenger. Incremental cost primarily includes unit costs incurred for fuel, food, and insurance as well as fees incurred when travel awards are redeemed on partner airlines. No profit or overhead margin is included in the accrual of incremental cost. These estimates are generally updated based upon our 12-month historical average of such costs.

That represents $296 million of the $657 million total liability, or 45%, even though it was less than a quarter of the total outstanding miles.

When the airline sells miles to partners they split up the revenue between future transportation (liability) and marketing (current revenue for service). They changed their accounting methodology for booking these transactions since the 2013 Citibank co-brand deal was a material modification to a major agreement subsequent to the 2011 adoption of new accounting standards for “Multiple-Deliverable Revenue Arrangements.” They US Airways acquisition, similarly, represented a material change to similar Dividend Miles agreements.

They now use a “relative selling price method” to determine the values of each component of the sale.

Revenue from their co-brand credit card agreement gets split up as:

The adoption of this new method reduced the award travel liability they booked for each mile sold.

American books very little cost per mile for miles sold. As a result they have huge incentives to keep redemption costs down.

I believe this ‘relative price selling method’ causes them to attribute too little of the revenue they’re gaining to future transportation which is the core of what customers are ultimately buying through their transactions. Brand licensing value only exists because customers believe they’re going to get future travel from American out of the deal. American is getting paid to advertise.. that there will be free flights for spending on their co-brand credit cards.

Instead they tell themselves they have very little money to spend on redemptions, since most of what they’re receiving from Citibank and Barclaycard is being given to them for things other than future award travel. That’s an analytic error that risks undermining the value proposition of the miles.