Remarks by American Airlines’ Doug Parker and Andrew Nocella in Hong Kong celebrating the first anniversary of service there shed some light on the carrier’s current direction.

Making a big deal of a Hong Kong service anniversary — such that they sent the CEO and the Chief Marketing Officer — signal strongly that American values the Hong Kong route, and their Asia Pacific expansion.

American is Committed to First Class

Doug Parker says they’re usually selling out their first class cabin on Dallas – Hong Kong to corporate customers (which is reliable business, but does mean at a discount relative to full fare pricing). Thus they see a role for continued first class on the route… as one of a very few places where it makes sense. 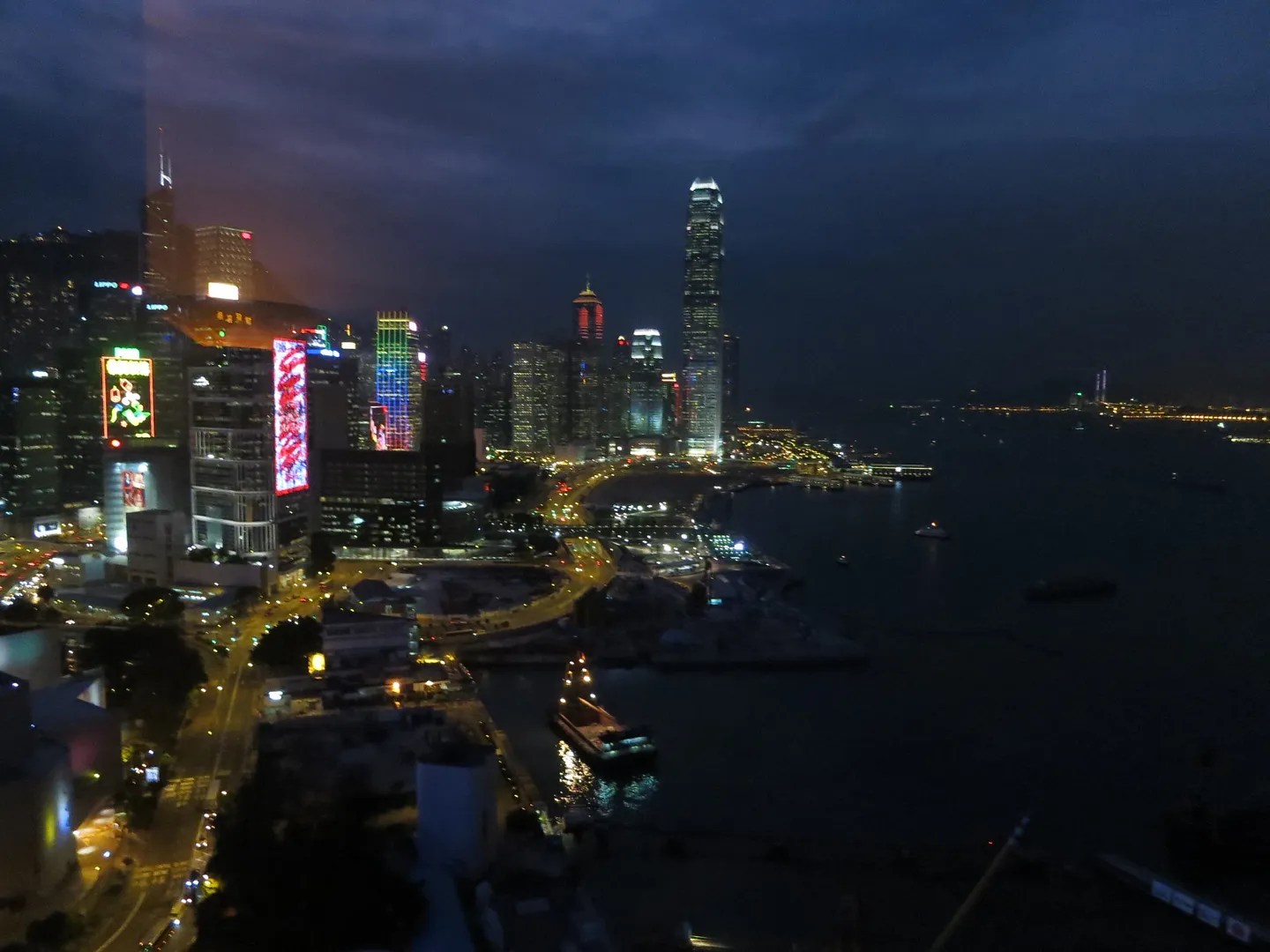 He said the eight-seat first class cabin to Hong Kong was usually a sellout, and mostly to corporate clients. “Hong Kong is one of the few markets around the world that can support a first class cabin. We know how important this part of the world is, and also to be the biggest airline in the world serving markets like HK (Hong Kong) and China.”

It’s clearly why they’re building a new first class lounge in Dallas and adding new appetizers and even chefs to those lounges plus investing more in the first class wine selection. 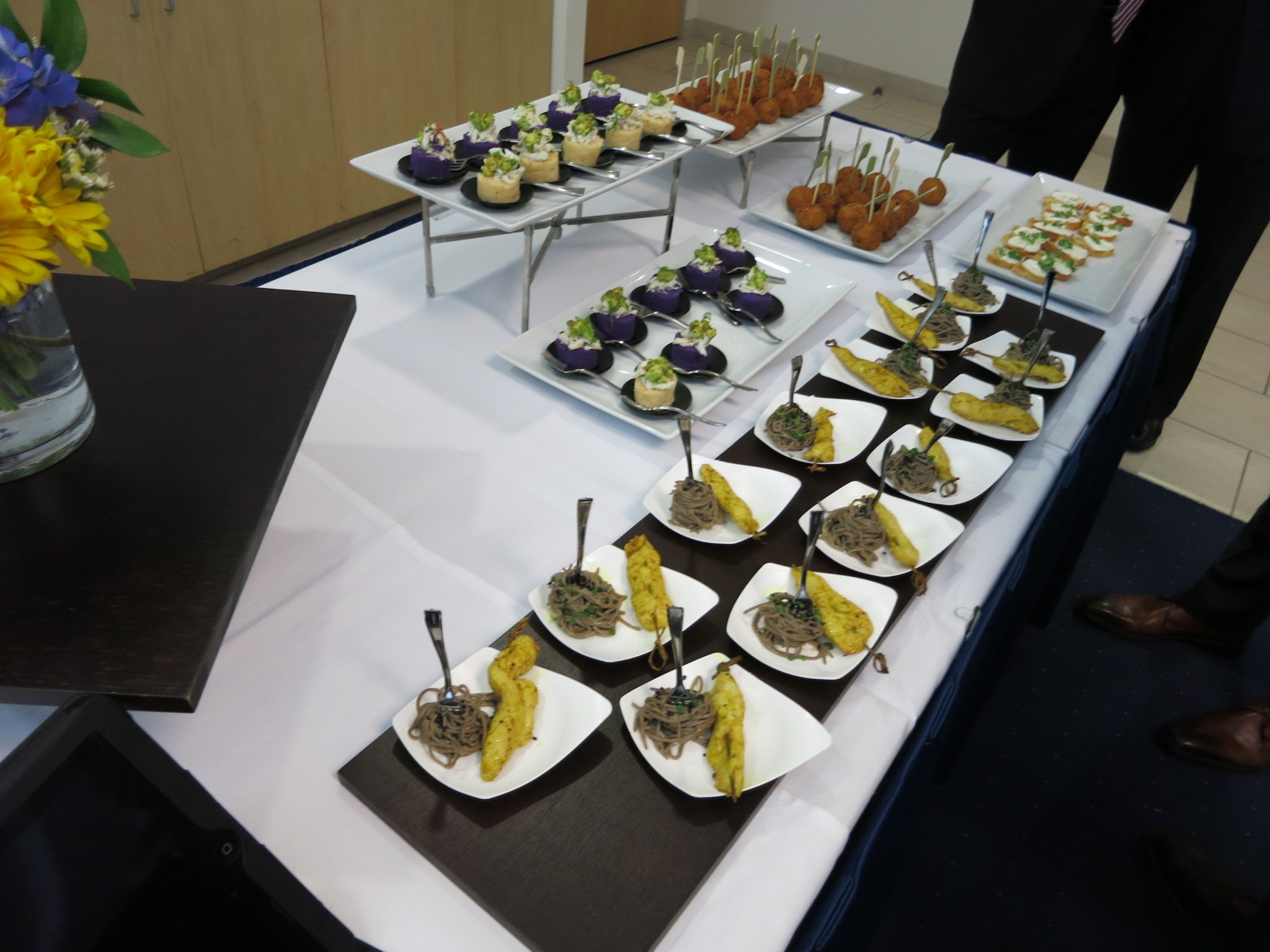 Premium fares are a driver of routes like Hong Kong. But they have first class only in their biggest plane. That means any market that will be driven by super-premium fares is going to need to support a lot of passengers for them as well… or they’ll also be deep discounters in the back of the bus.

Does Doug Parker Even Really Want to Be All Xenophobic on the Middle East Airlines Anymore? Did He Ever?

American partners with Qatar Airways through oneworld and with Etihad via codeshares and a frequent flyer relationship. They’ve even recently deepened their Etihad partnership — making it possible to earn miles on more Etihad flights, and adding their code to more flights also.

Parker tries to explain this as great marketing and great for passengers and please don’t worry about the disconnect between that the public policy positions asking the government to crack down on Etihad, Emirates, and Qatar’s flying to the US.

Parker said Oneworld and the subsidies dispute were two different things. “We have this issue with Qatar that they aren’t pleased about, we understand where they are, but that hasn’t had an impact on the [Oneworld] relationship,” he said. “We look to Oneworld as a means of providing customers with the ability to get to places that we can’t take them, and the Middle East is one of those places. So that’s a marketing relationship that we view as separate from public policy.”

Here he recognizes that Open Skies doesn’t even prohibit subsidies as such, and all they want is ‘consultations’. In the end American would love not to have to compete against Emirates on New York JFK – Milan, and potentially more routes in the future.

And they kind of went along with Delta’s Richard Anderson on this, and United is kind of backing up Lufthansa here. But I read this as ‘come on, guys, we wanted to use the hammer of government to get something we sort of want but don’t expect this to be a moral crusade with us.’ Put another way, his heart isn’t really in the Mideast-bashing.

In the discussion of their dispute with Mideast carriers he does suggest a disinclination to provide service to India at this point.

The DOT has made its rule final that Delta will lose its Seattle – Haneda route since the airline is unwilling to operate it daily. American will receive the authority to fly Los Angeles – Tokyo Haneda.. which puts them into the Haneda market, against a ton of competition out of LA.

American hasn’t announce the start date for service, says they’d like more than just the one Haneda slot, and isn’t commenting on whether adding a Tokyo flight from Los Angeles will mean any adjustments to their other Tokyo (Narita) service. Do they pull down a flight or adjust aircraft elsewhere now that they’re running more seats into the Tokyo market?