Flying [American] first class [New York JFK] – London Hea[throw] and wondering about lounge access on arrival and your recommendations. Also, does it matter whether I check or carry on luggage. Travelling light.

I like this question because while it’s specific to his situation, and I’m going to give him the specific answer, it actually raises a broad question that comes up quite often — which is that many people want to access a lounge on arrival at their destination rather than just prior to departure, and the rules for whether they can do so vary a lot.

The biggest factor that will dictate lounge access is where the lounge is, and where you’re going to get dropped off from your flight.

When you fly from one US city to another, you get off the plane and you’re in the terminal. You can walk up to a lounge and enter. In other words, you can physically reach the lounge without difficulty.

Then whether or not you can get into the lounge is going to depend on the particular lounge rules.

Star Alliance and oneworld rules, if you’re relying on those for access, both say that you must be departing on a flight in their alliance to use a lounge. In practice though I’ve almost never been turned away with an eligible boarding pass on arrival, if I could access the lounge.

When you access a lounge based on a paid lounge membership you can certainly use it on arrival — you don’t even need to be flying same day, let alone on a given airline, if you’re accessing it based on a US airline club membership.

When you fly into the US from abroad (other than from places that have immigration preclearance) you go through immigration and customs and then you are landside. So whether or not you can access a lounge that is past security depends on whether you can go past security. Lounge members can often arrange a pass through the airline. But outside of that, if you don’t have a departing boarding pass for that airport and that day, you can’t go through security to get to a lounge.

Let’s look at a place like Singapore. You arrive in Singapore, you get off of your flight, and since security is at each gate you are inside the terminal and can access any lounge without difficulty.

The same is more or less true in places like Bangkok and Kuala Lumpur.

In London you are going to need to clear security after you arrive in order to reach departure lounges. So if you do not have a connecting flight, you can’t use those lounges.

However American Airlines does have an “Arrivals Lounge” in London (and for that matter Cathay Pacific has one in Hong Kong) and it’s designed precisely so that arriving passengers can have some coffee, some breakfast, shower and change after their flight before heading straight to meetings.

I really like arrivals lounges for early morning arrivals, since if I land at 6am or 9am even if I don’t have to be somewhere immediately my hotel room may not be ready if I turned up straight away. I don’t have to wait for that shower, which can make a huge difference after a long overnight flight. 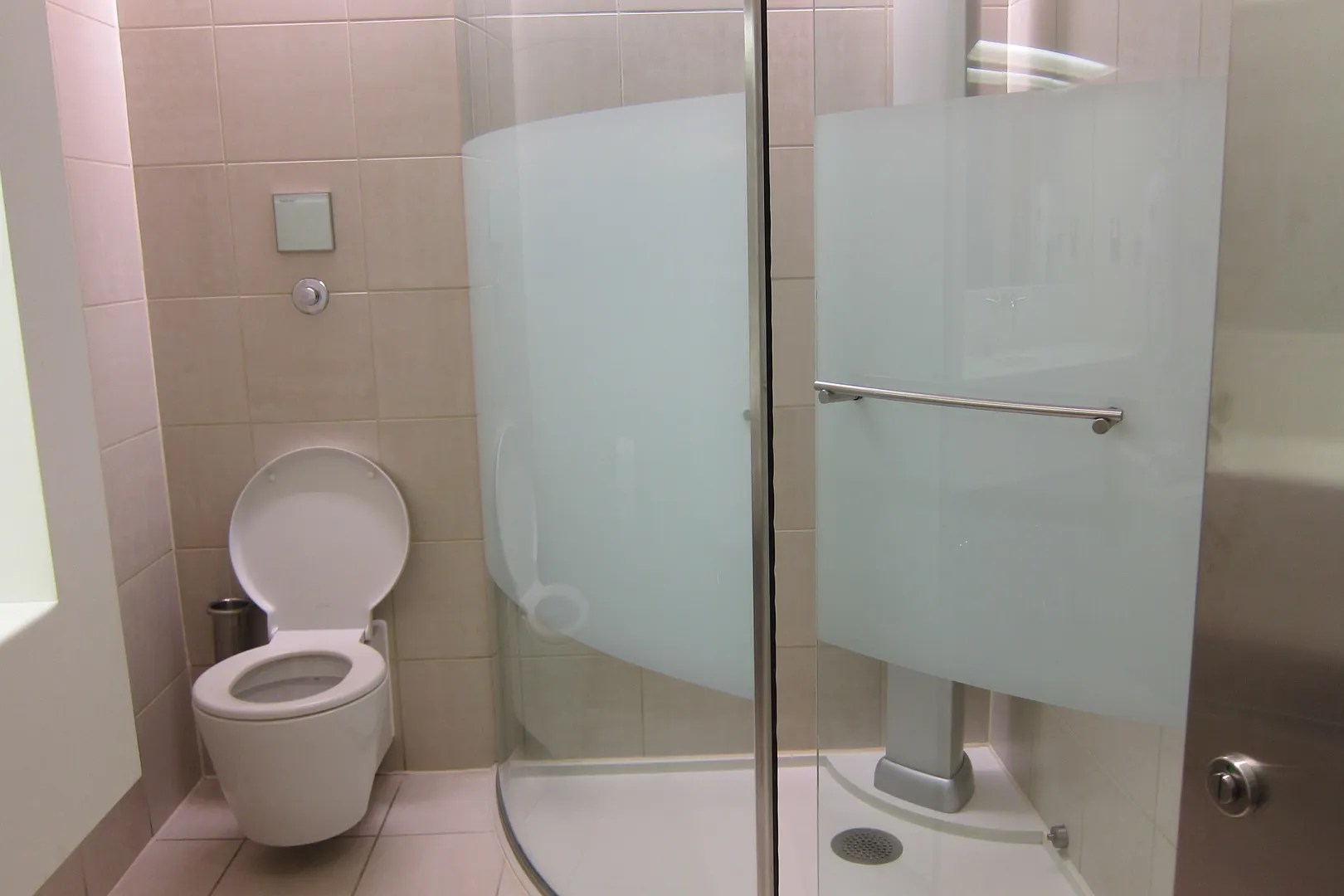 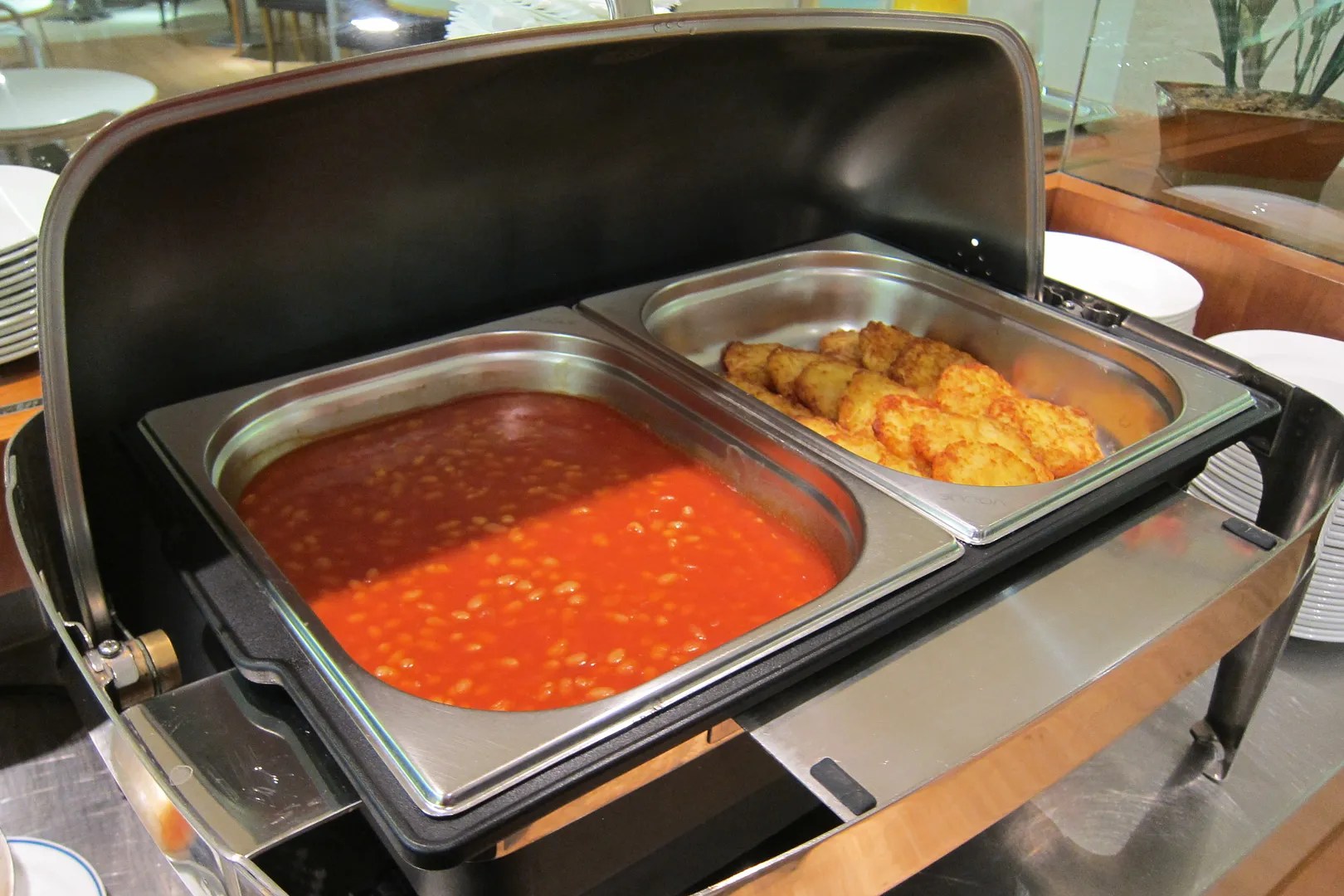 The American lounge at Heathrow has a ‘pass through’ in the door to the shower rooms. Place clothing in there while you shower. Press a button to let staff know you have done so. Then they will press the clothes while you get ready and place them back inside. When you’re ready to get dressed you take your clothes out of the door, ready to wear. 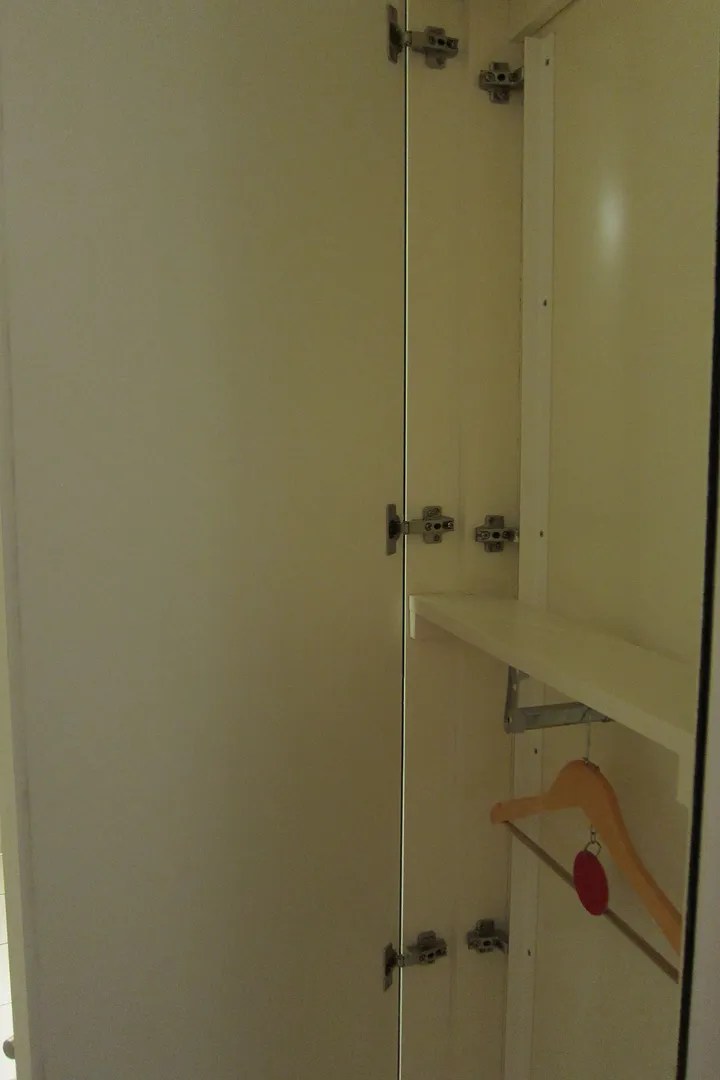