At the end of 2012 American Airlines introduced fare bundles.

The idea was to offer a modestly higher fixed fare price for a set of value-added benefits, that you could purchase at time of ticketing — through American’s own channels, and also they hoped through third parties as well.

You’re offered ‘choice essential’ and ‘choice plus’ options today when you go to buy a ticket at AA.com, in addition to the cheapest coach fare and cheapest first class fare.

When first introduced these were a pretty good value, and they quickly raised price. And then they scaled back benefits.

At the outset for $68 extra you could avoid ticket change fees (so save $200 if you wound up changing a ticket) and you got one free checked bag plus priority boarding. For a non-elite who might make a ticket change, that was a good deal.

Even better, if you were going to buy that for $68 then for $88 you’d also earn 50% bonus miles, avoid same-day change fees (something only Executive Platinums get free) and a premium beverage onboard. The first cut was to avoiding change fees from the entry level buy-up. I never entirely understood the argument for offering these as part of the airfare, rather than ancillary offerings for an extra charge, since domestic airfares are subject to a 7.5% excise tax while fees are not. American said they wanted to change the way airfares are sold. I’ve been skeptical of that approach.

Offering this as a fare meant that travel agencies could more easily sell American’s bundles using existing technology. It meant less a la carte, and more of the extra passenger revenue going to the government.

American may be giving up on this approach. JonNYC who usually gets tipped off about such things tweeted, Indeed, right now on American’s website when I search for travel starting in early December I’m not being presented with the option for Choice Essentials or Choice Plus bundles.

As American struggles to figure out how to grow revenue without expanding, and without many incremental seats to fill, they’re left only with the possibility of getting each existing passenger to pay more.

Instead of trying to continually offer more value at a lower price, they’re trying to figure out how to offer less value at any given price point and get customers to spend more than before for the things they’re used to.

Part and parcel of this will soon be selling basic economy fares which don’t include any changes at all, or advance seat assignments, or presumably allow for elites to upgrades. Taking away the basics from today’s cheapest fares they hope customers will choose to spend more money. And they hope customers who go out of their way to choose American won’t feel like if they’re supposed to buy exactly what they’re getting on each trip, that they won’t just buy from whomever is offering that at the best schedule and price. 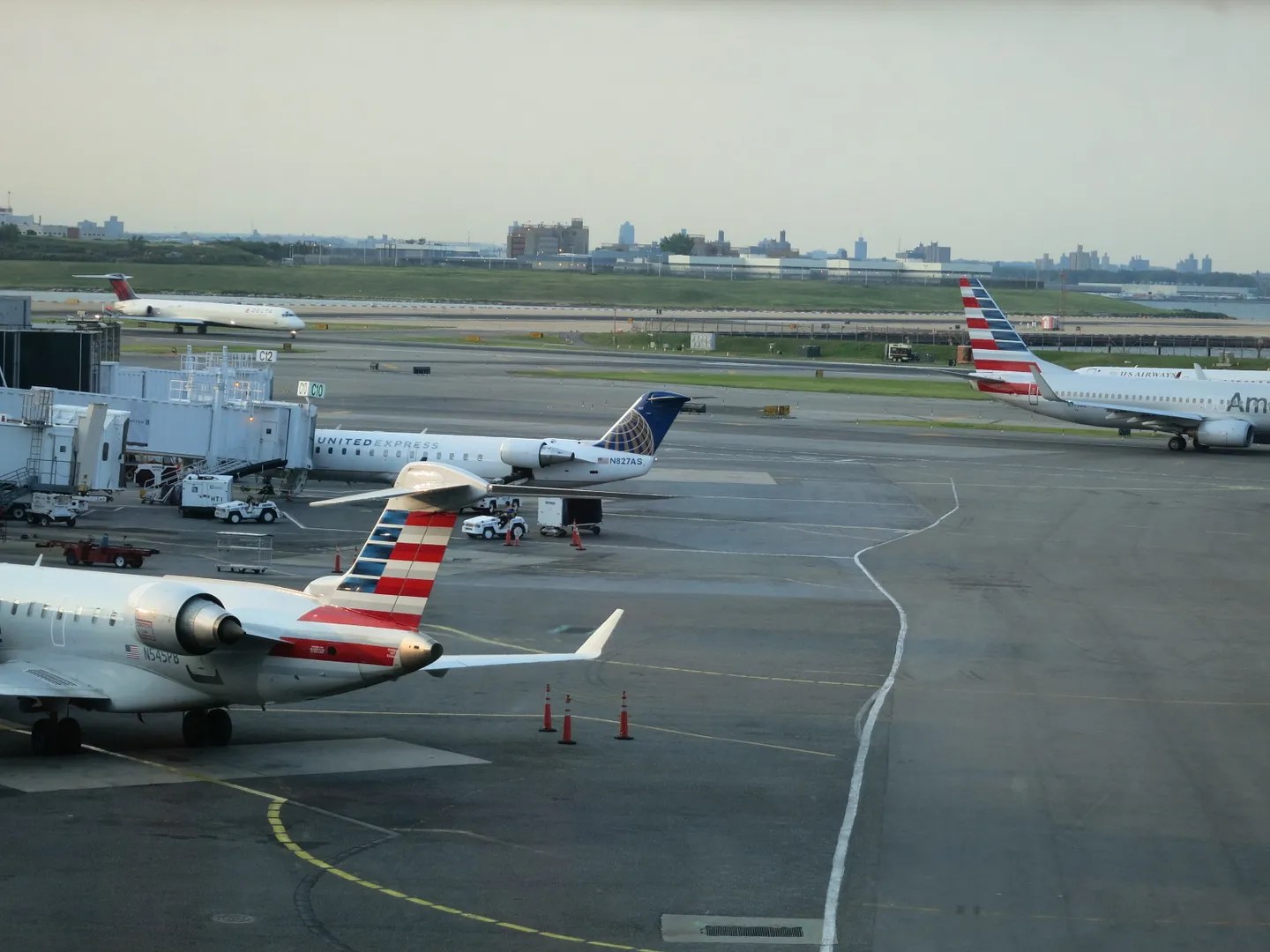 Any changes that are coming to upsells will be a part of American’s shift towards encouraging customers to spend more on each transaction. It’s what Delta and United are striving for as well, with Delta already in the lead.