American Airlines was reluctant to fly to India for years (after dropping its own Chicago – Delhi service) in part because they lacked a partner in the country. After losing its partnership with Jet Airways to Delta, it had no way good way to feed traffic to and from whatever city it flew to.

And before the pandemic American’s strategy relied heavily on its joint venture partners for international flying. They saw British Airways as the way they’d carry passengers to India. And then, once they had a rapprochement with Qatar Airways, Doha became a new way to reach more of India, Pakistan and the surrounding region.

But American has been on a tear building up partnerships – with JetBlue and Alaska in the United States, buying a stake in Brazil’s Gol and joining up with South American ultra low cost carrier Jetsmart to counteract the loss of its partnership with LATAM (also to Delta).

American Airlines is opening new doors across India this fall thanks to a new codeshare agreement with IndiGo, India’s leading airline. The agreement, announced today, will place American’s code on 29 of IndiGo’s domestic routes in India, providing a convenient option for American Airlines customers arriving on the carrier’s new Bengaluru (BLR) and Delhi (DEL), India, flights. The codeshare, which will require U.S. and Indian governments’ approvals, is expected to begin in October, as American launches new service between New York (JFK) and DEL on Oct. 31 and between Seattle (SEA) and BLR on Jan. 4, 2022. 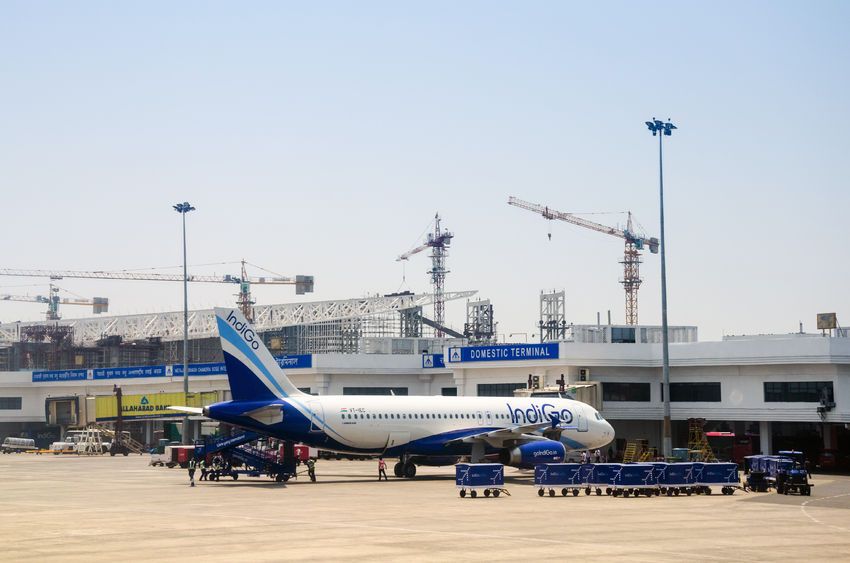 The partnership will mean American will place its code on 29 IndiGo domestic flights out of the two cities American plans to serve, and AAdvantage members will be able to earn miles on those codeshares. That’s a very limited partnership, and represents very little value beyond interline ticketing, especially since booking codeshares is rarely seamless for the traveler.

Ironically, IndiGo was co-founded by former US Airways CEO Rakesh Gangwal, though that’s a more removed relationship than JetSmart’s being positioned within a portfolio controlled by American Airlines (and former US Airways) Chairman Doug Parker’s mentor Bill Franke.