American Airlines President Scott Kirby spoke today at the Bank of America Transportation Conference and indicated that ‘premium economy’ would be coming to the domestic fleet in 2017.

Here’s the statement Scott Kirby made at the conference which came 26 minutes and 8 seconds into the presentation (and oddly the page identifies the speaker as American’s CFO Derek Kerr, when it’s in fact Scott Kirby):

We already know that: 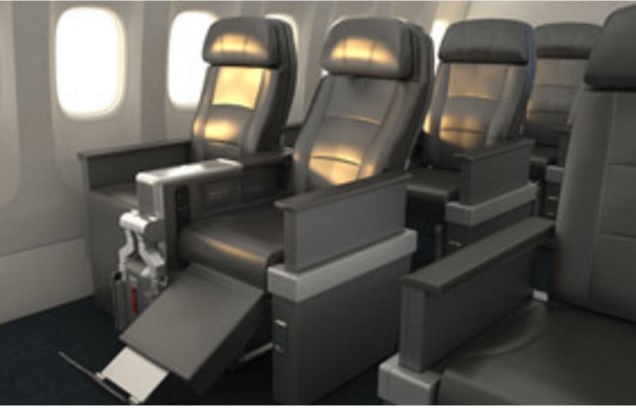 Both are part of the product differentiation efforts the airline is pursuing. They want customers to get less when they pay less, and offer the opportunity to buy up to a better product and pay more without having to buy all the way to business class. A ‘premium economy’ domestically will be new for American.

I wanted to make sure that there wasn’t any confusion, and that Scott Kirby didn’t misspeak, so I followed up with American to learn more. I was told that they’re still developing their plans for domestic premium economy, with a roll out sometime in 2017. They haven’t decided what beyond additional leg room the product will offer, or how it relates to Main Cabin Extra.

So at this point we’re just guessing, but we can make very educated guesses. 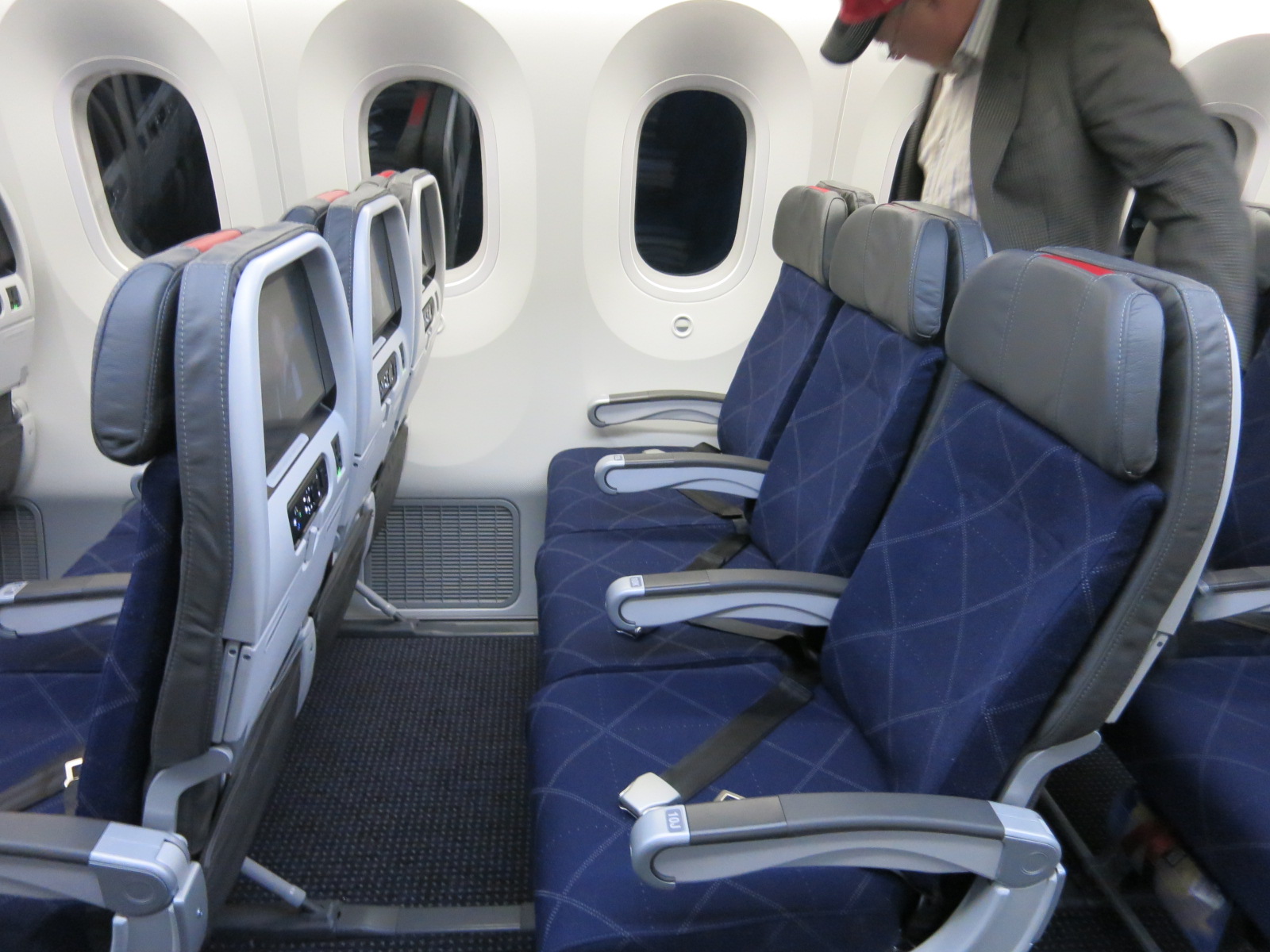 As of Monday’s flights Delta offers “Comfort+” as a separate fare class that passengers get upgraded into on the basis of their elite status or that they can purchase or redeem miles for.

Since legacy US airlines generally do what Delta does, that’s the best guess we have of the direction American will go.

It certainly can’t be putting premium economy seats into domestic aircraft — because domestic aircraft already have those (minus the leg rests). They’re called first class seats. So you’re left with extra legroom, like you have now, and then bundling extras.

On the one hand it would mean drinks and snacks in coach for those sitting in the section (something American’s Executive Platinums already receive regardless of seating location) it’s also likely to coincide with reduction in elite benefits since the airline is trying to get elites to pay more for its product.