Earning American AAdvantage elite status is going to require minimum spending next year in addition to miles flown. That is, earning status in 2017 that will expire January 31, 2019 will need:

We can expect there to be an exemption of some kind based on spend with an American AAdvantage co-brand card, but we do not yet know how much spend, whether the exemption will apply even to top tier status, and whether spend with non-US credit cards will count.

There is no exemption for customers based outside the U.S.

Like Delta, they are also making it possible to earn qualifying dollars when flying on partner airlines. American will not get the data on the fare for each segment if the flight doesn’t have an American Airlines code on it, so they’re going to award qualifying dollars based on distance and fare class.

For instance, here’s the chart for British Airways:

Because on the same day American starts awarding redeemable miles based on the price of a ticket they’ve also made changes (devalued) mileage earning on partner airlines again (they just published changes to British Airways and Iberia earning in November and then again a few weeks later).

At the same time American has published partner qualifying dollars-earning charts they’ve snuck in some redeemable mileage-earning devaluations as well. For instance British Airways “H” fares earn 100% of flown miles through July 31. Starting August 1 they only earn 50% of flown miles.

H fares receive fewer redeemable miles on Cathay Pacific and Qantas as well. Update: I’ve gone through the partner earning charts and some are devalued by as much as 75%.

Nonetheless, the best strategies for those who aren’t spending enough with American to earn elite status and if we don’t get the requirements fully waived via credit card spend, will be:

Instead of doing just mileage runs for elite qualifying miles, or like in the old days where it actually made sense to take trips to earn the redeemable miles (those days really did exist), there will be flyers taking elite qualifying dollar runs.

Let’s take a look at a one-way business class fare on oneworld airline Qatar Airways from Cairo to Atlanta.

This $1355 ticket (which is just $1208 in fare and surcharges) earns 2117 qualifying dollars. In other words, this partner business class ticket has nearly twice the value of spending the same amount of money on an American Airlines flight.

And, of course, you’re flying Qatar. 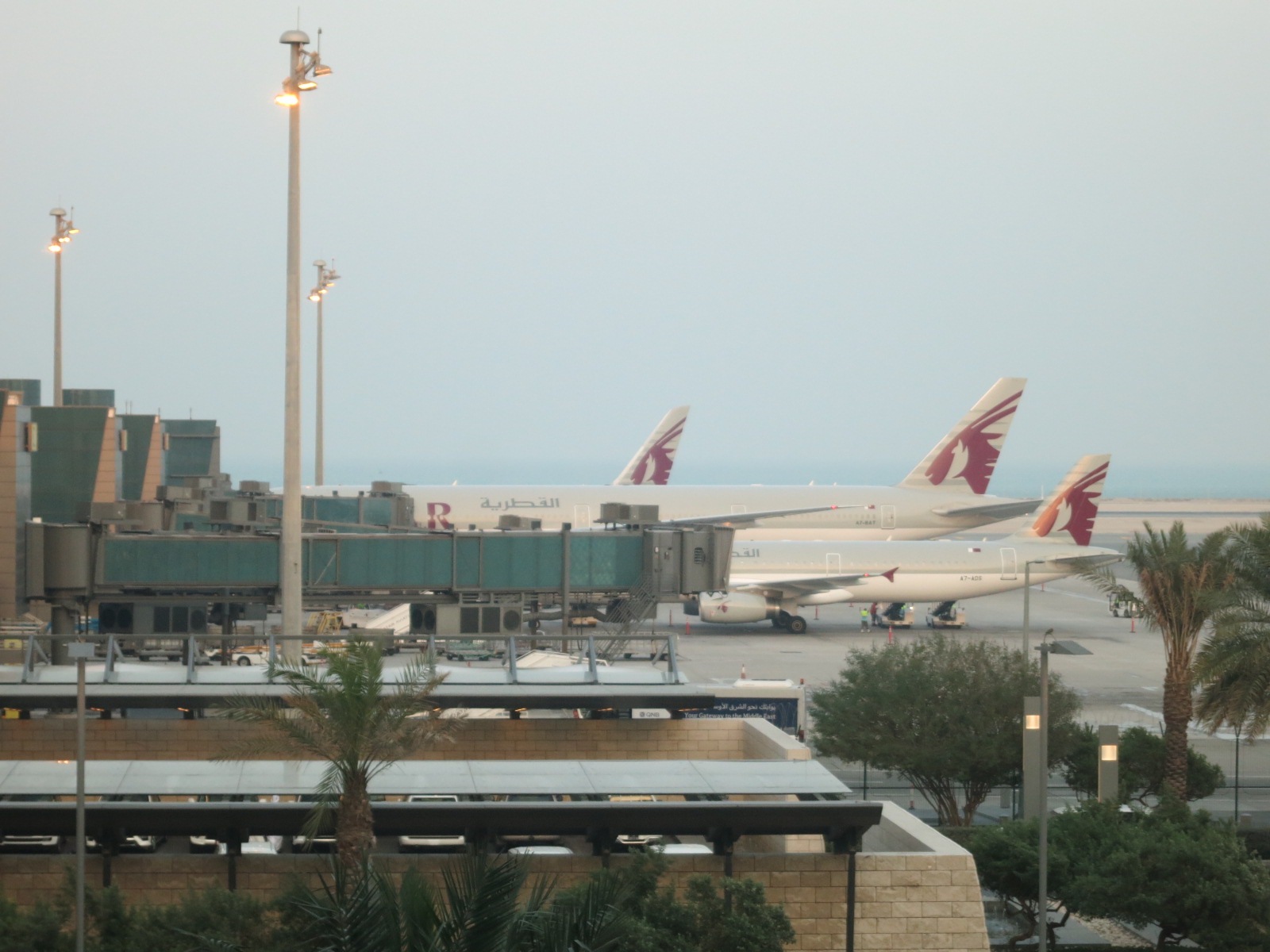