September 1 we lost the ability to redeem American miles for travel between the mainland US and Hawaii on Hawaiian Airlines.

Of course, we can still use American miles to fly on American between the mainland and Hawaii. And we can also fly on Alaska Airlines as well. (I probably wouldn’t be doing this anyway, here are the 5 best values to Hawaii and American miles aren’t one of them.)

American still does partner with Hawaiian Airlines. Travel is allowed intra-Hawaii, and you can also use American miles to fly beyond Hawaii. In other words, if you’re based in mainland US you’d fly American or Alaska to Hawaii and then Hawaiian onewards in Asia Pacific. 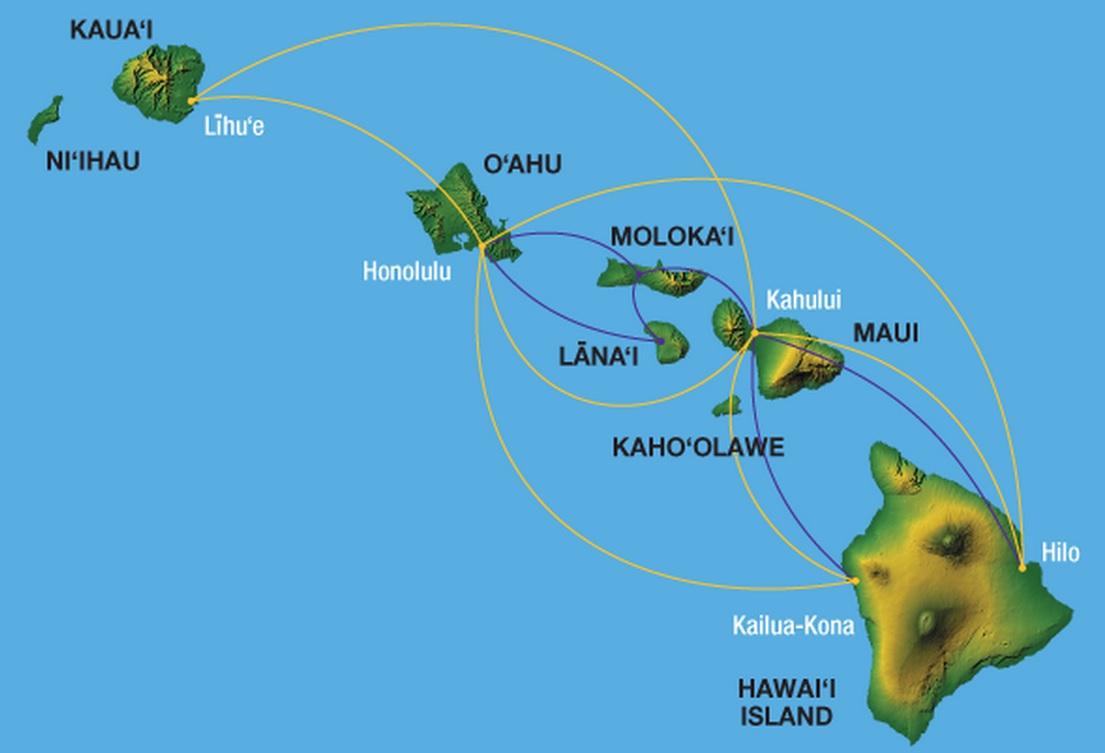 Currently, AA is not allowing bookings from mainland US to an international destination combining another partner with Hawaiian. For example, on March 28, 2016, there is availability [Alaska Airlines San Jose – Honolulu] as a business (first) class award, and there is availability Hawaiian [Honolulu – Auckland] as a business class award, but you cannot book [San Jose – Auckland] as a single business class award (you could book this prior to September 1). Not sure whether this is a glitch, or represents American’s new policy.

It turns out this is a new policy. Per JonNYC at TravelingBetter.com:

AAdvantage members who wish to fly between the 48US and Hawaiian Airlines destinations beyond Hawaii, will be required to use 2 AAdvantage awards for each one-way journey.

This was not part of American’s announcement of the change. They announced the end of flying between the US and Hawaii on Hawaiian effective September 1, but did not include or publish anywhere that they would require redeeming a separate award for travel beyond Hawaii on Hawaiian. To me that’s dirty pool. But then they don’t publish most of their award rules at all to begin with, hence the need for this Guide to Booking Award Tickets Using American Miles. (Bookmark it…)

As for this change, let’s say you wanted to book what UAPhil was trying for — US to New Zealand in business class. That’s normally 62,500 miles each way.

That’s 100,000 miles each way, 200,000 miles roundtrip an increase of 75,000 miles on a roundtrip to Auckland. And the Hawaiian Airlines inflight product isn’t really even that good for a long haul flight…