British Airways is putting a Boeing 777-300ER on their San Diego – London flight effective March 27. That means they’ll have a first class cabin, which they didn’t before. And first class award availability is really good on the route once that happens. 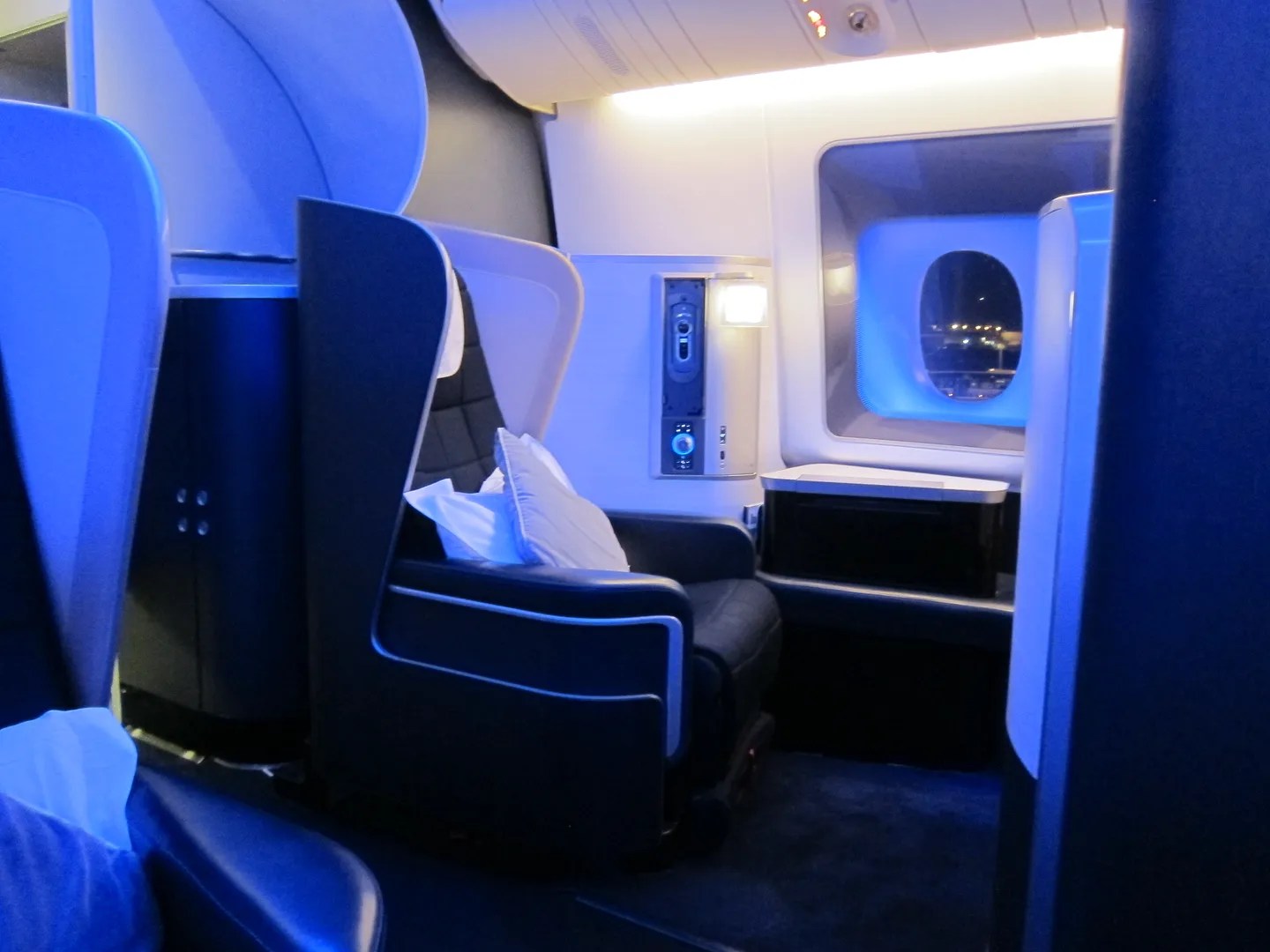 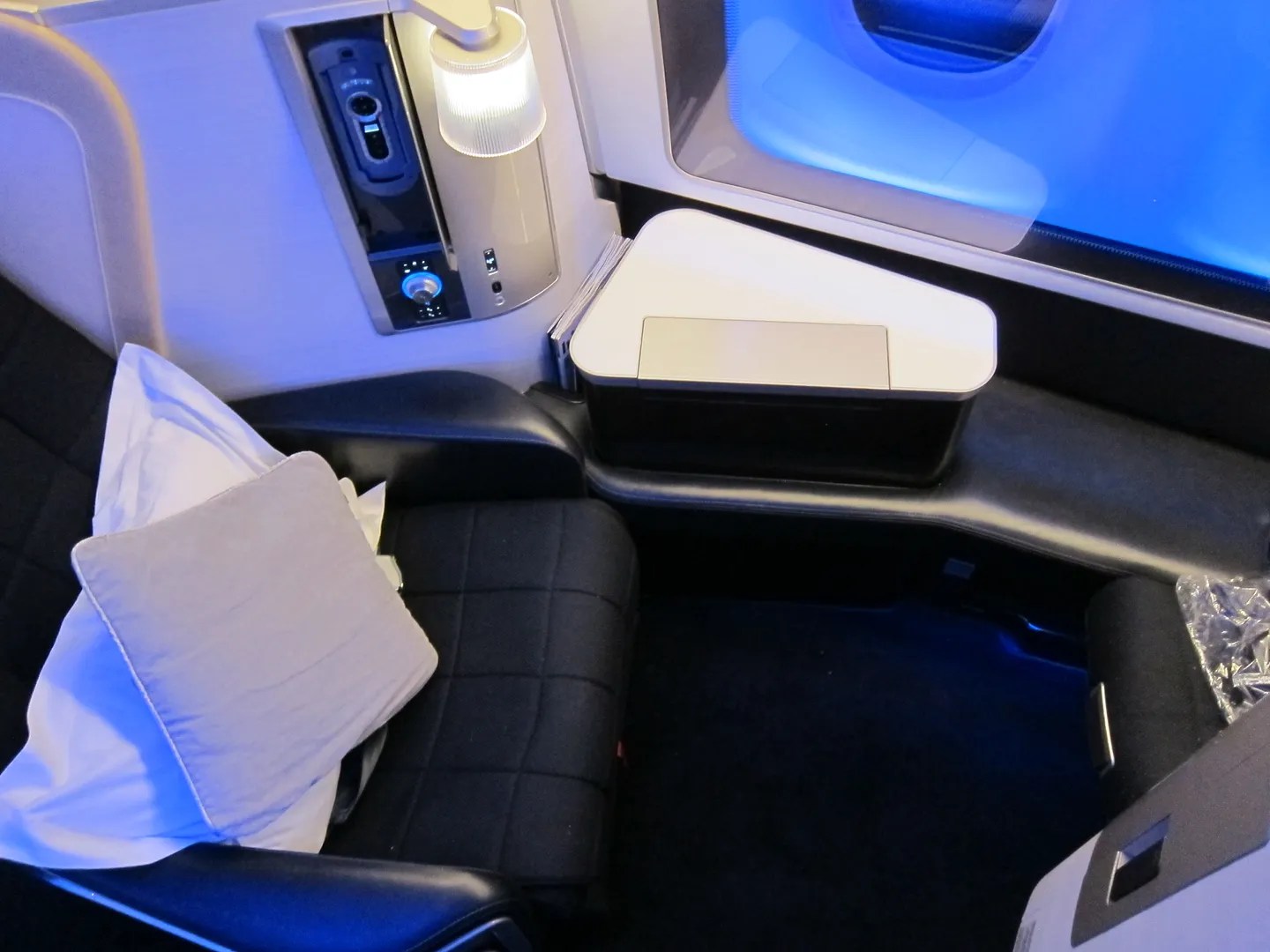 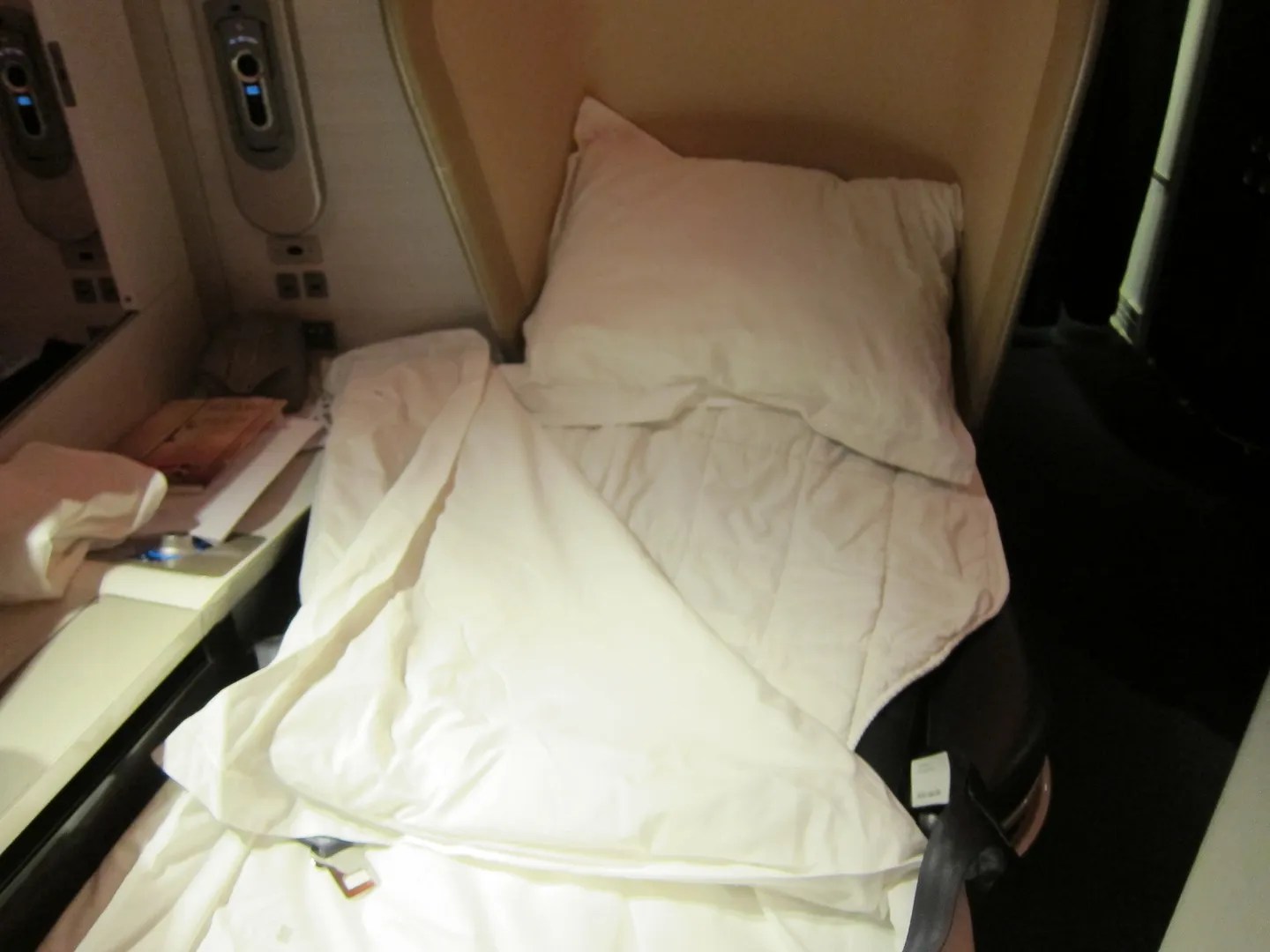 Oddly, no first class availability Wednesdays or Thursdays. Wednesday I would expect to be a day they’d least likely sell the seats. In fact it made me wonder if the flight were going non-daily (no, it will be operated 7 days a week) or if the aircraft change was only 5 days a week (no, it’s every day). Strange.

There’s good availability in the other direction, London – San Diego, as well — although after the first month availability early in the week dries up, and availability gets less good as the calendar progresses Of course unless you’re using LAN kilometers (which transfer from Starwood at 1:1.5, but their award chart is still expensive and call center frustrating) you will pay fuel surcharges in addition to taxes on the award.

For the return expect to pay $569.90 per person (since you’re paying the UK premium cabin departure tax as well):

And be sure to book two one ways instead of roundtrip (unless you’re using LAN kilometers) otherwise you’ll pay even higher fuel surcharges. For a roundtrip taxes and fees come to:

Fuel surcharges are high but especially for those on the West Coast where non-stop awards to Europe are tough to come by in premium cabins, they can be worth it (sometimes).

If booking with American miles, you can include flights on either American or Alaska Airlines to get down to San Diego provided the routing is consistent with British Airways fare rules and doesn’t exceed 25% over the published maximum permitted mileage for flights between your city of origin and destination.

If booking with Alaska miles, you can include Alaska Airlines flights to get down to San Diego.

If booking with British Airways points then each flight segment is priced separately.

And of course in any case you can connect beyond London on British Airways or other partners if award space to do so is available.