British Airways upended their program in the fall of 2011. They started charging separately for each award flight segment, and charged based on distance. Short flights became a good value, and longer flights got expensive.

They did that without any advance notice. For me it meant the end of using British Airways points for premium cabin long haul awards.

Then in April of this year they made more changes increasing the cost of premium cabin awards further. They also changed earning as well.

British Airways became the perfect program for those who fly regularly in full fare business and first class, and want to redeem for economy (and don’t mind paying fuel surcharges in most markets to do it). In other words, the program is awful. It’s why I’ve argued that earning British Airways Gold status or below makes no sense (that even London-based flyers are better off crediting British Airways flights to American AAdvantage if they can fly a minimum of 4 American segments a year, at least unless American guts earning on British Airways flights or changes the whole program).

The only saving grace to the 2011 British Airways program, which was preserved in April’s changes was the short haul awards, especially domestic economy awards on American Airlines (and Alaska). 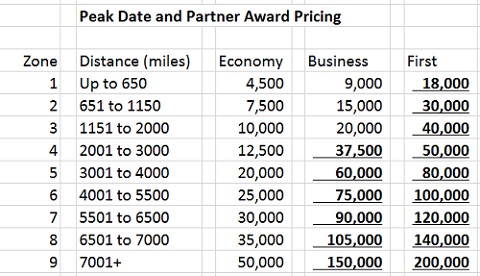 
DC-Chicago on American and DC-New York LaGuardia on the US Airways Shuttle represent great deals at 9000 miles roundtrip. New York – Toronto at 9000 points each way for business class (free checked bags) is a great deal, too.

The 4500 Avios Award is Ending for U.S. Flights

I’ve always said that the best values, that are orders of magnitude better than what’s offered by the competition, will eventually be taken away. However I thought that when British Airways made its April 28 devaluation and spared the 4500 point short haul award that we were spared for awhile, and that perhaps they saw the need to offer something of value.

Unfortunately the 4500 point award is ending for flights originating in terminating in the U.S. effective February 2.

On 2 February 2016, we’ll be making some changes to the Executive Club pricing structure for reward flights originating or terminating in the United States of America.

The change will only affect shorter routes on American Airlines and Alaska Airlines, with reward flights now starting from 7,500 Avios, rather than 4,500 Avios, plus taxes, fees and carrier charges from $5.60 USD. The majority of North American reward flight prices will remain unchanged.

There is no change to the rest of the chart, in other words longer awards do not become correspondingly more expensive.

What this means is simply that flights from 1 to 1150 miles cost 7500 points each way if they start or end in the U.S. And as usual business class is double that (for such a short flight) and first class quadruple (instead of triple, since April 28).

These awards are still a ‘good deal’ compared to other programs at 15,000 miles roundtrip, no last minute booking fees, and the ability to cancel and refund points simply forfeiting taxes rather than paying a redeposit fee. But the only thing that was ‘great’ about the program is ending.

4500 point awards remain for all other regions. So super short flights in Asia, Australia, and Europe for instance remain possible. While I’ve been flying economy more and more and loving it I’m not sure that’s going to remain true going forward. 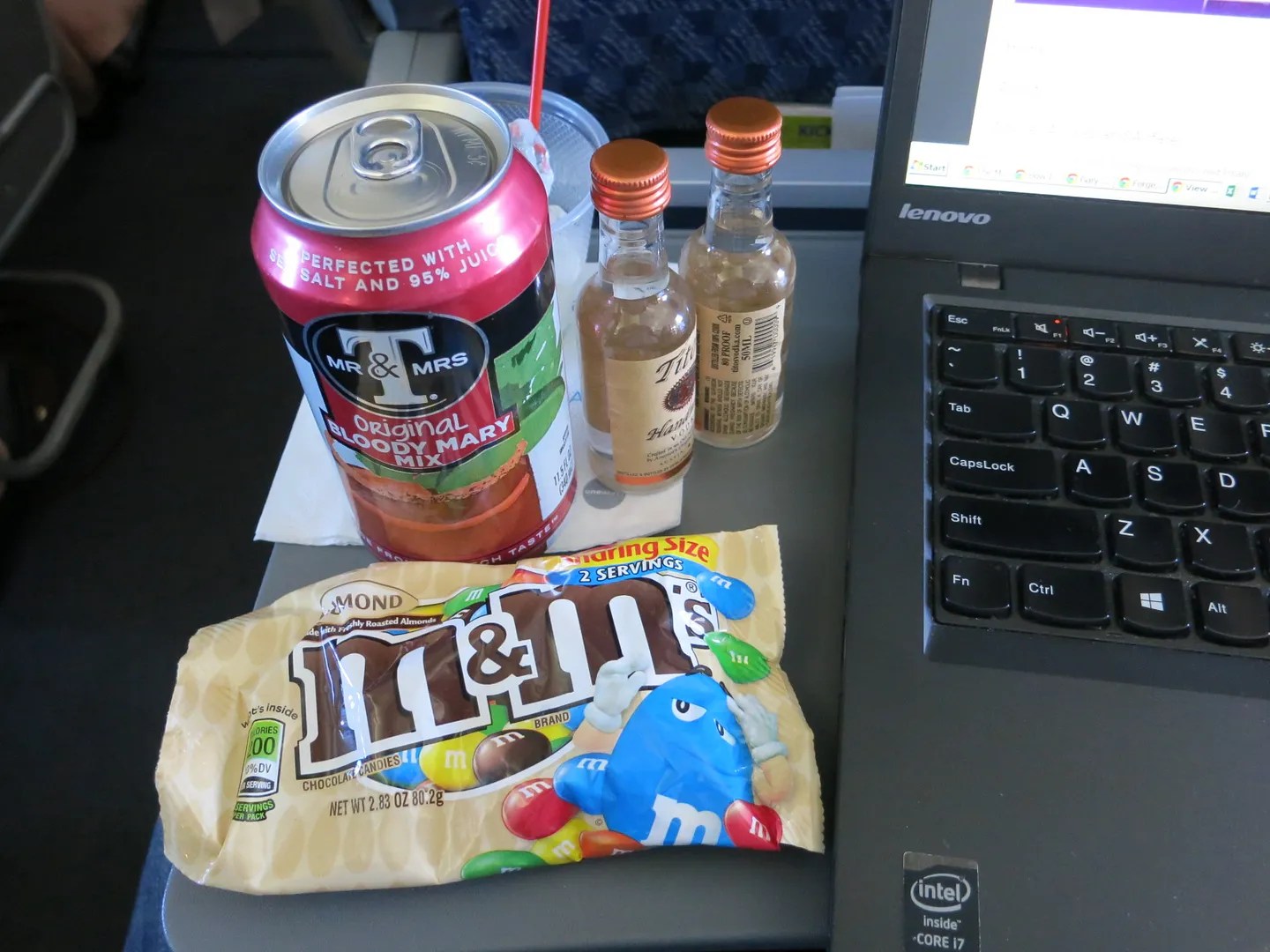