American Express both partners with travel brands providing lounge access and manages there own. In the U.S., both Platinum and Centurion cardholders get access to Delta lounges when flying that airline same day and get Priority Pass Select memberships offering unlimited visits to lounges around the world, including Alaska Airlines Boardrooms. 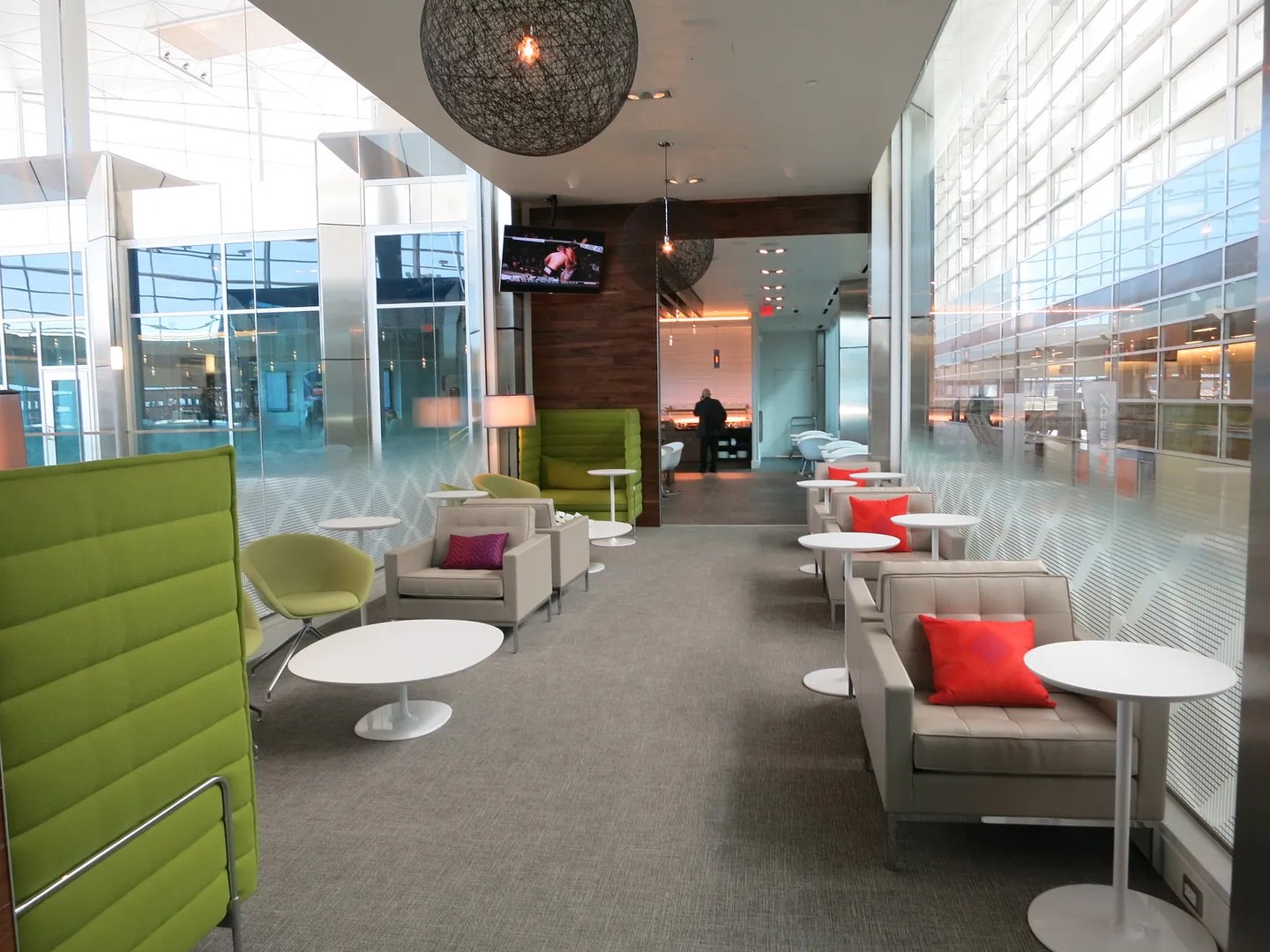 American Express’ own branded lounges in the US are orders of magnitude better than what US airlines offer. The full scale American Express Centurion lounges at US airports are:

The next Centurion lounge that will open will be Houston. There’s also a smaller Centurion ‘Studio’ in Seattle and affiliated American Express lounges around the world like the one in Sydney. 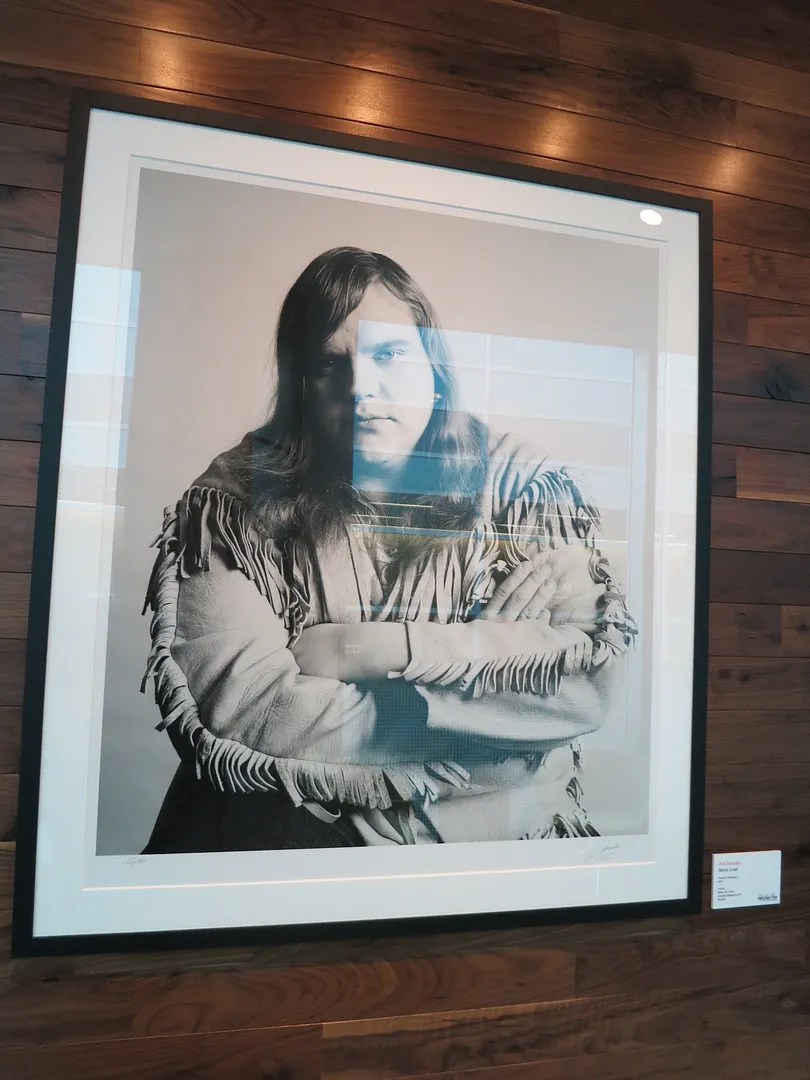 American Express Lounge in Dallas Has a Sense of Humor

What you can expect from Centurion lounges are:

… And that it will get crowded at peak times, because there are a lot of Platinum cardmembers, because except for the Seattle lounge other American Express cardmembers can buy a day pass, and because the lounges are in demand because with top notch food and beverage they’re far better than US airline lounges. 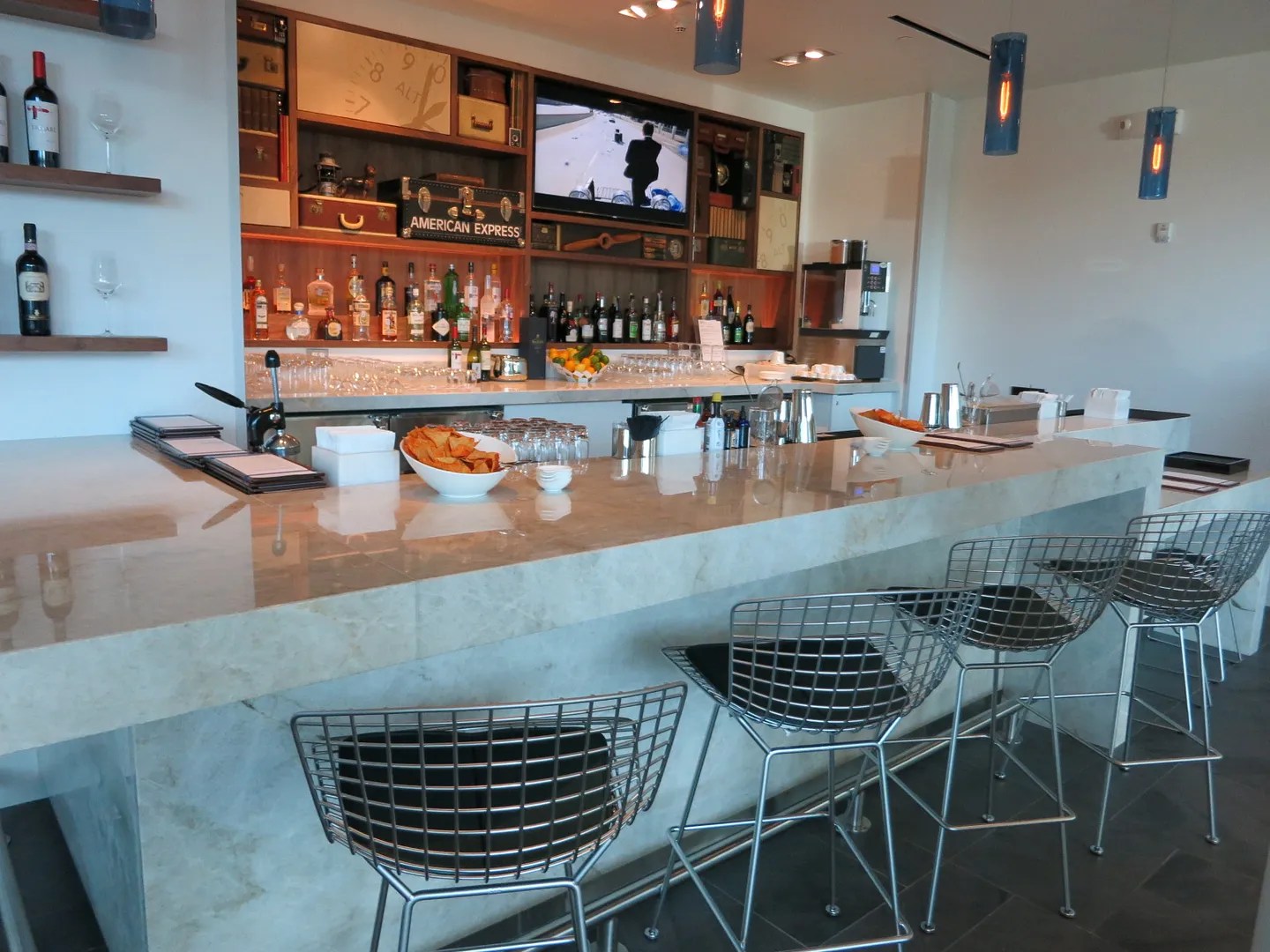 Hans Mast reports that the American Express Centurion lounge in Dallas has a special offering from Le Meridien this week, running through Friday, of special eclairs and coffee drinks. Hans writes,

The lattes are delicious, a definite step above the normal Centurion automatic machines. And the eclairs are absolutely amazing as well.

The gentleman running the bar is a very friendly, talkative, and LOVES Le Meridien

He passes along photos as well. They’re offering Texas Honey Pecan eclairs (Centurion lounges do try to stay regional with their cuisine) as well as chocolate and vanilla. Those are being served along with cappuccinos, espressos, and lattes. They brought in a special machine – and a master barista – for the coffee. I don’t always stop by the Centurion lounge, especially at peak times, when I’m passing through Dallas. With a shorter connection that doesn’t involve the D terminal I might give it a miss. But I’d make even a quick trip just for something a little bit different. I was visiting once when they had a special chocolate tasting and display — I’d have hated to have missed out on that when I was going through DFW airport anyway. So now you know: if you’re going to be in the Dallas airport, make a detour to the D terminal for a stop at the Centurion lounge.

Starwood, which owns the Le Meridien brand, is a partner of American Express. No doubt Le Meridien would like access to American Express’ premium Platinum and Centurion cardmembers. So an opportunity for them to feature their brand means good coffee and eclairs for us..