Earlier today One Mile at a Time detailed what was ostensibly going to be Hyatt’s new spring promotion, shared with him via a reader, although caveats “The above comes from an unofficial source, though does seem to be Hyatt’s second quarter 2016 promotion. If that’s in fact the case, I’m sure it will be announced shortly.” 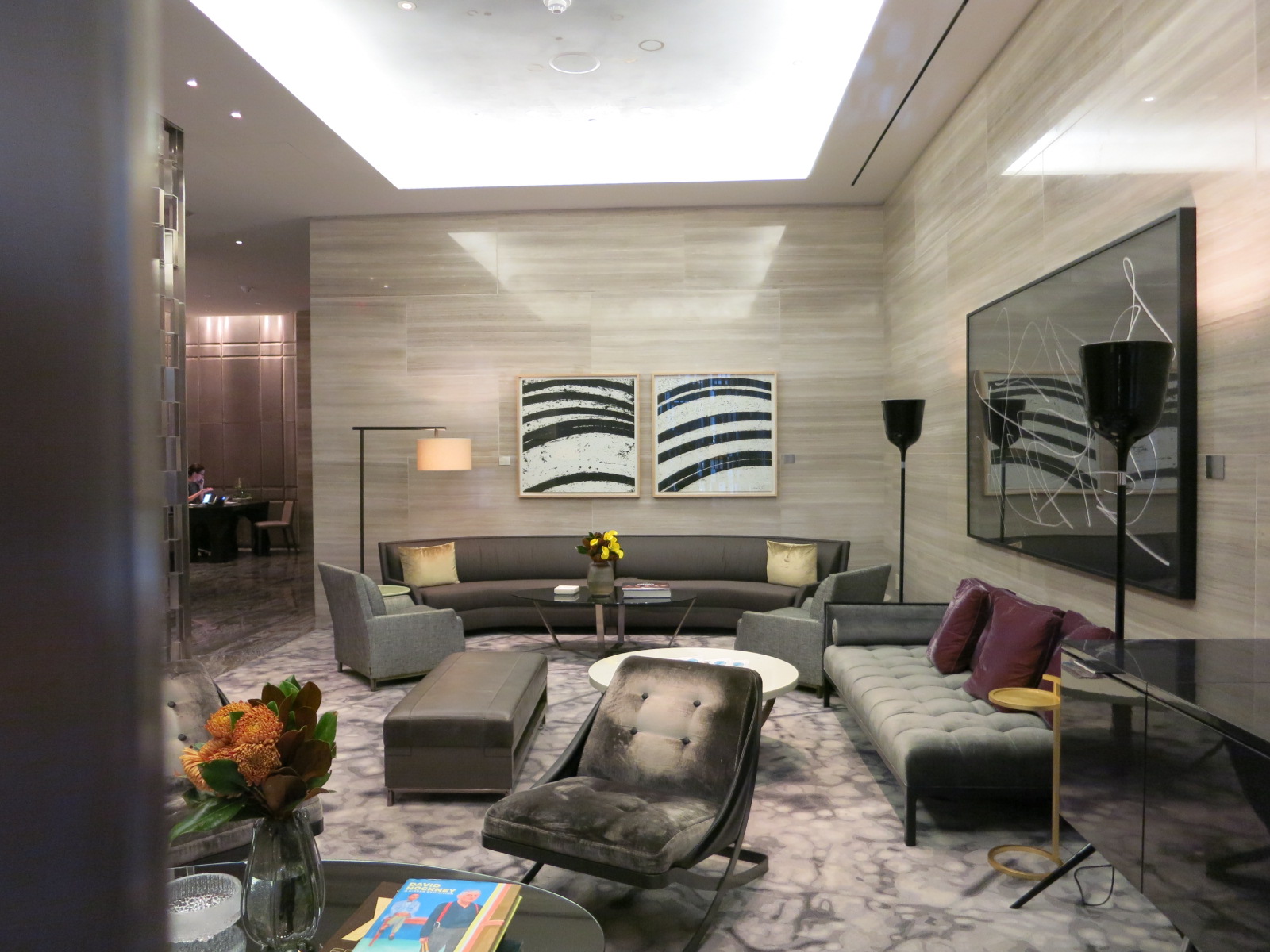 I’ve confirmed the details with Hyatt, Lucky’s correct, between April 1 and June 30 Gold Passport members will be able to register and stay for up to 75,000 bonus points.

Yes, we can confirm that this is our new global promotion for all new and existing Hyatt Gold Passport members. This generous offer from Hyatt Gold Passport allows guests to earn up to 75,000 bonus points toward their next travel experience. Registration begins on April 1, and the promotion will cover stays between April 1 and June 30, 2016.

Hyatt hasn’t had a promotion since September. Hotels are generally full, and that’s certainly a part of it, but they transitioned to a new CRM in December and I have to imagine the timing of when that project would happen played a role in whether or not to offer something at the end of the year. And that they wanted to have any data issues ironed out before layering on a promotion, and perhaps needed to do live testing of things like registration and sweeps as well to make sure a new promotion would function properly.

My 187 year award stay at the Grand Hyatt Bangkok notwithstanding, I take it as a sign they’re confident in the new systems.

And this is a great, rich promotion. Recent Gold Passport offers have involved different targeted promotions for different members. This one is open to everyone. And for those who max out the 25 nights it means an average of 3000 bonus points per night. Based on the value of miles that’s worth $42 per night. Which is yuge. Especially since it’s on top of regular points-earning, and valid at even the cheapest of Hyatt properties.

In fact, it’s good enough that if you’ve done 20 nights and earned 50,000 bonus points it could even be worth mattress-running the final 5 nights for 25,000 more bonus points (since that would be a rebate from the bonus alone of $70 per night). And certainly if you’re at 22 or 23 nights mattress runs would be in order. There aren’t too many promotions where the incentive is that great.

75,000 points are enough for 3 nights in a category 6 hotel like the Park Hyatt Hadahaa, Maldives or the Andaz Maui. 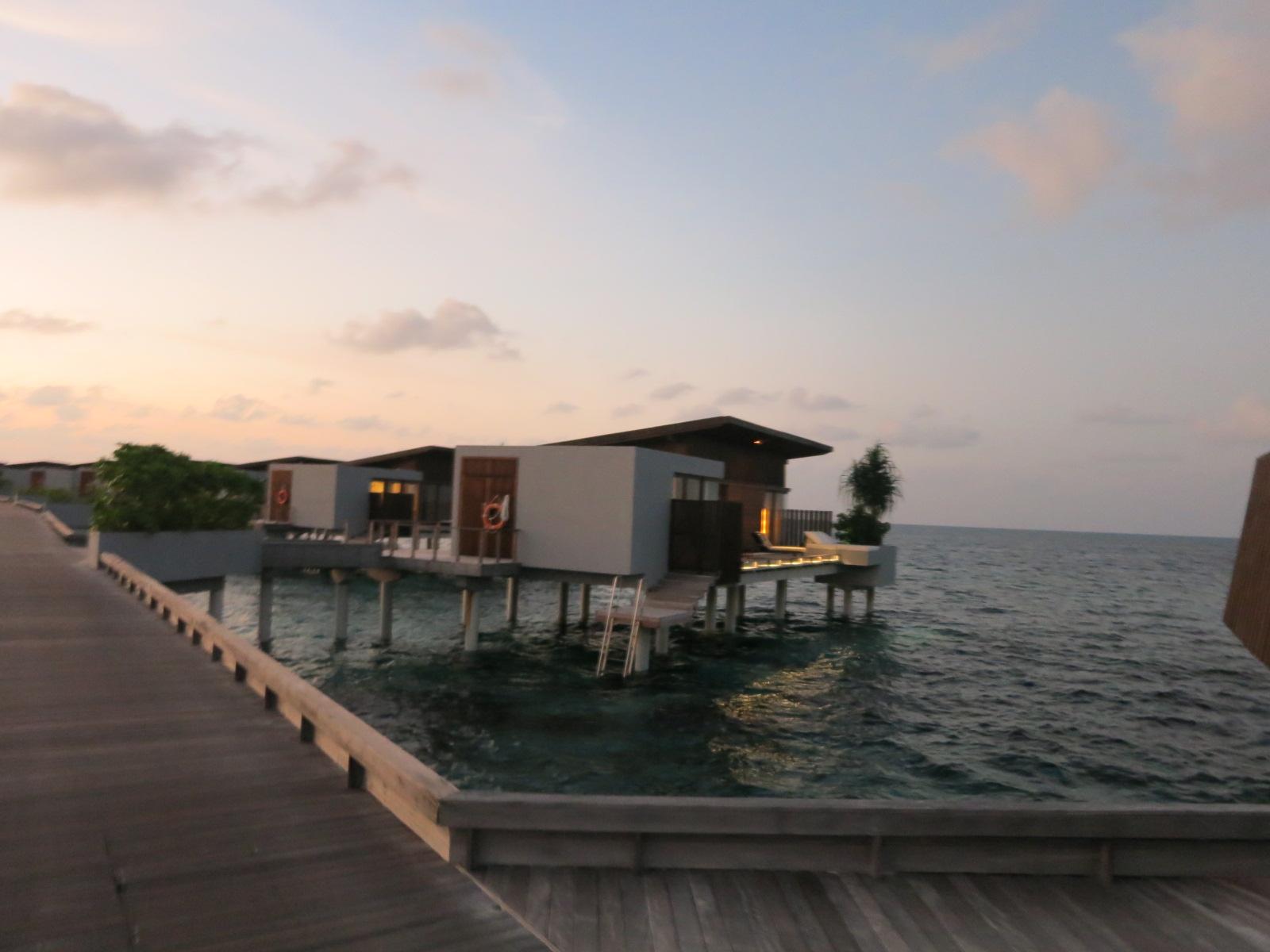 It’s also enough for 5 nights at a category 4 hotel like the Grand Hyatt Kuala Lumpur. 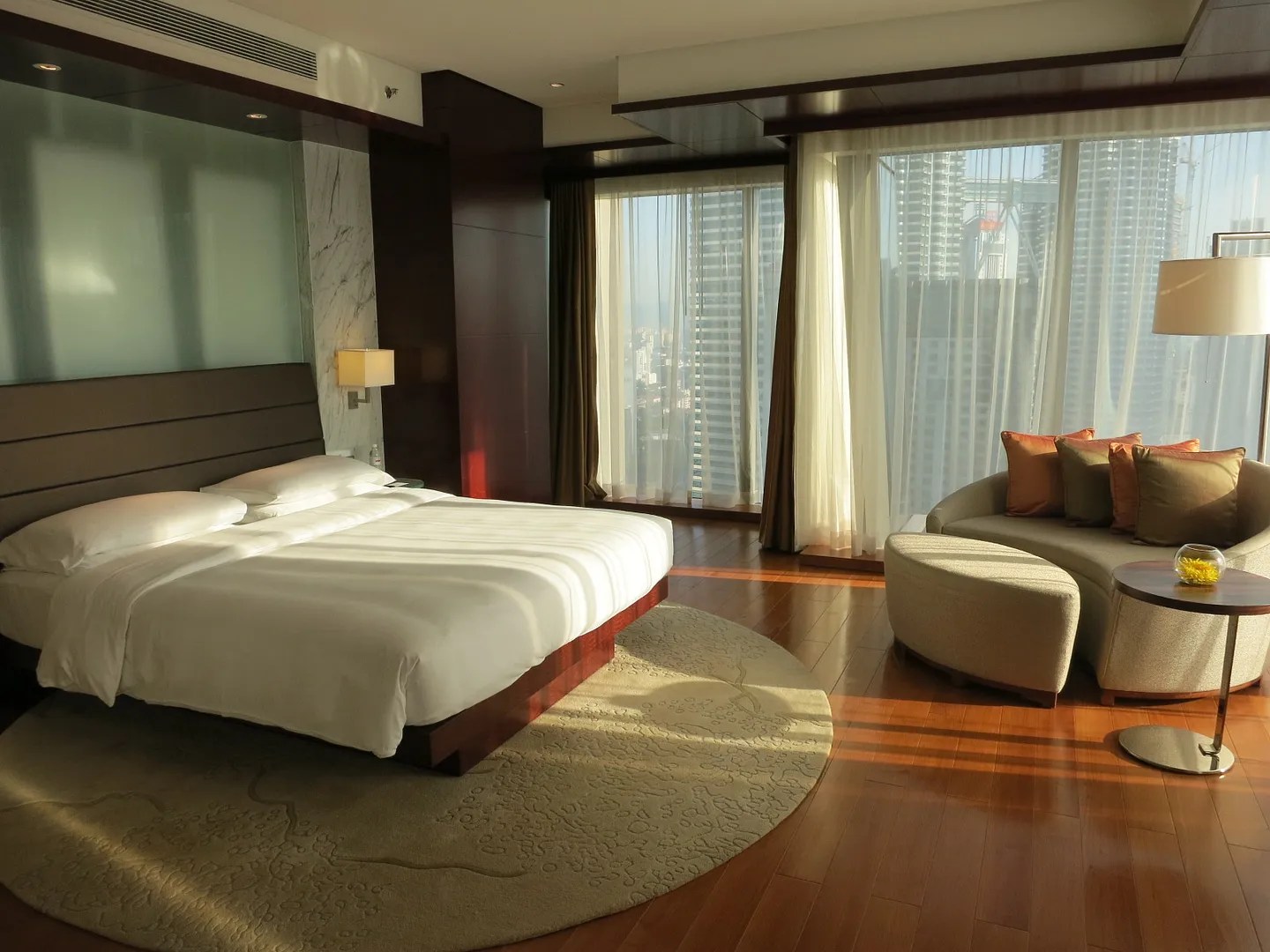 What’s brilliant about this is it’s lucrative enough to make me want to take a pause from other hotel stays I might have booked. There haven’t been many promotions rich enough to actually get me to shift business, as opposed to just being good things worth signing up for because more points are better than fewer points.