I very much look forward to Cuban modernizing.. for the sake of the Cuban people. Remember that however quaint walking back into the 1950s may be as a tourist, the people of Cuba have been forced to live without the benefit of many of the advances of technology that we too easily take for granted.

Nonetheless, Cuba travel serves as a reminder of how different life is over such a short distance. Miami and Havana are 235 miles apart, about the distance between Dallas and Austin, or Washington DC and New York, but the lives of people differ markedly. Go and think about the differences in institutions in place between the two countries. Cuba has had the benefit of subsidies from the Soviet Union and from Venezuela during the existence of the current regime. Despite US trade sanctions it has had trading relations with much of the world. And yet living standards have remained below not just the US but Caribbean counterparts as well.

Many US tourists want to go before Cuba ‘changes’ which is to say they want to see the poverty before the Cuban people benefit from development. (Here’s What You Need to Know When Planning a Trip to Cuba)

The surprising thing is — the Cuban people want to see their country before it changes, too! Only the change they’re worried about is foreigners bidding up prices.

Cubans are flocking to the beach in record numbers before a possible end to the US travel ban that would open the gates to American tourists and bump up prices.

Until 2008, the Communist government banned Cubans from tourist hotels. Since then, the industry has been shocked at how many Cubans check in: 1.2 million permanent Cuban residents last year, up 23 percent from 2013.

…Experts say many of those visiting beaches and hotels are able to afford it because they receive money from relatives living abroad, especially in the United States.

…Despite the domestic tourism boom, a weekend at Varadero is still out of reach for the majority of Cubans on a state salary that averaged USD$24 per month in 2014.

…”With the basic Cuban salary, you could never even dream of having a vacation with your family. Never,” said Irenia Gomez Oviedo, a cashier. She said she and her family were able to spend two nights in Varadero thanks to money from her father, a private business owner.

Even with the help, they had to save for a year to pay for the all-inclusive hotel at a rate of USD$50 per night, she said. 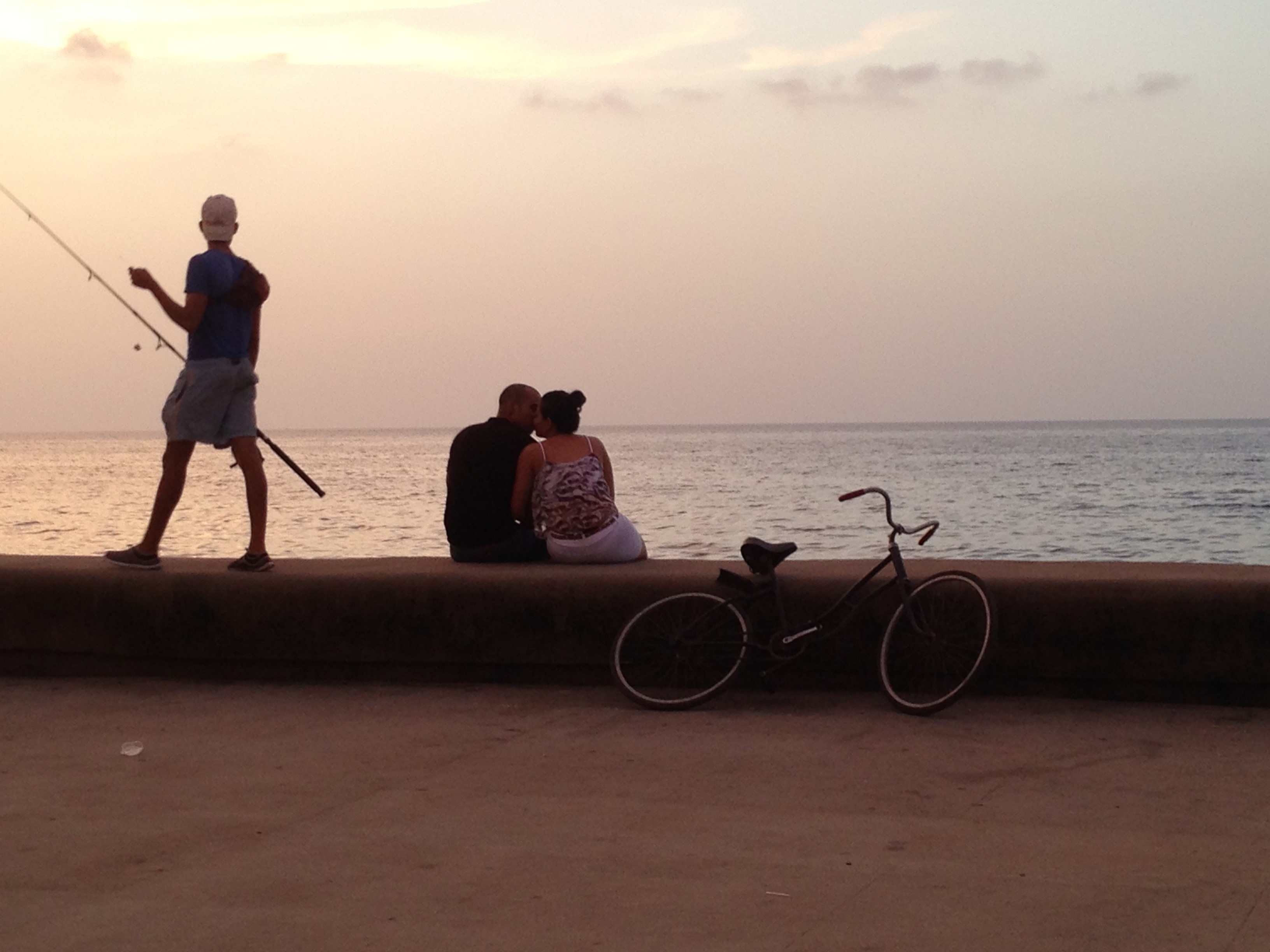 The Cuban government also wants to put its best foot forward to foreigners, especially as Cubans are allowed to stay at the same resorts as foreigners.

In a clear sign of the changing times, state television news recently ran a segment informing Cubans of the proper etiquette for staying in the same resorts as foreigners.

“Keep voices low, don’t smoke, and don’t litter,” the newscaster said. “Hopefully when visitors return home they can say they saw more than beautiful beaches and classic cars; hopefully they can say how well-mannered Cubans are.”

This reminds me of visiting Beijing in 2008, in advance of the Olympics. There were signs everywhere reminding the Chinese people to be polite, “The World is Watching!” the billboards would say. Oddly, they’d say it in English, so I wondered whether the audience was more tourists who were supposed to believe that the government was taking steps to be welcoming. 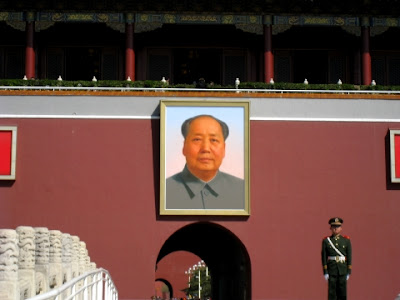 The world is, indeed, watching.