In the past couple of weeks we’ve seen Hilton and Marriott detail their end of year promotions and IHG Rewards Club do the same.

Both Marriott’s and IHG’s offerings are targeted, with different offers for different members. Some folks will have the richest offer from IHG for sure (two free nights after four stays), but that’s only for new members.

Hilton is offering double or triple points depending on day of the week. Marriott is offering various promotions that start earning after your second stay. All bonuses that are great to have, and worth registering for, but not game changers that are likely to swing stays from one chain to another especially since everyone else should be running promotions, too.

Starwood has now revealed their end of year promotion.

Registration is from September 23 through December 6, 2015, and earning is from October 1 through December 20, 2015. There is no limit to the number of bonus Starpoints that Members can earn. Promotional terms and conditions, FAQs, and a list of non-participating Starwood hotels and resorts will be available on September 23, 2015. 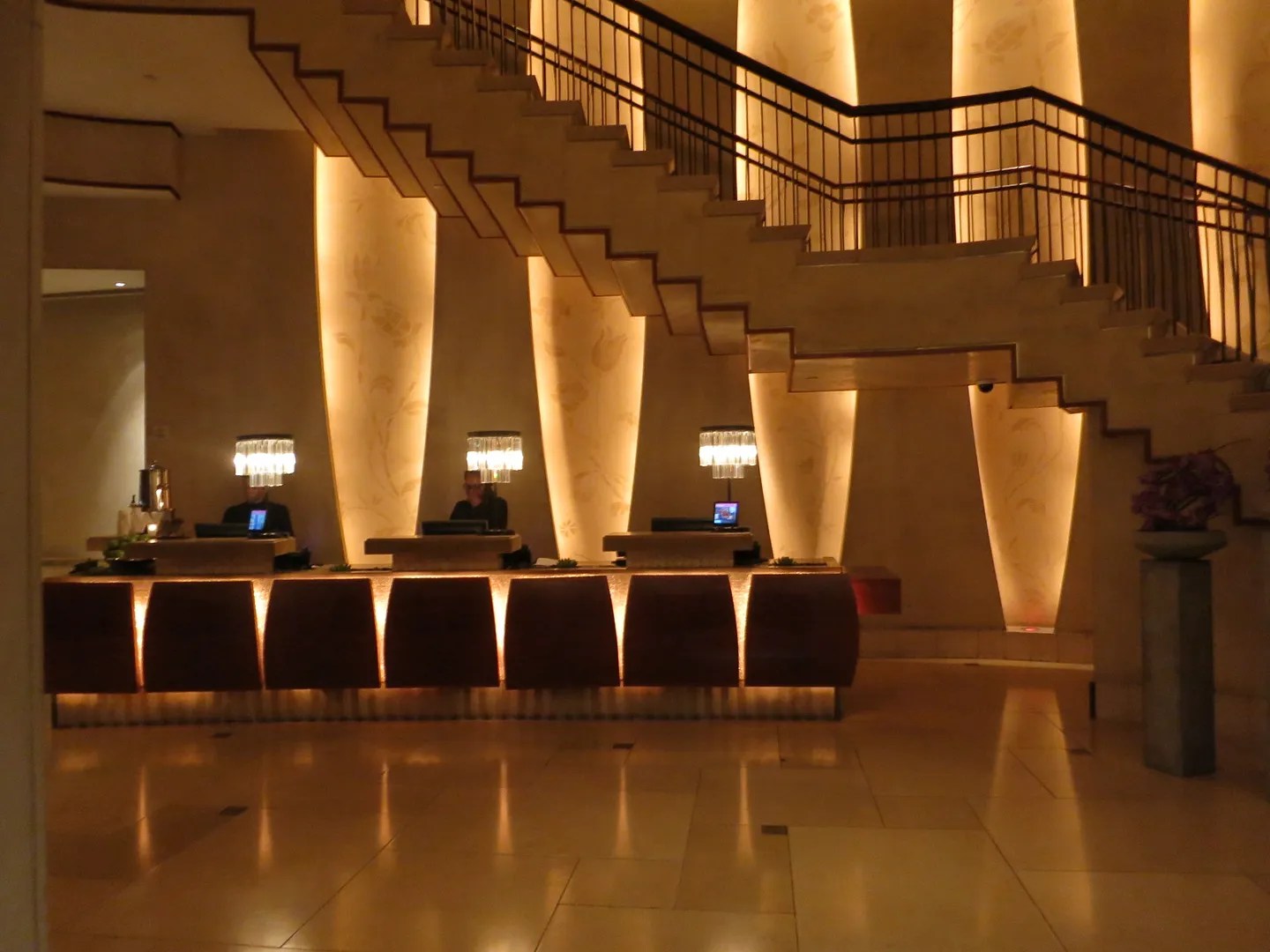 Lobby of the W Union Square

So double points on two night stays and double points plus 500 points on longer stays will be worthwhile, and enough to keep anyone that would stay with Starwood from moving to Hilton. But it shouldn’t be enough to cause someone with a 3 night stay to avoid their otherwise-preferred chain. And it’s certainly not enough to cause someone to make an incremental stay in search of the points. 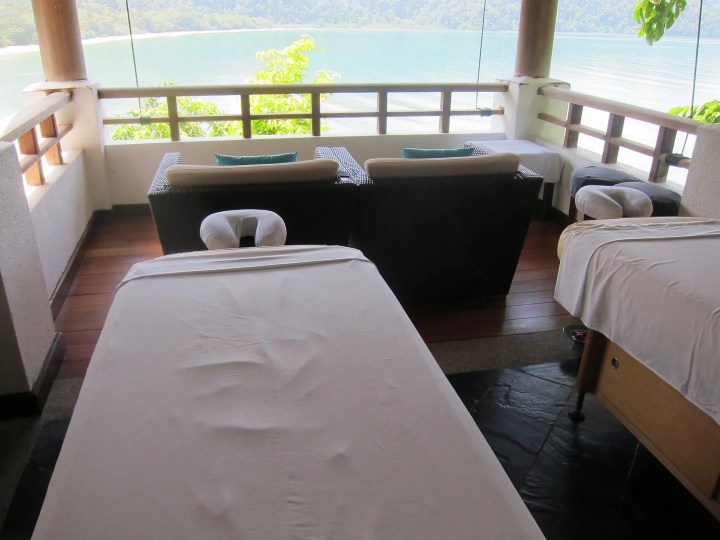 Spa at the Andaman

I don’t love that there will be non-participating hotels, they’ll presumably be properties that are in peak season at the end of the year and don’t want to spend for additional marketing. Non-participating hotels are a clear sign that the program itself isn’t funding the promotion at least in its entirety.

(Kudos to Hilton for eliminating this restriction, their non-participating list was always among the most egregious.)

So now we’re just waiting on Hyatt. Their current promotion runs through September 30. 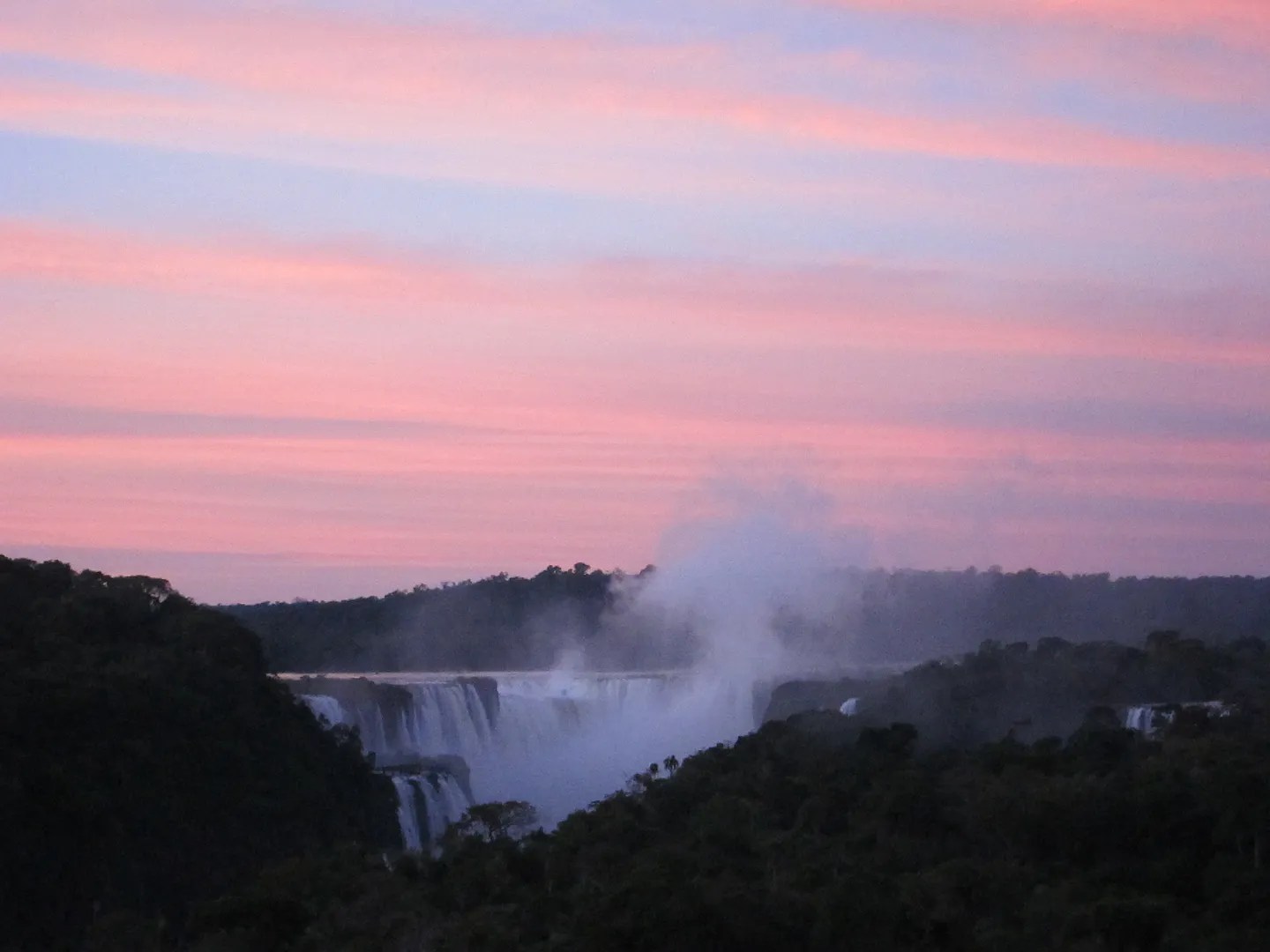