American has announced four changes to its AAdvantage program. All are fairly minor and fall into the ‘good to know’ category that can make award booking easier, cancelling a little more cumbersome, and one redemption more expensive.

Last month American briefly released the ability to book several new partner airlines online. It turns out this was a glitch, released early, and was only showing some flights on new partners.

American Airlines has been a laggard even compared to United and Delta. AAdvantage started talking about adding booking of partner airline awards to their website back in fall 2011.

However they’ve finally gotten award booking on Fiji Airways and Malaysia Airlines working successfully on the website. This is good for members generally, but for experts who knew how to find the space and then call to book it more partners online means more competition for awards. 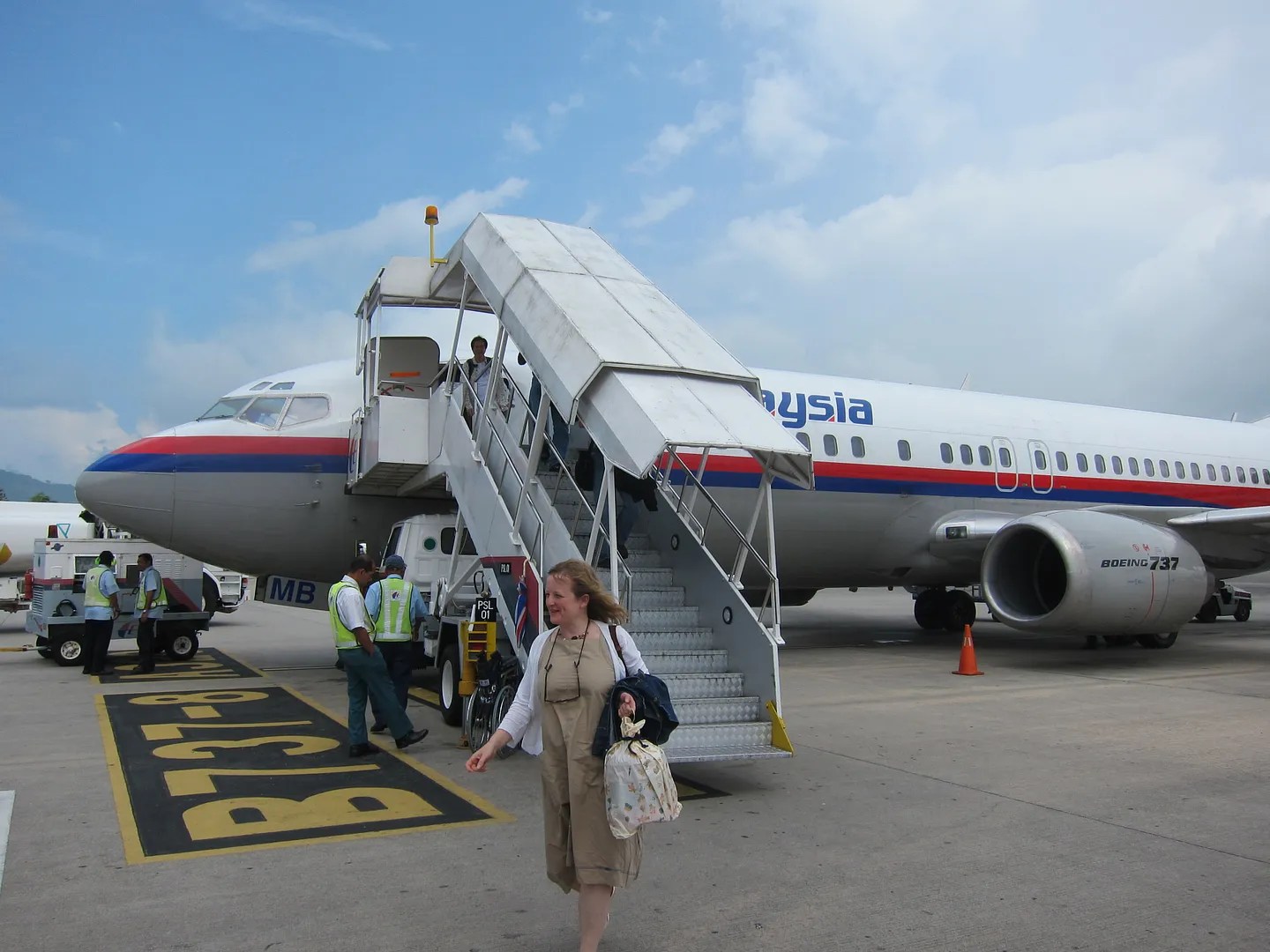 American shares, “We are working on adding more partners and we’ll continue to share as they become available.” Since the airline prematurely released booking partner awards on Cathay, Qatar, SriLankan, and LATAM as well presumably they’re working on those and perhaps we’ll see at least a few of these over the next year.

Two Awards Will Be Required to Fly to Easter Island

Here’s American’s award chart. Easter Island is part of the ‘South Pacific’ zone. So you’d expect one way awards to cost 40,000 miles in coach or 80,000 in business: This is still more expensive than pricing at 40,000 each way in economy and 80,000 each way in business, but not as bad as it could have been. Were you considering booking an AAdvantage award to Easter Island?

This is pretty reasonable and judging from reader correspondence I get most people probably thought that this was already the rule: starting November 1 if you want to cancel an award ticket and get the miles back you will have to cancel your tickets prior to scheduled departure.

AAdvantage will no longer allow people to no show award flights and get their miles back. While this can be an inconvenience at times — you book an award ticket as a backup, you’re inflight without internet — it also strikes me as perfectly reasonable. I’ve always found a way to do this, it’s simple courtesy both to the airline and to fellow passengers.