I had to laugh on Tuesday when I was One Mile at a Time giving away business class seats on Air Serbia’s new flight — because I had scheduled to do the exact same thing, coinciding with the route’s launch.

As is common, I received a PR e-mail. They offered a giveaway of a couple of coach tickets. I imagine Lucky received the same. I asked if we could make it business class tickets, and I’d be happy to share those with readers.

Air Serbia is an Etihad partner airline, and they’re great to work with. The Air Serbia Airbus A330 has a lie flat business class. So I was thrilled to be able to share this as a giveaway.

And for those of you with Citi ThankYou Rewards, you can transfer points to Etihad Guest and redeem them for travel on Air Serbia. New York JFK – Belgrade costs 44,970 miles each way in economy or 64,082 miles in business class. Upgrade awards are available as well.

The new 4511 mile, 8 hour 50 minute flight is an opportunity for readers to visit Serbia, which is still off the beaten path for many in the US. And it’s a great place to connect to Eastern Europe and the Mideast.

Service is 5 times weekly, with flight schedules varying by day of week.

Air Serbia’s Business Class — What I’m Giving Away to Readers! Air Serbia operates out of New York JFK Terminal 4. That’s the same terminal as Etihad, and Air Serbia premium passengers have access to Etihad’s new lounge which is certainly one of the better airport lounges in the United States.

Etihad doesn’t contract their lounge out to any other airlines. So Air Serbia passengers are the first flyers not on Etihad to be able to access this lounge which I wrote about back in March. 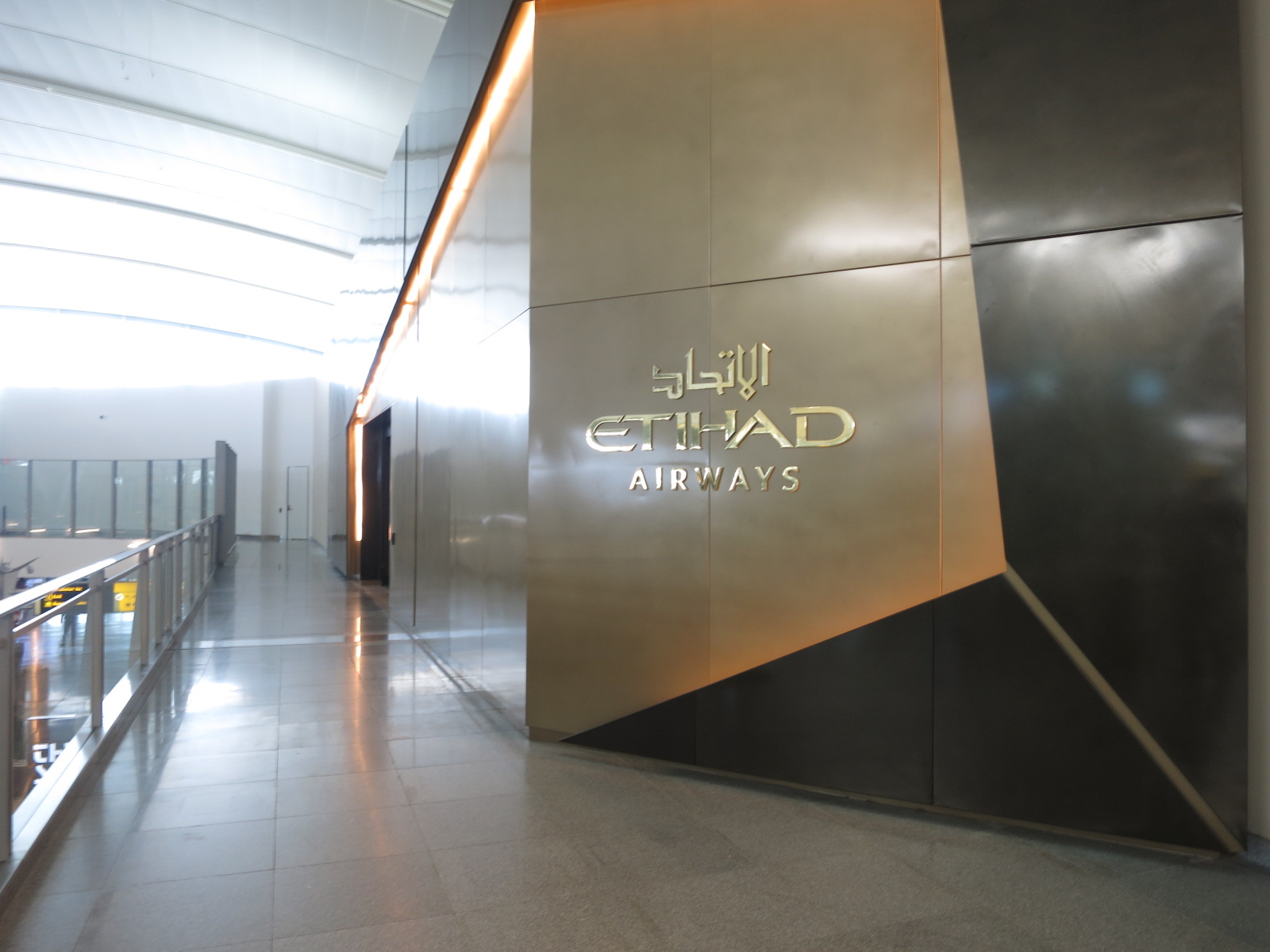 The lounge features both a hot and cold buffet, sit down dining from a great menu, and a very nice bar. There are fantastic tarmac views all alongside as well. Arrive early, have a drink and a meal, and you’ll be well-prepared to sleep onboard. Things to Do in Serbia

I have never been to Serbia, and I admit I’m a bit jealous of the reader that wins the tickets because there’s no better way to go than non-stop in a good business class (and free). I’ve never taken a comped trip of this sort, I always pass them along to readers.

Since I don’t have suggestions of what to do while you’re there, I figured what better advice to get than from Air Serbia itself. So I asked for some suggestions. Here’s what they offered: