It’s been over a decade since I’ve regularly seen roundtrip coach fares to Southeast Asia for under $600. Now they seem to be popping up all the time. Sometimes they’re even under $400. Here are a few since the beginning of August:

I don’t even bother posting fares to Europe unless they’re under $500… preferably under $400. Here are some of the ones we’ve seen since the beginning of August: 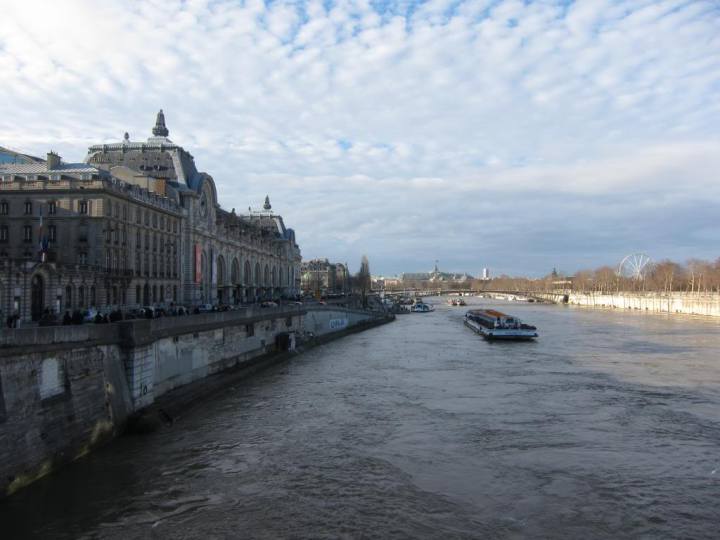 When I first started seeing deep discount international fares popping up a few months ago, I worried they were mistake fares that might not be honored by the airline. But they’re not.

I’ve pointed out that we’re seeing:

Airlines are doing their best to figure out how to price in a way that picks up the cheap leisure travelers who won’t buy at a higher price, without offering tickets to price inelastic business travelers for less than they’d otherwise be willing to pay — and the old ways of doing it don’t work anymore.

It turns out that this explains why we’re seeing super deep discount fares available for very short periods of time as Joe Brancatelli explains:

It wasn’t too long ago that airlines launched sales that lasted for weeks, sometimes months. No more, says Jack Foley, director of global sales and guest services for Aer Lingus of Ireland. “Now airlines offer much shorter sales with much deeper discounts. That allows us to sell ‘excess’ capacity quickly without filling up the seats we can sell later at higher prices.” And if airlines guess wrong and there are still too many seats chasing too few buyers? They unleash another flash sale and promote it through social media.

When an airline offers a $350 fare to Asia for some months in the future, they’ll sell tickets quickly. Mostly they’re picking up travelers who wouldn’t otherwise have purchased tickets, or at least wouldn’t have bought them for awhile and might have purchased later on a different airline.

But by making the fares available only for a short period of time they aren’t giving up sales at a higher price to people that would be buying tickets anyway. If the sale fares were available for the next week, anyone searching for tickets would get the prices. By limiting their availability, there’s a quick rush while few tickets would normally have been sold.