Lucky from One Mile at a Time is surprised to find that the new Marriott Bonvoy program has significant restrictions on award availability. I thought I’d explain what’s actually going on here.

What are Capacity Controls vs. Blackout Dates?

There are two kinds of restrictions hotels may have,

Marriott does not have blackout dates. Award redemption is permitted on all dates. But some hotels do have significant capacity controls for some dates.

Starwood Preferred Guest was the first to offer what they called ‘True Redemption’ — if a standard room was available for sale, it had to be made available on points. Some hotels still played games with this, defining very narrowly what constituted a standard room. Most of us think it’s the ‘most common room’ but it isn’t, it’s generally speaking the lowest category room.

Marriott Has Never Offered All Standard Rooms for Redemption Every Night

Eventually both Hilton and Hyatt matched the policy of making reward nights available when standard rooms could be booked with cash, although there are always individual hotels where you have to play whack-a-mole to get properties to honor the program terms. 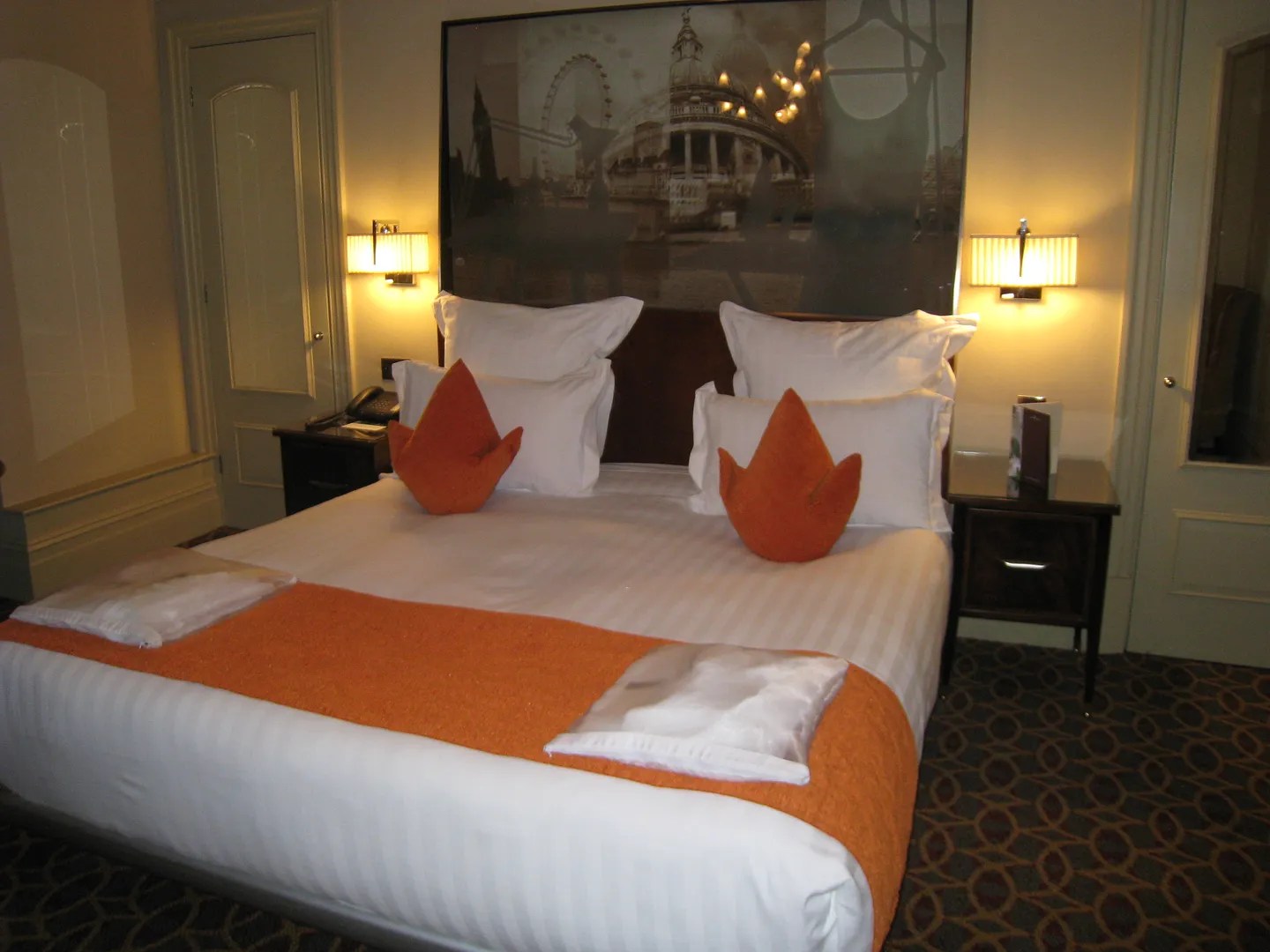 Most hotels have to offer up at least 30% of their rooms in the standard category, although the vast majority of hotels are going to be offering more than this since most rooms are going to be pretty close to standard.

Hotels that are all suite, all villa, or all ‘club’ don’t have this same minimum requirement. They assign their lowest room category to the award rate plan, and that’s what’s available for the base level of points. That’s why it can be hard to redeem at a property like the St. Regis Maldives or St. Regis Bora Bora.

Marriott is Moving Closer to the Starwood Model

Legacy Starwood brands are still required to have all of their standard rooms available on points, but legacy Marriott properties can still declare high demand dates where no more than 10% of their inventory has to be offered for redemption.

The head of Marriott Bonvoy, Dave Flueck, told me that eventually legacy Marriott brands would move to the Starwood model.

Marriott has always been more restrictive with award availability than Starwood. The legacy policy continues in place for Marriott properties, though it appears they are phasing out some of the leeway hotels get to limit award redemption.

Marriott IT Issues Compound and Confuse the Problem

All of this is separate from an issue that Lucky runs into which is Marriott’s website returning “We’re sorry. This property is not taking redemption bookings at this time.” I’ve gotten this intermittently, I go back and search again an hour or a day later and award availability returns. So unsurprisingly Marriott’s IT problems are getting in the way of award redemption too.

Up until a month ago hotels would return ‘no availability’ for multi-night award stays even though award nights were availability for each and every night of a proposed stay. That’s because hotels were loading too many rate plans for Marriott’s system to display. This was largely an issue with certain legacy Starwood hotels.

In February Marriott rolled out a fix so that when a member selected to search for points, points rate plans would be the first ones to be displayed. It’s no longer necessary to call and get an empowered agent to piece together a multi-night award stay.

What Does This Mean for Redemption?

Marriott is no worse than it used to be, except for IT issues that seem to be gradually getting sorted but remain frustrating. Starwood properties are mostly the same, although with lower points redemption prices at the best properties come more restrictions on availability.

Eventually we should see improvements in Marriott availability, compared to what we have seen in the past, starting next year with fewer ‘high demand dates’ at some hotels. Perhaps Flueck’s commitment that we’ll reach the Starwood model of availability for legacy Marriott will come to pass in the future as well.