I’ve made the point many times in the past that despite protests about subsidies received by the Middle East airlines Etihad, Emirates, and Qatar, that Delta doesn’t actually care about subsidies. They care about scoring political points as leverage to use the power of government to shut down competition.

What Delta wants is to make more competition against them and lower prices illegal.

They’re absolute hypocrites because Delta gets big fuel tax subsidies from the state of Georgia, for instance — Pennsylvania also subsidized Delta’s purchase of an oil refinery in 2012.

They’re hypocrites because Delta’s CEO raised the specter of 9/11 to score points against the big Middle East airlines when Delta’s partner Saudia is actually subsidized by a government that a redacted portion of the 9-11 Commission’s report suggested was complicit in the attacks. 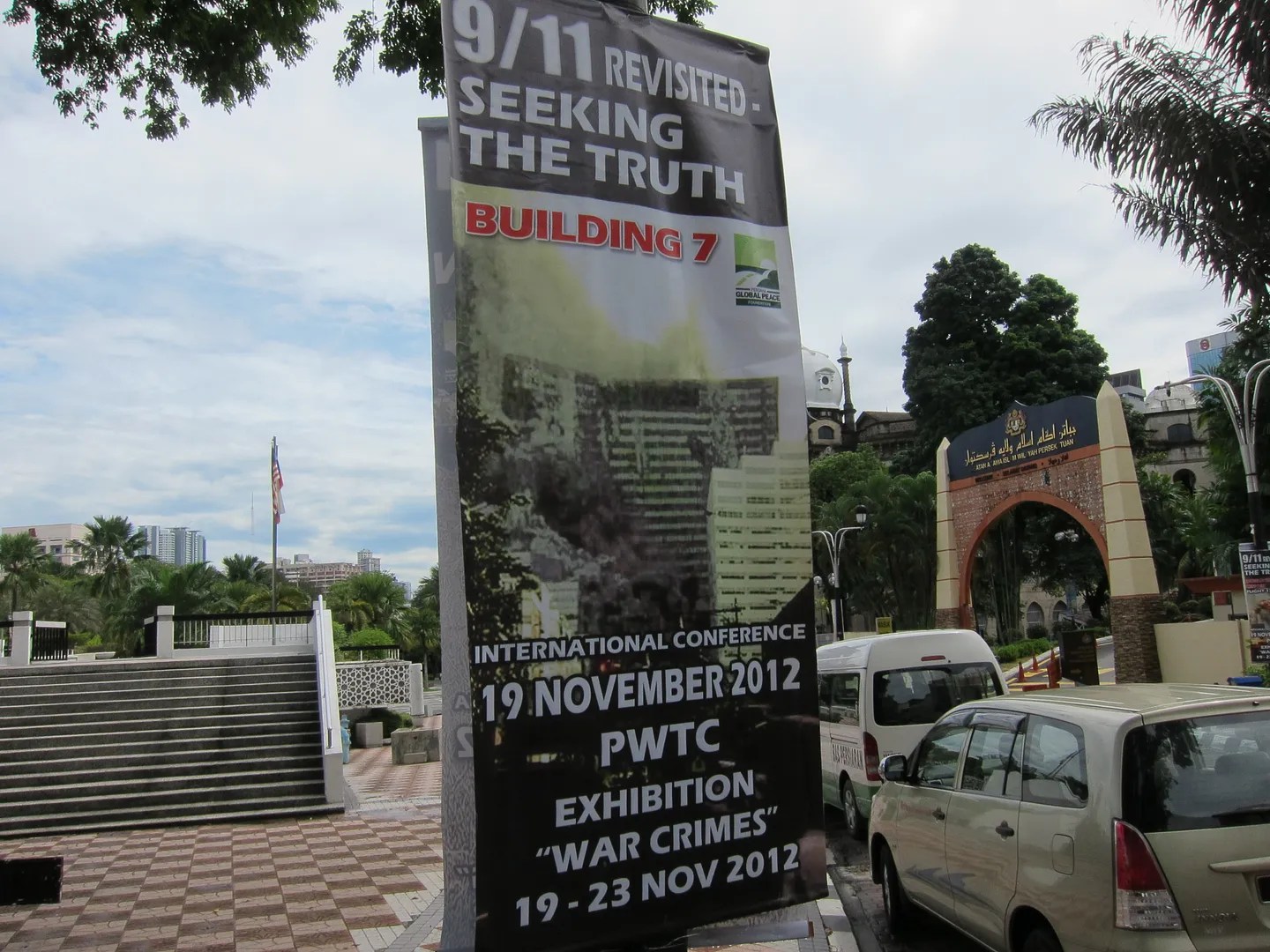 I’ve written in the past about Delta’s silence on their subsidized Chinese partners.

Delta is considering a hub operation in Shanghai the same way they operate at significant levels in Amsterdam. They have friendly relationships with Skyteam partners China Southern and Shanghai-based China Eastern. Both of these airlines were formed by the Chinese government, using government funds to acquire aircraft and develop operations. And they remain heavily promoted by and beholden to the state which continues to be a major investor.

Now Delta is buying a $450 million stake in China Eastern — which is the most state-subsidized Chinese airline. So Delta will benefit from a chunk of those subsidies.

But now that Delta will be a beneficiary of Chinese state subsidies directly, not merely through partnerships, perhaps they will shut up about how unfair it is for other airlines to receive subsidies too?

Although in fact I don’t mind if they keep criticizing subsidies, though I’d rather they stop taking their own as well. I just think they ought to stop acting shocked by them, and trying to use the fact of subsidies as political cover for even greater government action for Delta’s advantage, to limit flights and raise prices at the expense of consumers.