As a child I remember going to an unmemorable chain restaurant that had a promotion where kids were charged their weight for meals.

Other than that the only times I’ve been weighed outside my own scale at home have been at the doctor’s office. And once at the airport. (For what it’s worth, I’ve dropped a few pounds and have a treadmill next to my desk at home that I’ve been using. Just need to be better about exercise on the road.)

I’m used to some airlines weighing carry on bags at check-in. I made the mistake of not checking in online for an Air France flight and going to get my business class boarding pass at the counter — and being made to check my carry on as a result. And Virgin Australia weighed my carry on at LAX earlier in the year. 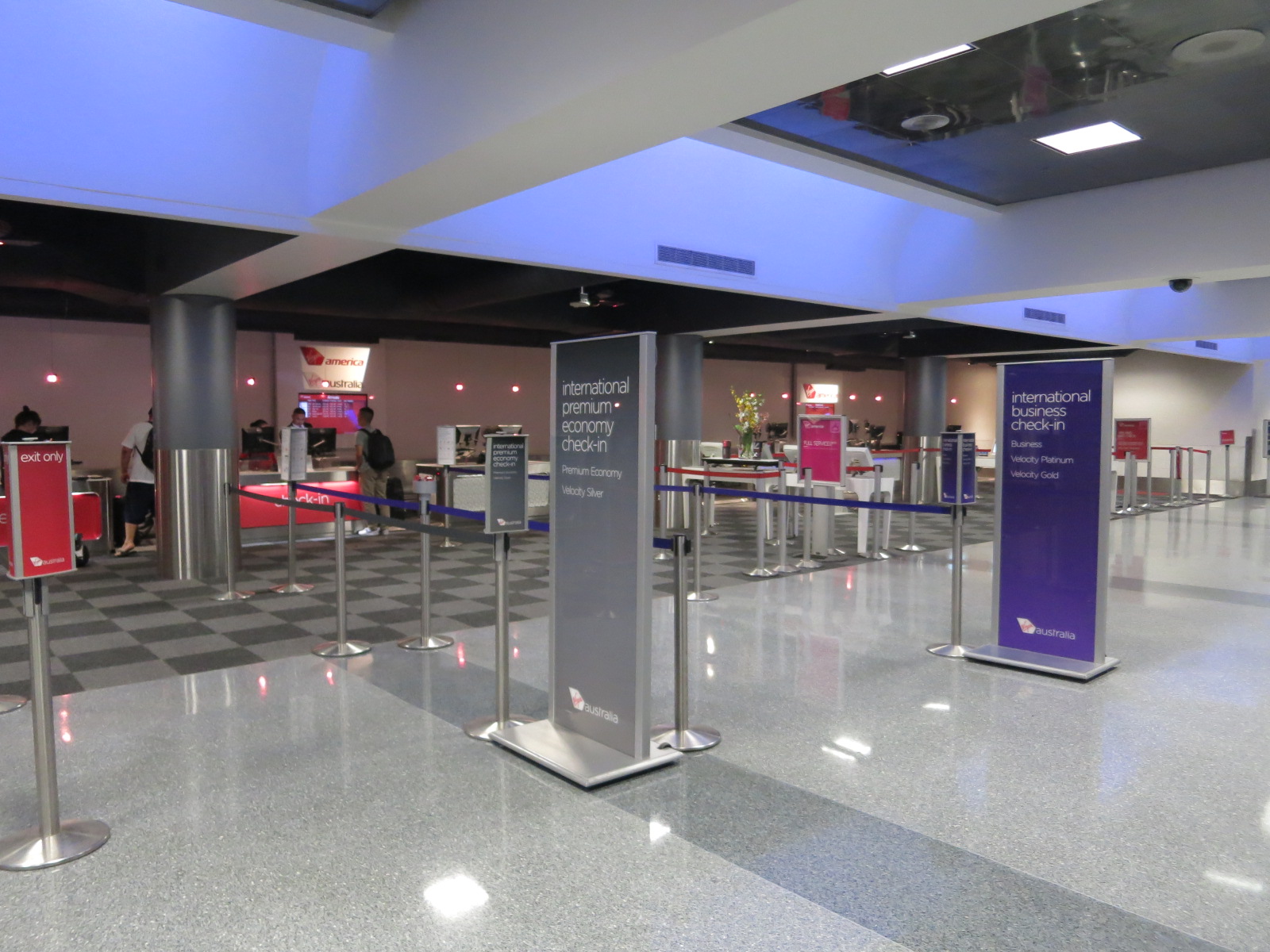 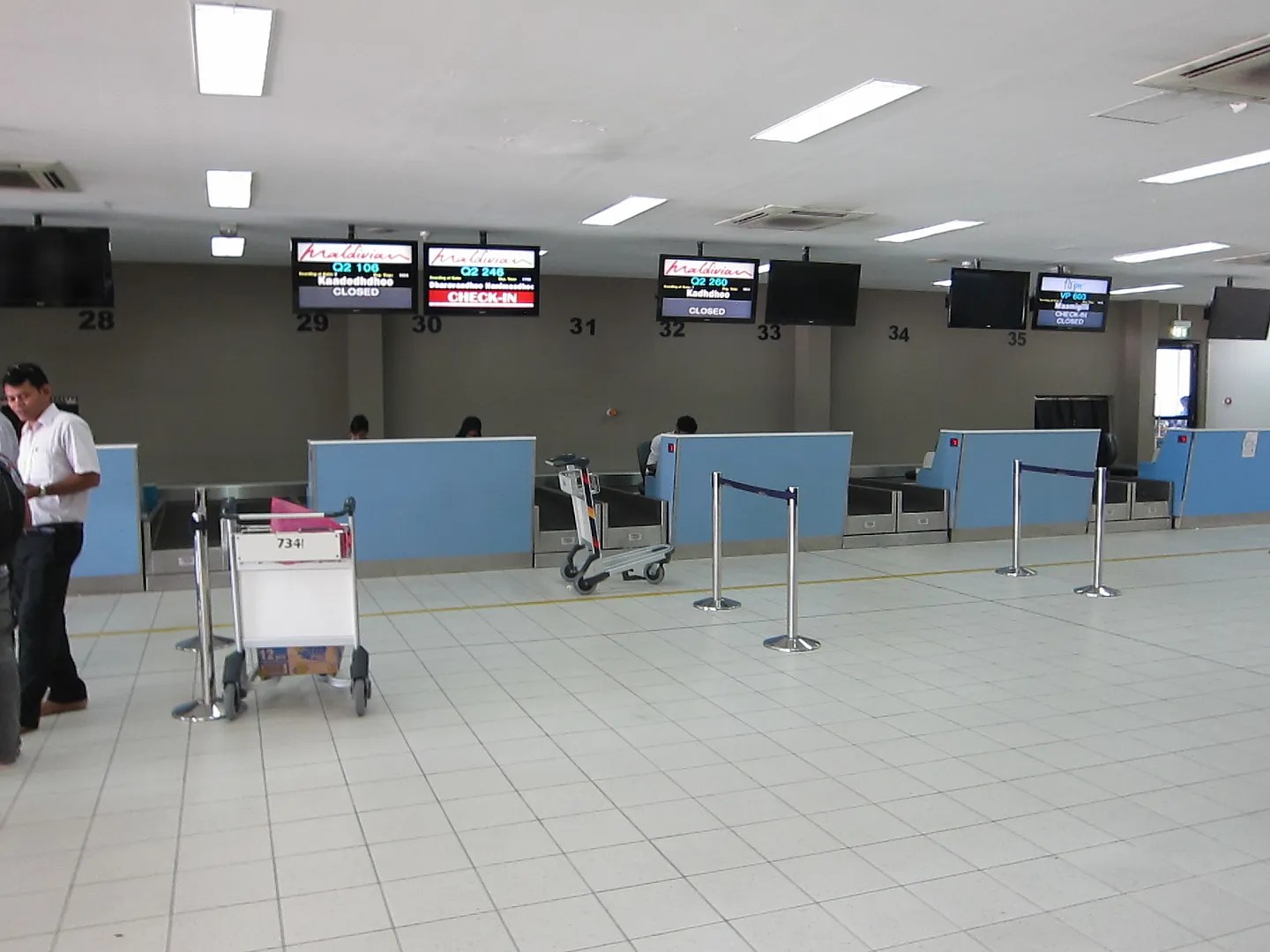 On subsequent trips each year since the practice appeared to be abandoned. I was never asked to weigh in again, although Maldivian’s website says that the policy is still in place.

Q – Why do I get weighed at Check-in?

Ans – All passengers are weighed at check-in for safety requirements of our Dash-8 200 aircrafts. 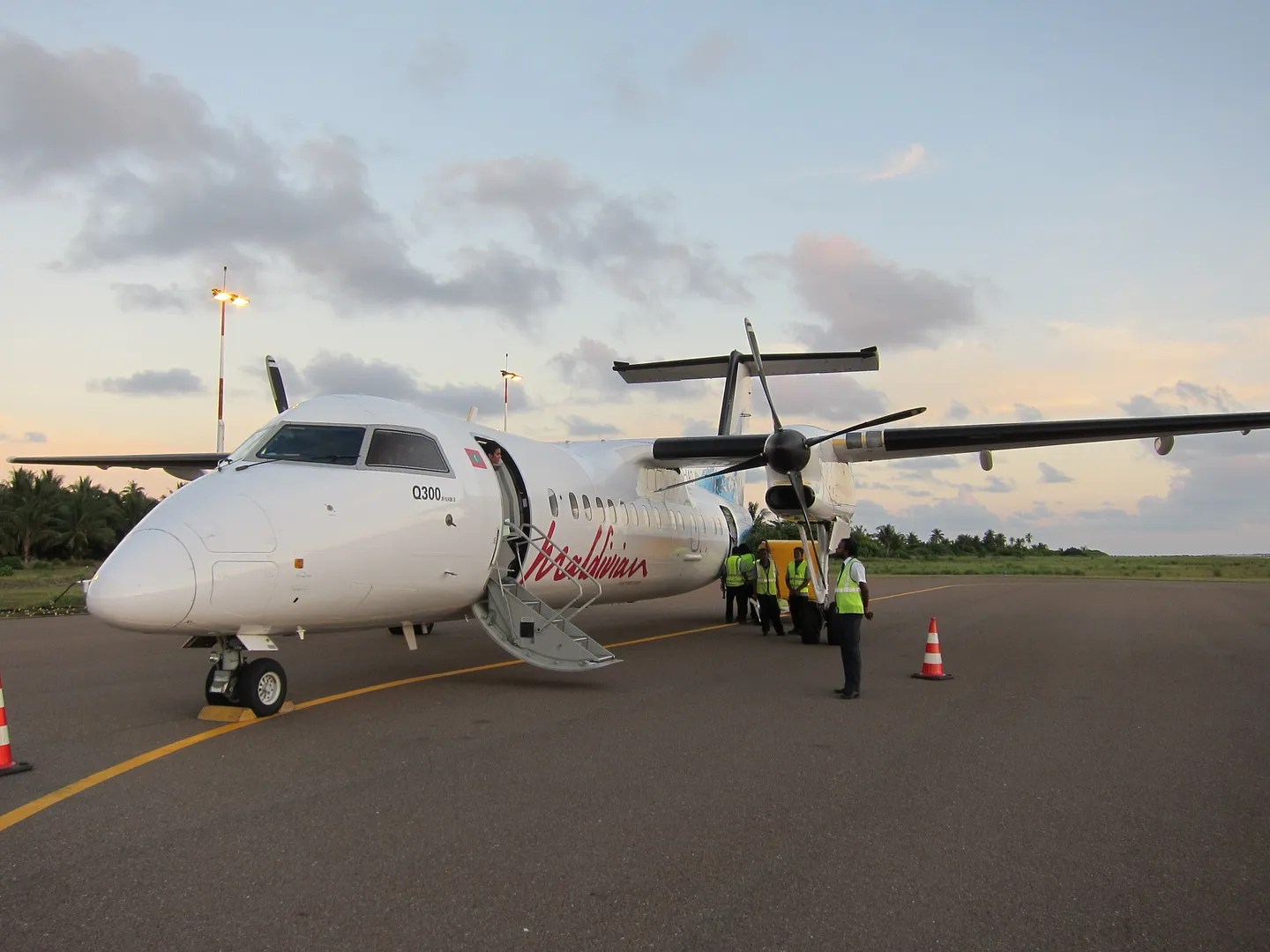 Maldivian isn’t the only one. Samoa Air actually charges you based on your weight and while weight is a big issue especially for small prop planes and those with a big cargo operation it still strikes me that demand-based pricing makes more sense, especially when planes aren’t full where there’s a direct tradeoff between passenger weight and cargo.

Now Uzbekistan Airways is requiring passengers weigh in prior to boarding.

Uzbekistan Airways has announced that all passengers will have to stand on weighing machines with their personal luggage after they have checked in.

…Special weighing machines have been set up in the departure gate zones to weigh people and their hand luggage.

They claim to do this for safety but it’s hardly a measure that perfectly safe operators the world over (including operators of turboprop aircraft) do not feel the need to take. (And Uzbekistan flies Boeing, Ilyushin, and Airbus jets.)

Surely they’ll find that with large numbers of passengers across a broad swath of flights they’ll be able to use passenger averages rather than slowing down the boarding process.

Perhaps the Uzbekistan Airways Uz Air Plus program stands for Plus sizes?