Both banks are issuing new products, and making changes to existing card products too. So in addition to speaking with Marriott about the changes I reached out to Chase and American Express as well to learn more and they were both forthcoming.

Chase is Introducing a New Marriott Card May 3

I spoke with Vibhat Nair, Chase’s General Manager for their Marriott relationship, who shared details of the new Marriott Rewards Premier Plus Credit Card which will launch May 3 and have a 100,000 point initial bonus offer.

Points-earning for unbonused spend will double from the current card’s 1 point per dollar up to 2, and spend at Marriott and Starwood properties will be 6 points per dollar.

The new card will come with a more valuable annual free night certificate, redeemable for any hotel up to those with a reward price of 35,000 points.

The card comes with Silver status and 15 nights of elite status credits, and $35,000 spend on the card in the year earns Gold. However there will be no way to spend towards additional elite status nights — the new rule across all card products is that you can earn 15 elite night credits total from cards.

While existing customers with a Chase Marriott card won’t be eligible to sign up for this product as a new customer and receive the 100,000 point bonus there are going to be targeted upgrade incentives offered between 10,000 and 50,000 points (though those amounts may be adjusted).

Legacy Chase Cards Will Be Updated Soon, Too

Chase is not converting their existing cardmember portfolios over to the new product automatically. The legacy cards aren’t changing at all for now.

However they will be making announcements of changes to the Ritz-Carlton card and Marriott small business card in late June or early July. We don’t know exactly what those changes are yet, but Marriott’s David Flueck says the Ritz-Carlton card “will end up with same or similar value proposition as the Luxury Card coming from American Express in August.”

On top of opportunities to earn points, the card is designed to offer “more value in luxury perks across hotel stays and perks to ease broader travel experience>”

Earning: 6 points per dollar at Marriott and Starwood properties, 3 points on US dining and on air travel, and 2 points on all other spend.

This seems like a loss in earning power compared to the current Starwood card, since the 1 point per dollar that earned equated to 3 Marriott points and this will earn just two points. However the cost of hotel nights will largely be going down, too. Here’s the chart in place August 1 – December 31:

We’ll have to see how this really shakes out for hotel stays when we know which hotels are assigned to each category.

However since points transfers to miles multiply by 3 and earning on this card only multiplies by 2 the card is no longer as powerful earning airline miles as the current Starwood card has been.

The card has a $450 annual fee offset by a $300 annual statement credit for purchases at Marriott properties. American Express confirms the credit will be triggered by charging your room rate to the card so it’s not just for dining and other on-property spend. The card also comes with an annual free night at renewal good for hotels that would cost up to 50,000 points (category 6). You get automatic Gold status and $75,000 spend in a calendar year will earn Platinum status which is a big improvement. You also get 15 elite night credits each year, useful if you’re trying to qualify for status based on stay activity. However you will not be able to earn more than 15 elite nights from a credit card, regardless of how many co-brand cards you have.

What’s more an existing cardmember who upgrades to the Starwood Preferred Guest American Express Luxury Credit Card will have the spend they’ve already done during the same year count towards the $75,000 threshold for Platinum Status.

You’ll get Priority Pass Select with unlimited visits and up to 2 guests is included, along with unlimited Boingo internet, premium in-room wifi on your Marriott stays, and no foreign exchange fees.

As far as the signup bonus so far they’re mum other than to say there will be a “rich welcome bonuses shared closer to August launch” and also that existing Starwood card customers will see “rich upgrade bonuses” to move to this product.

You’re not going to be able to apply for the Starwood Preferred Guest® Credit Card by American Express in the future, since Chase gets exclusivity of the basic personal cards.

However cardmembers get to keep their cards. And American Express will also continue to offer the Starwood Preferred Guest® Business Credit Card from American Express. Starting in August — although the day in August has not yet been firmed — these $95 annual fee cards will also move to 6 points per dollar at Marriott and Starwood properties and 2 points elsewhere.

The cards will give you automatic silver status (which is sort of like they currently give you “Preferred Plus” although that status came with 4 p.m. check-out). They also give you 15 elite nights each year, but you can’t double dip on those elite nights with other cards.

There will be an annual free night at anniversary, valid at properties up to 35,000 points as Marriott’s David Flueck explained to me. Someone spending less than $30,000 a year on the card and using their points to maximum effect for hotels could come out ahead because of the changes to earn. But I view the annual free night – worth well more than the annual fee – as a reason to keep the card, not a reason to spend on it.

Business cardholders, though, are going to lose Sheraton club lounge access. Courtney Kelso suggests they’re going to “work to make the business card as valuable as possible in the newly unified program” however there won’t be any grandfather of existing cardmembers to keep this benefit — even if they’ve just acquired the card or just paid its annual fee.

The business card will add better points-earning categories. The new category bonuses will be 4 points per dollar on US dining, gas, wireless bills and shipping. So there are some things that get better (like category bonuses and annual free night) that offset the losses to earn for unbonused spend and Sheraton club lounge access. 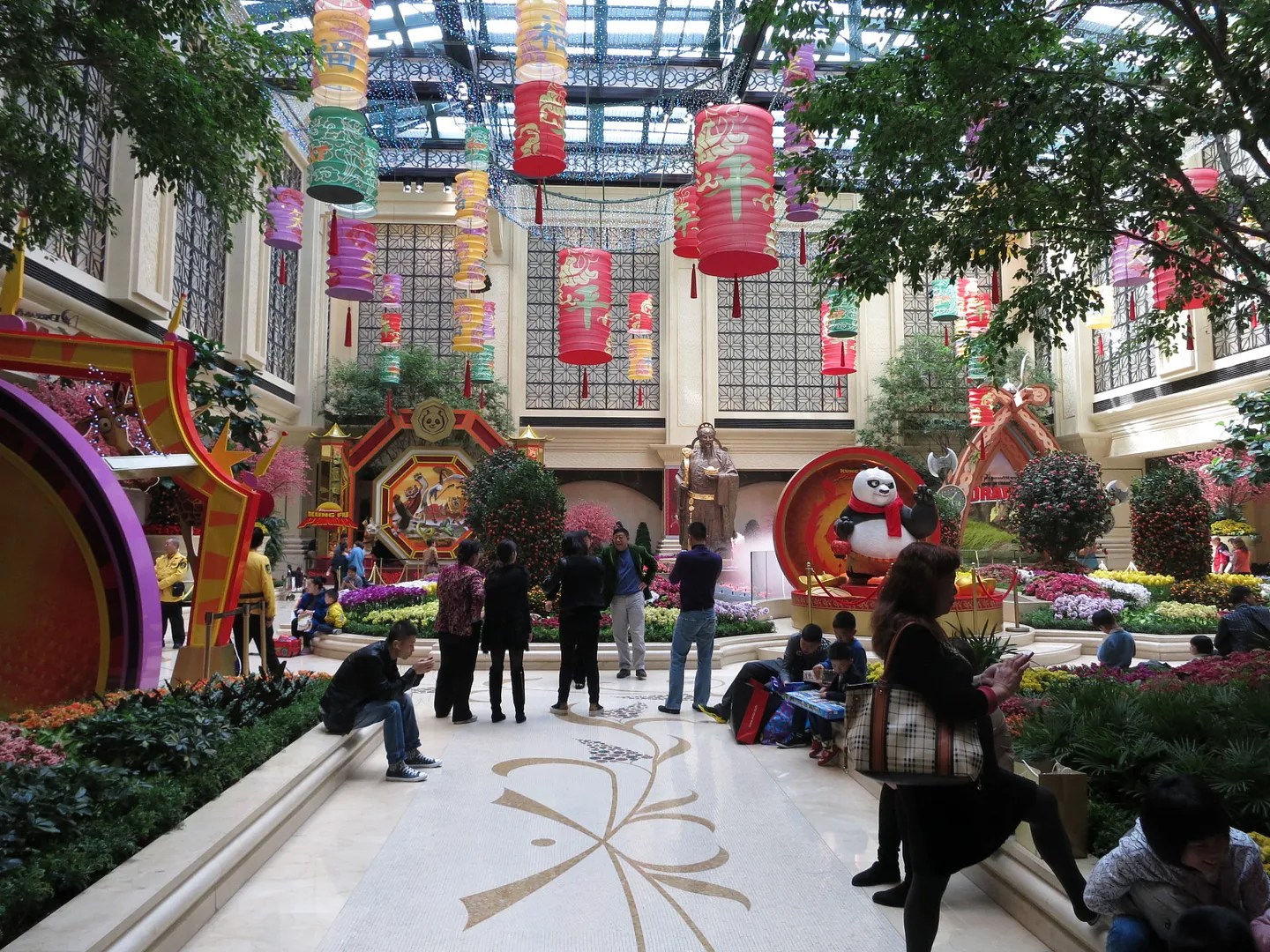 Chase is doubling earning power on their current card — which was a card good for the signup bonus and annual free night, but not for spend. American Express is going to offer parity on earn for unbonused spend.

I imagine that’s something which was a part of threading the needle on having two card issuers for the brand and new Marriott credit cards. Otherwise there’d be competition for consumers based on earn, and neither bank would wind up making what they need to in order to justify the deal.

I do like the ability to spend $75,000 in a year for Platinum status. That’s better than the offer that’s been around on the Ritz-Carlton card in the past because (1) that spend will earn two points per dollar, rather than one, and (2) it comes with the new Starwood-like elite benefits rather than Marriott elite benefits — and across the chain.

I’ll be looking forward to both new cards launching. I don’t have the Marriott card and a 100,000 point signup bonus will be very tempting. And I’m hoping for a good upgrade offer on my Starwood Preferred Guest® Credit Card by American Express which I’ve held for 17 years.