Reader Sam L. and I had an exchange that made me realize how important it is to point out an award that United does better than anyone else. It’s hard for me to imagine I’m saying this, but it also undersscores how much has changed in the industry over the past 18 months.

As I explained yesterday, these are the awards where you can spend extra miles for additional award seats. When there aren’t saver awards available, some airlines give you access to extra inventory.

Until April, 2014 any American AAdvantage member could spend double miles to get last seat availability for American flights (the only exceptions were newly-announced international routes that cost more in premium cabins, like Dallas – Seoul).

Then American introduced a four tier redemption chart, with ‘AAnytime’ awards having three pricing tiers, though all members can still access last seat availability at some price.

United still has just two tiers. Not every member gets last seat availability though. Members get access to most seats. But getting the very last seat on the plane with these extra mileage awards is limited to United’s elite frequent flyers and their co-brand credit card holders.

It’s a little-appreciated benefit of having the United Explorer card if you don’t have status. You won’t use this often, and you shouldn’t, but for the few times you need it then it can come in very handy.

I’ve only booked these double (or now more…) mileage awards three times in my life. Twice I booked them through MileagePlus. I never actually flew any of them, I cancelled both times.

However, in 2010 I was flying on an AAdvantage-issued award for travel on British Airways, London – Toronto. It was the last segment of a distance-based oneworld award that I kept under 20,000 flown miles and cost me 180,000 AAdvantage miles for first class. Back then you didn’t pay fuel surcharges when you redeemed on BA, but you couldn’t redeem for flights between London and the U.S. So I redeemed for British Airways first to Canada.

Only things hadn’t gone as planned. British Airways was experiencing a cabin crew strike. They were getting many of their long haul flights out using replacement crew hired from other airlines. They were using legal minimum crews unfamiliar with BA service standards, and so there were no hot meals in first class. But that’s another story entirely.

My concern was that so many BA flights were being cancelled, I’d have difficulty getting home. And I needed to get to work. So I booked an award ticket non-stop home to DC on United, using these extra availability standard awards. I got the last couple of seats on that flight (which were heavily booked as a result of the BA labor unrest).

Once my flight made it out, I cancelled the United award. But it was comforting to have locked in that backup.

Sometimes you just need to fly. A domestic economy segment on American can now cost as much as 75,000 miles one way. That’s only on a few days a year, when no regular award space is available. But if you’ve got a funeral or hospital to go to that’s a rough cost.

Delta will charge you as much as 32,500 miles one-way under their five tier secret chart, and that’s if you can get the pricing engine to work properly. 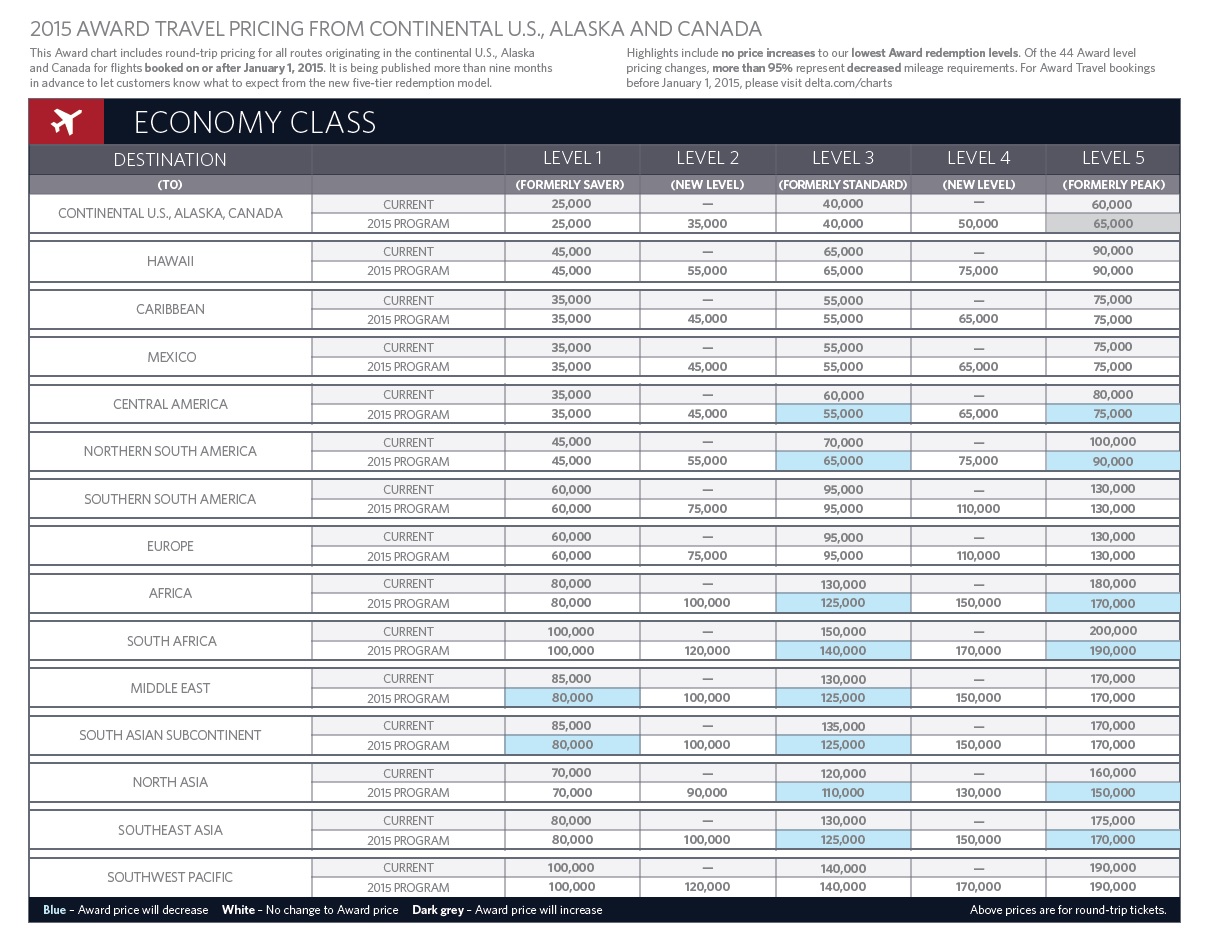 Many international airlines don’t offer these awards at all. British Airways does — but only for their Gold members. Singapore does, with a highest price level that’s rather crazy.

I’m not a fan of using these awards, but I am a fan of their existing and especially when they are priced reasonably.

United will give you the flight under those circumstances for 25,000 miles one-way in economy again, at least as long as you’re a United elite or co-brand credit card holder.

United has increased the price of their international premium cabin standard awards substantially, those are no longer anchored to double the cost of the saver level. But at least for domestic economy, kudos goes to United.

Hopefully you won’t spend for these extra availability awards often, but it’s immensely valuable when you sufficiently stuck that you do.