The Mile High Club is 100 years old. The very first couple to try it were using a Curtiss Flying Boat C‑2 off Long Island. The woman was cheating on her husband who was serving abroad in World War I. They managed to disengage the autopilot while engaged in their congress, sending the plane into the water. They were found naked by duck hunters.

Far less common is having sex at your seat as one couple tried to do onboard a Ryanair flight from Manchester to Ibiza on Tuesday.

Passengers watched as the woman clambered on top of her companion and they began to romp an hour into the flight to the party island.

…The guy was shouting, “Anyone got a jelly?” meaning condom.

The airline, apparently, refused to intervene.

Here’s the thing: if you’re going to have sex at your seat you really can’t complain when passengers watch (and film), as this lesbian supermodel learned when she expressed outrage that others wouldn’t give her enough privacy in the cabin to have sex with her girlfriend.

One raunchy encounter drew the attention of a fellow traveller, and when the man refused to look away, Cara called on a flight attendant to complain.

“I had sex in the chair on the plane and there was a guy watching. We ended up telling the air stewardess what was happening,” she recalled. “Like, ‘This guy keeps staring at us. Can you tell him to stop?’”

At least this attempt at joining the mile high club was done by two people, unlike this man in 2015.

Let’s face it though, like the drunk couple being filmed inflight sex usually isn’t very good sex. Perhaps that’s why Qantas had instructional videos on their inflight entertainment system.

Elizabeth Hurley once reportedly tried to join the mile high club on a British Airways flight. This was before BA introduced ‘New First’ and the seats were about as public as the ones in the video above. 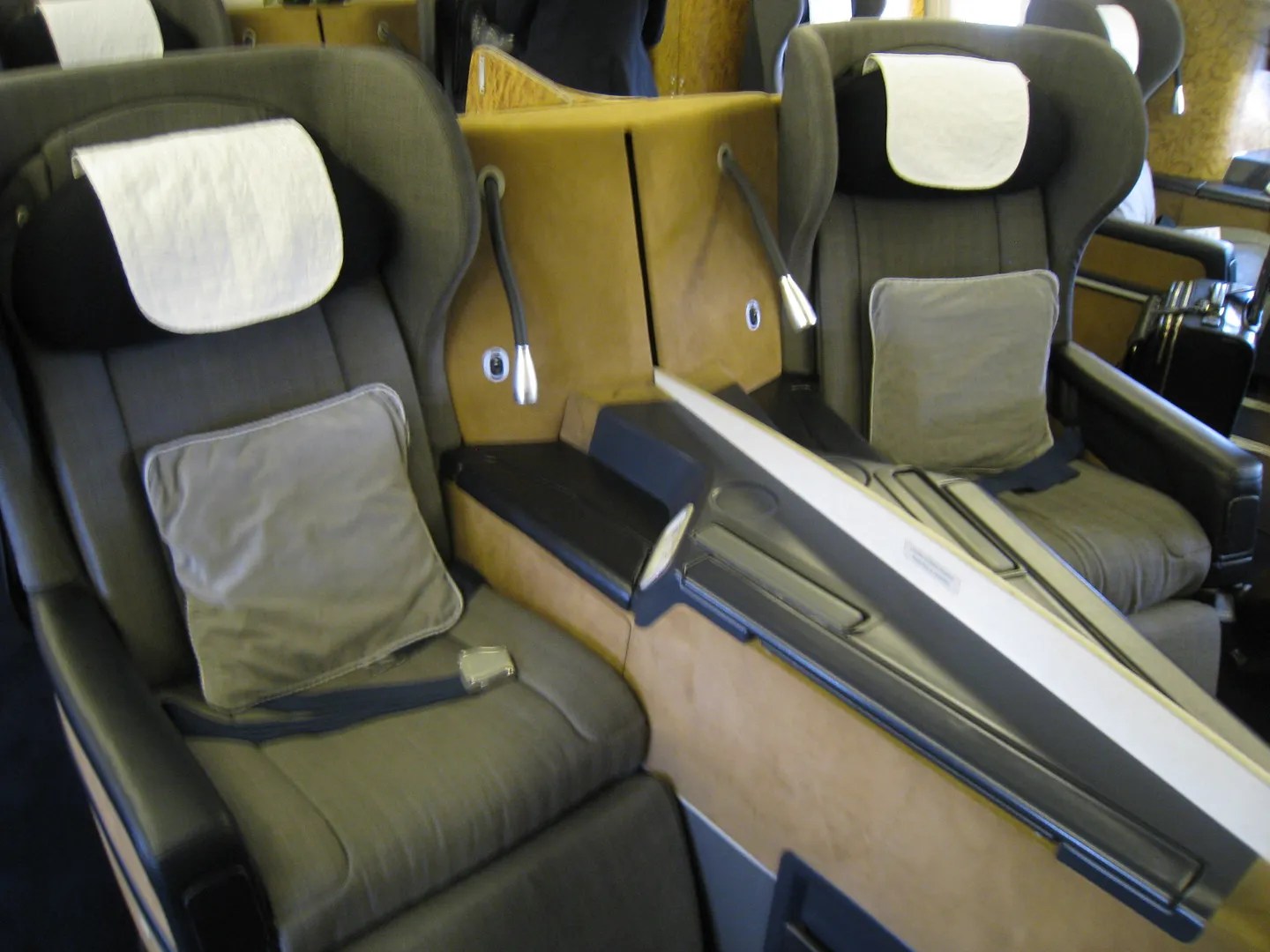 Bear in mind that if you get caught – like when you do it out in the open – you will be made fun of. Two years ago passengers on a Norwegian flight were mocked over the flight’s PA system for joining the mile high club. The announcement was made in Swedish, though, and the passengers on the Paris – Stockholm flight didn’t speak Swedish.