The world news and financial markets have been fixated the the UK’s vote to leave the EU for nearly a week. As far as what this means for travel, airfares to Europe are low — they were low already thanks to low fuel prices, too much capacity, and low cost carrier competition. The British pound has dropped, but it was already cheap relative to the dollar. It’s a great time to book travel.

But the real future has yet to be worked out. There’s so much uncertainty, we’re dealing in a realm outside of even “known unknowns.” As I told Forbes,

Brexit isn’t happening anytime soon,” said Gary Leff, founder of airline industry website The View from the Wing, in an email. “The only thing we’re dealing with now is economic changes in anticipation of changes in legal arrangements.”

What will happen to permission to fly between the US and UK? Before the 2007 US-EU Open Skies treaty, only four airlines had permission to fly between the US and London Heathrow (United, American, British Airways, and Virgin Atlantic). With Brexit, presumably the US and UK need to negotiate a new bilateral agreement — and everything is up for grabs, with intense lobbying to come from stakeholders.

Multiply that out across every sector of the economy. And we just don’t yet know how each winds up, if anything changes at all.

Bizarrely, perhaps, it turns out that the plan to allow a vote on Brexit was apparently hatched inside an airport. In fact, it may have been sketched out at what was then Pizzeria Uno in Chicago O’Hare’s American Airlines terminal 3. 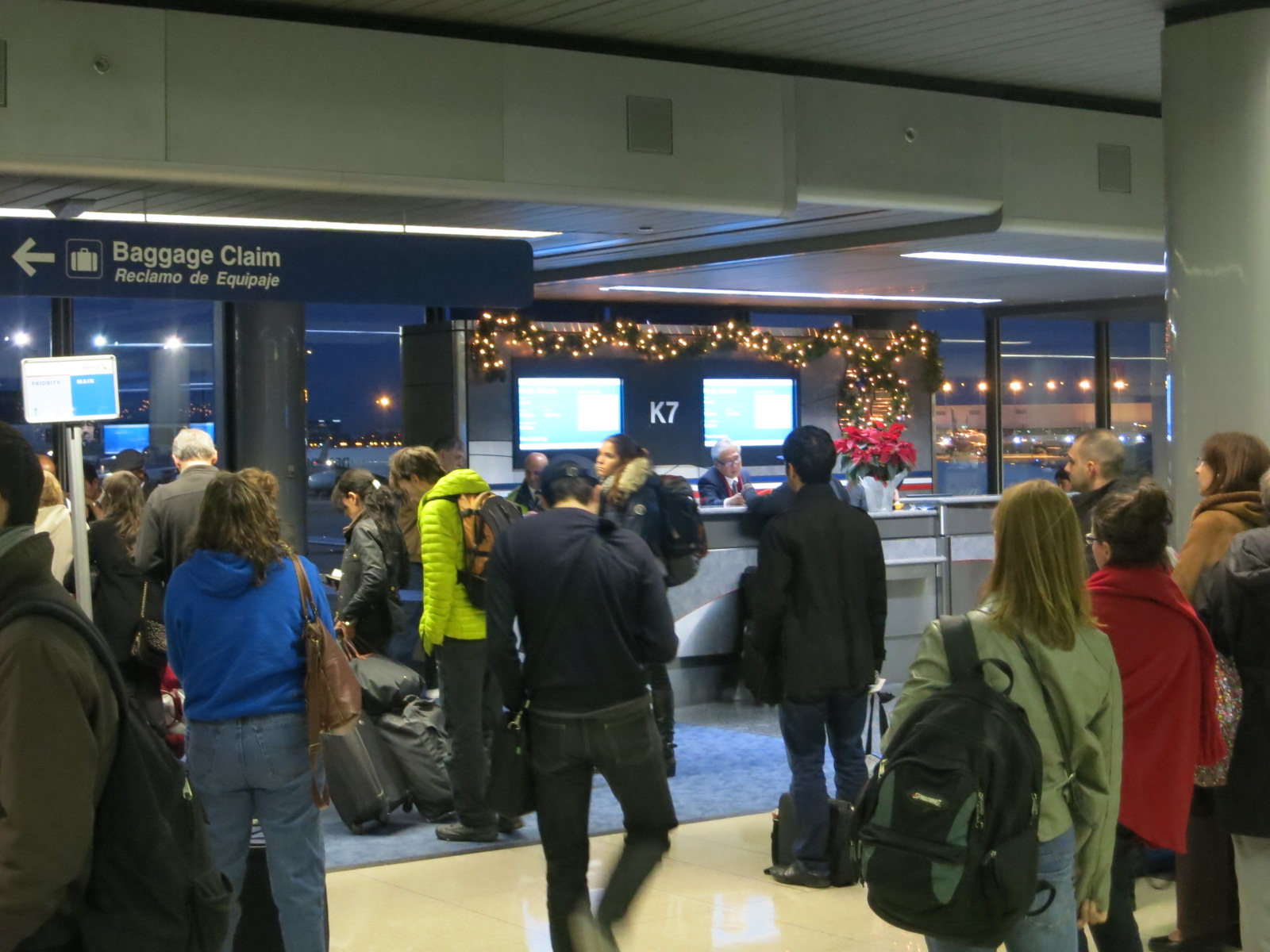 Prime Minister David Cameron and foreign secretary William Hague were returning to the UK after a NATO conference in 2012. They were working to figure out how to hold together their coalition through 2015 elections. And they believed they had to commit to a vote on the UK’s departure from the EU in order to do that (though they hoped to win the vote to the remain in the EU).

Some found the birthplace of the decision to move forward with the voting fitting.

I’m tempted to say that if the discussion happened around a Tortas Frontera sandwich they might have been inspired to be more pro-immigration and pro-intentionalist, but Cameron was opposed to leaving the EU even when he hatched the plan for a referendum, this was about a strategy to keep his electoral coalition together through the election. 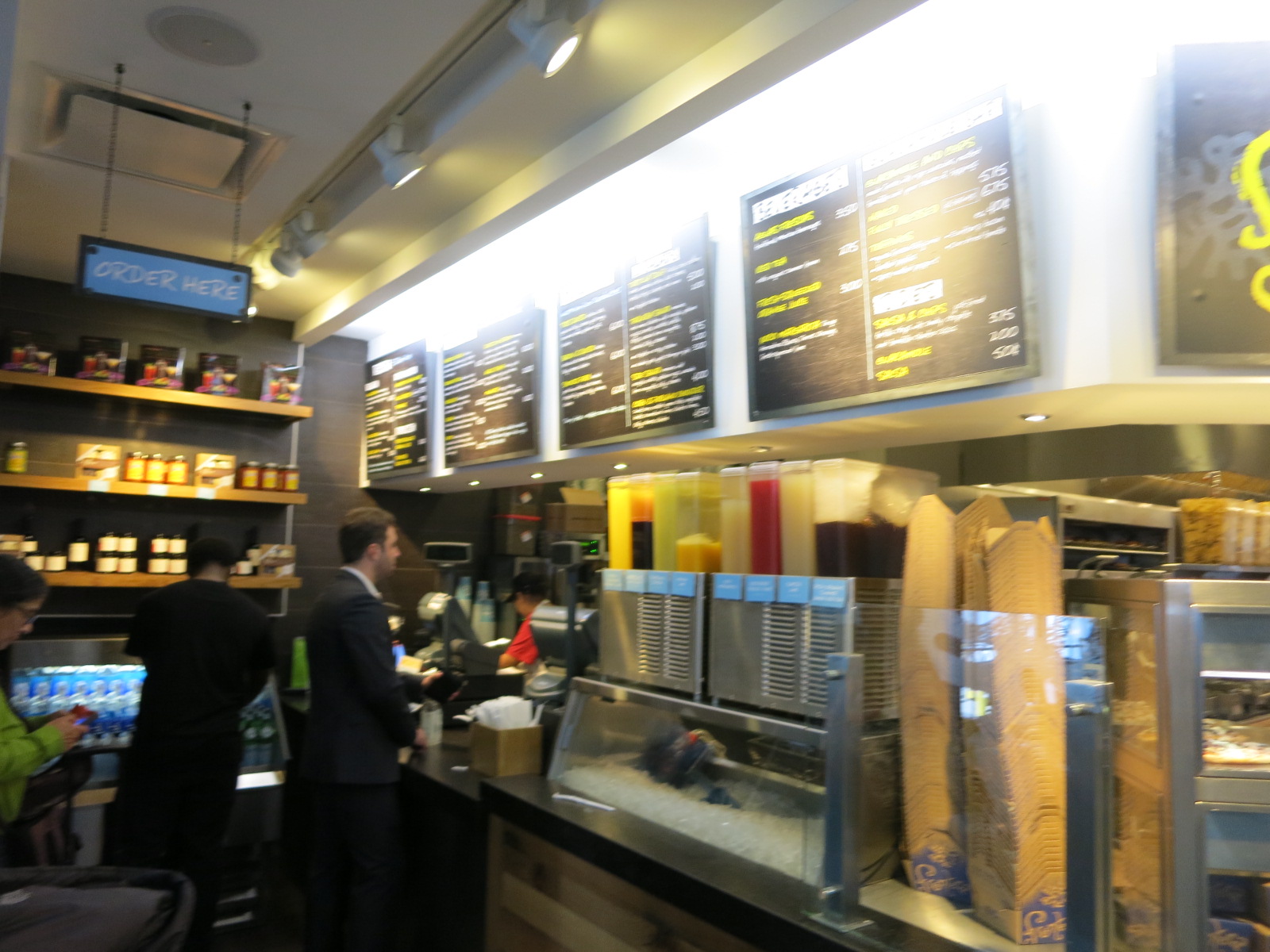 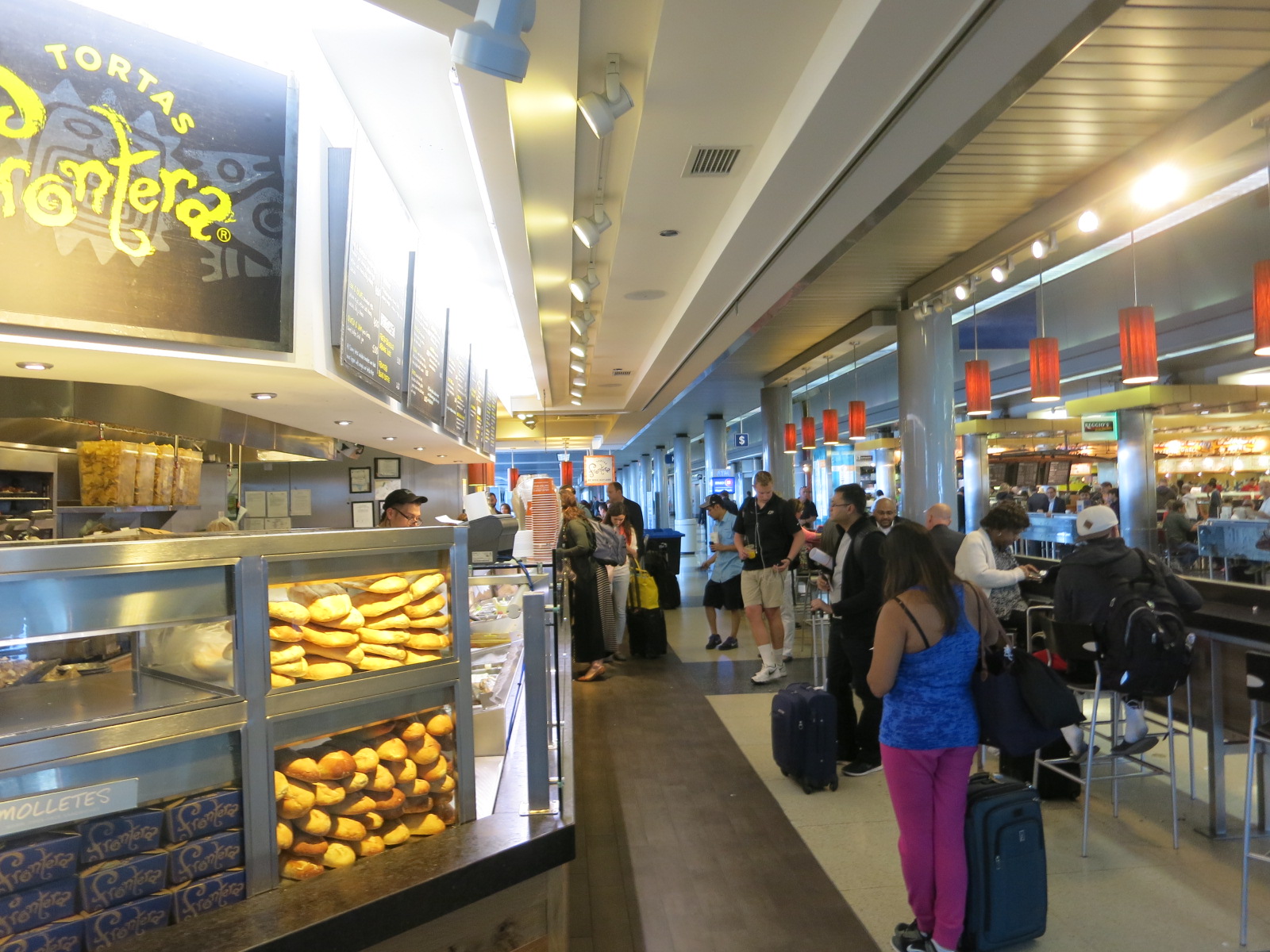 A spokesman for the airport suggested that this never happened — despite being reported for some time that the plan was hatched at an O’Hare pizzeria, David Cameron flew private and wouldn’t have been inside the terminal.

The UK Prime Minister has been known to fly easyJet (and eat pringles onboard). He’s considered quite frugal. And contemporaneous accounts on twitter in 2012 suggested he was indeed flying commercial. Indeed, a media account the next day placed him flying Chicago – London on American Airlines. 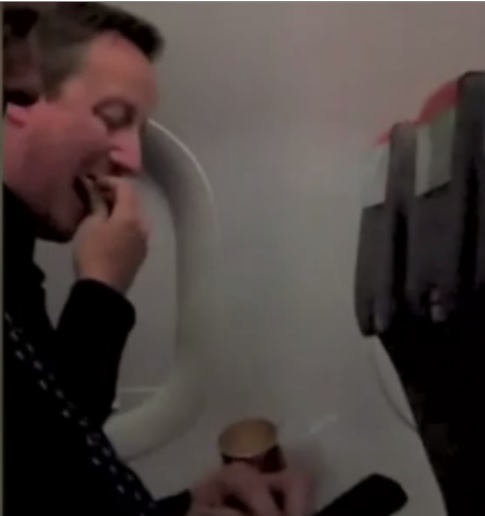 The revenue-sharing joint venture across the Atlantic between British Airways and American would already have been 18 months old at this point, and yet it still seems odd for Cameron to be flying American and not BA.

Perhaps Cameron thinks as much of British Airways business class as I do. 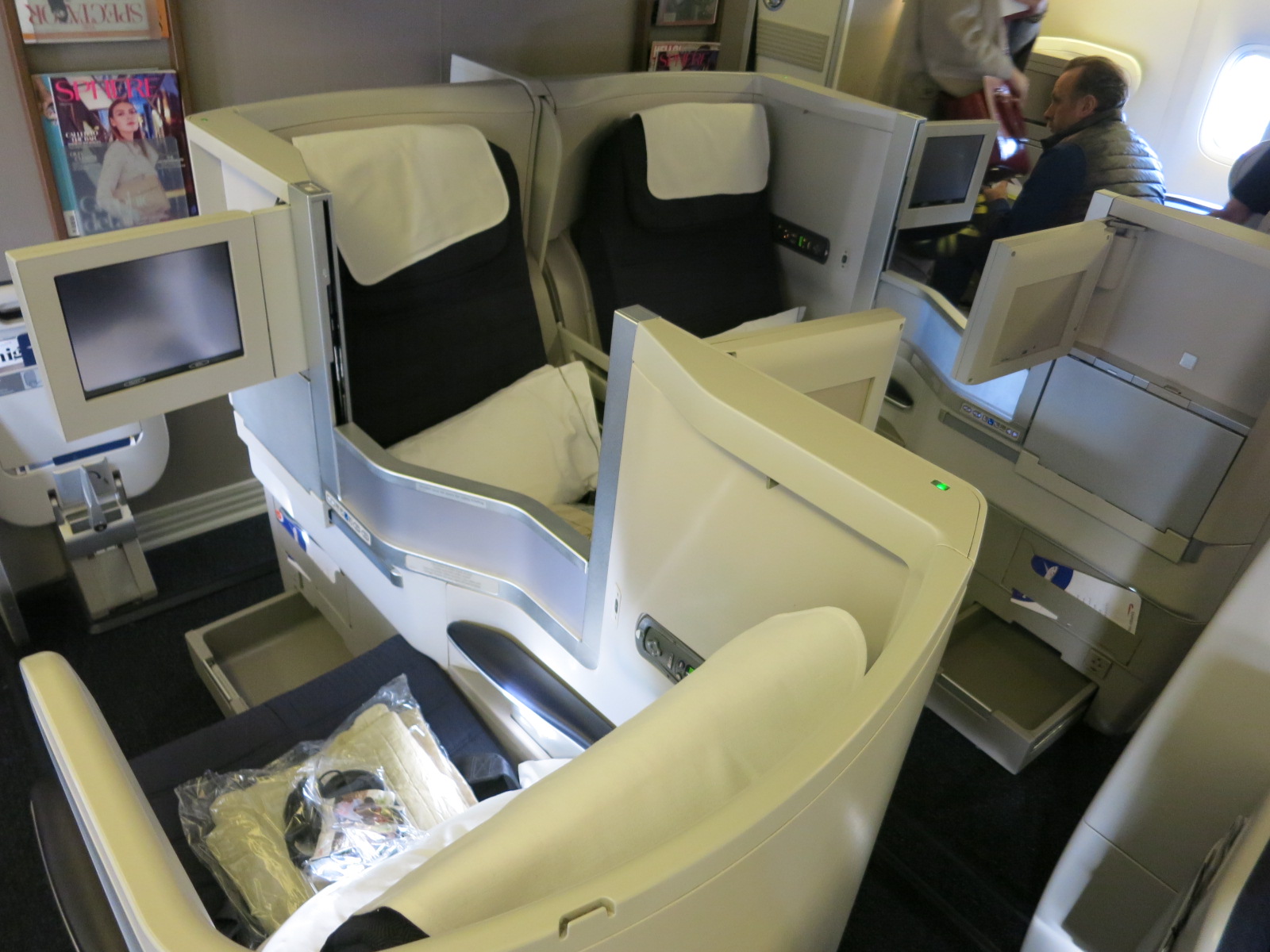 But this was 2012, before American’s introduction of lie flat all-aisle access business class with internet. So BA’s product would have been far superior. 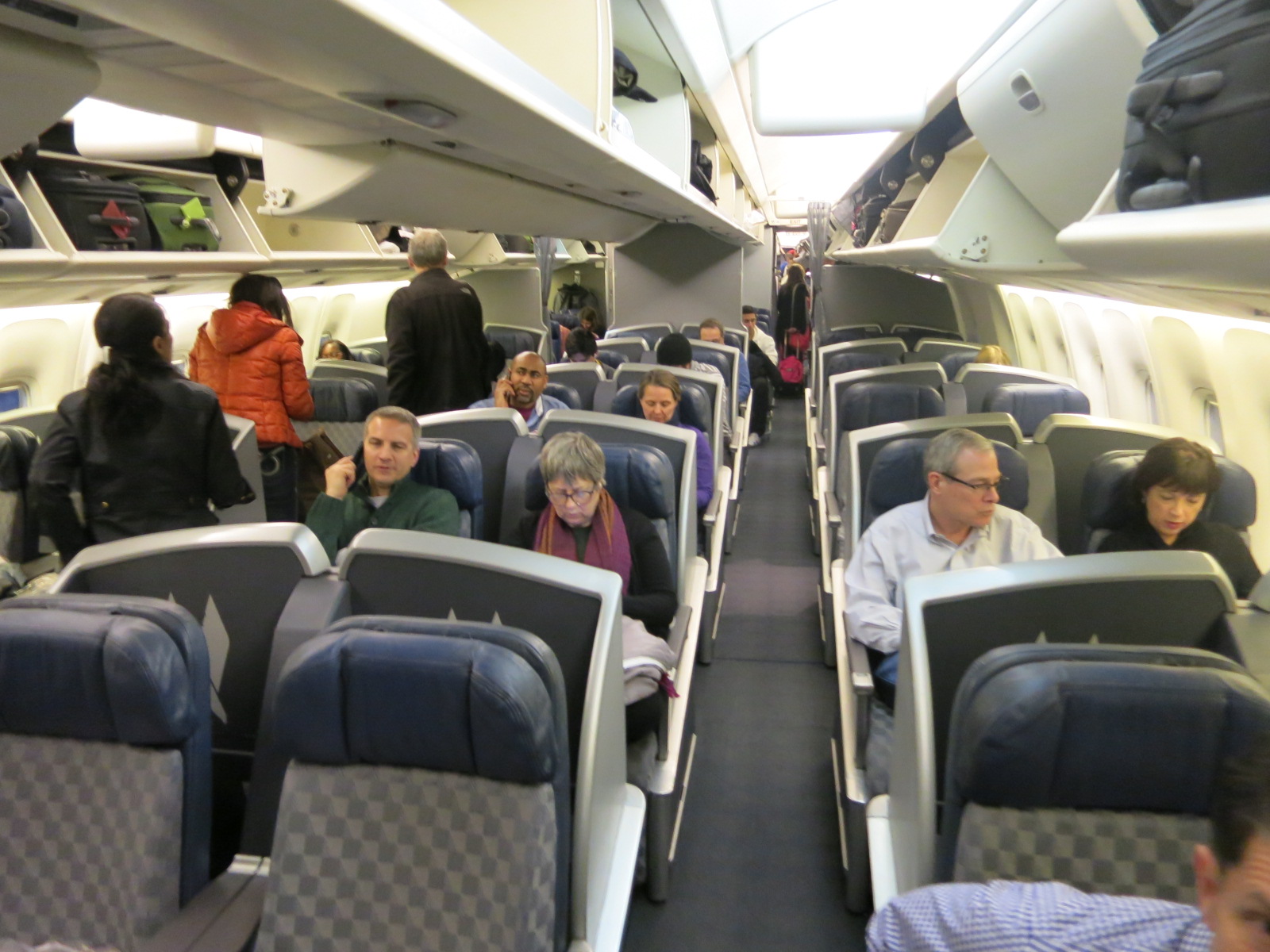 Thanks to Cameron, we have an addition to make to the list of meeting places that have changed the modern world: Versailles, Yalta, Bretton Woods, and the Terminal 3 Pizzeria UNO at O’Hare.

It’s just too bad the Unos is no longer there given the historical importance of the location (if not the pizza).