American Airlines joined Delta and United in awarding miles for flights based on the cost of a ticket rather than the distance you fly.

We’ve seen New York – Hong Kong on sale for as little as $354 roundtrip. If that itinerary involved flying American Airlines, a customer without elite frequent flyer status would have earned 19,023 miles roundtrip before August 1. Now a $276 fare (excluding taxes) will earn 1380 miles.

Since American doesn’t want you just to be able to game this by crediting your cheap flights to partner airlines instead, you’ll no longer earn 1 mile per mile flown on cheap tickets credited to Alaska Airlines Mileage Plan either.

If you’re going for American Airlines AAdvantage elite status, you’re still going to credit your cheap flights to American because you’ll need the elite qualifying miles flown. And elites do earn more miles for the same ticket price, at least.

But if you aren’t an elite (giving you a reason to credit to American), and your ticket isn’t super expensive (where you’ll earn as many miles as before), there’s still a program that will award you 100% of your flown miles on nearly all American Airlines fares: Etihad Guest. You can still earn 19,000 miles flying American between New York and Hong Kong even if the ticket costs $200.

Many folks know Etihad for their over the top first class product. But Etihad has a strong frequent flyer program as well. You can use their miles for Etihad flights, of course, but they have myriad partners. 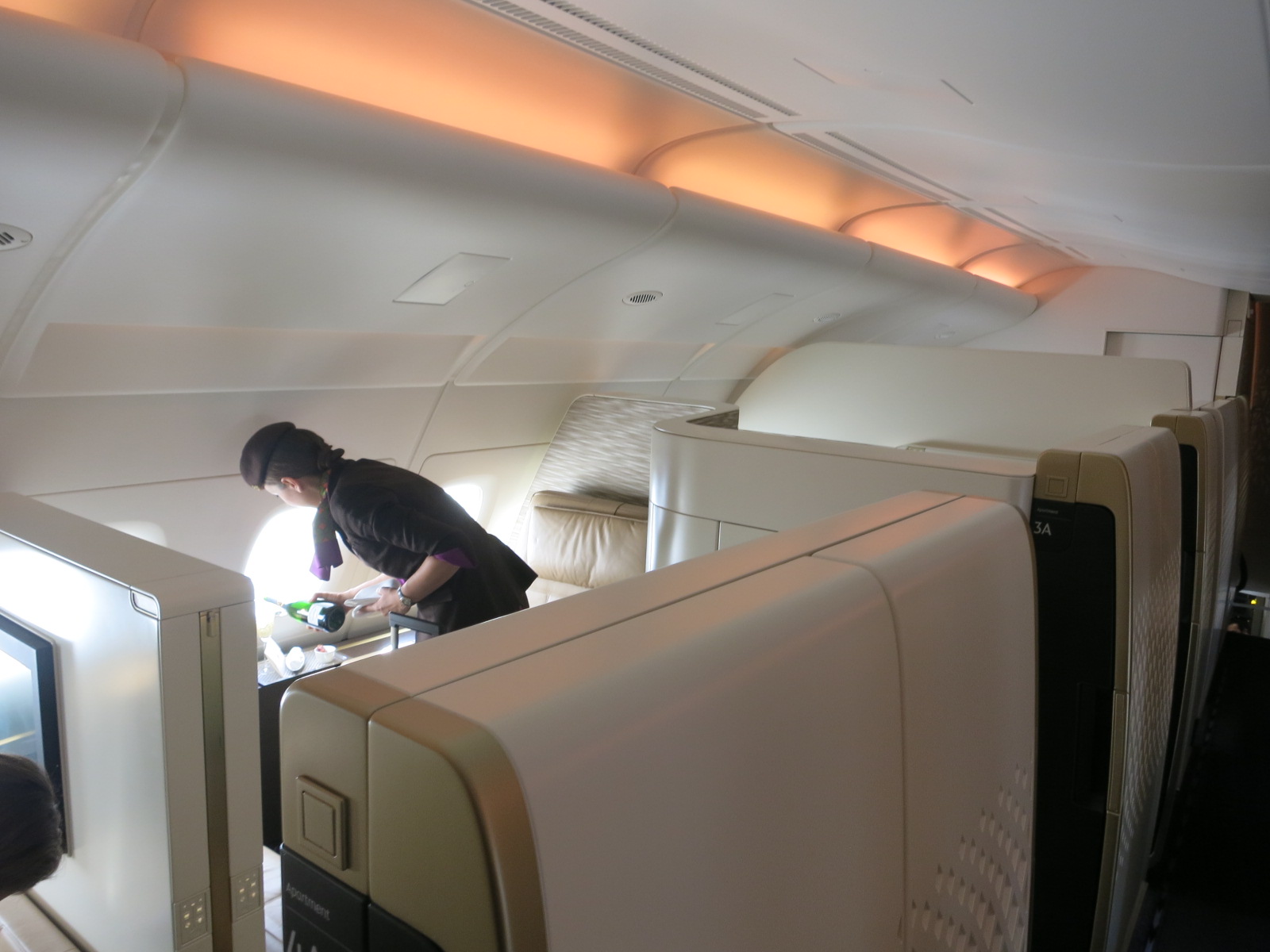 Etihad lets you book award travel on American and their award chart for American flights mirrors what American used to charge before the AAdvantage March 22 devaluation.

American and Etihad seem to take a long time adjusting their partnership. This will eventually change. But while American AAdvantage awards (redeemable, not elite qualifying) miles for nearly all Etihad flights, you do not earn miles in AAdvantage when buying a ticket for Etihad’s Residence. Because that’s a separate fare class that wasn’t included in the last agreement between the two airlines. Nine months ago American told me when I asked about this,

Since the introduction of the product, AAdvantage members have not been able to earn miles. We are in discussions with Etihad regarding AAdvantage accrual on this product and will publish the effective date as soon as we have agreement.

Etihad Guest miles expire two years from when they’re earned but you can easily add to your account to redeem a ticket because both American Express Membership Rewards and Citi ThankYou Rewards have Etihad as a transfer partner.

Now that I’ve requalified for American’s Executive Platinum status for the year I have to consider it as well, though AAdvantage will still probably make sense for me as a top tier elite.

But it takes being a 100,000 mile flyer who still spends enough with the airline to earn status next year to believe that AAdvantage makes sense as a place to credit American flights going forward.