Brian Sumers has a good piece on the development of the new United Polaris business class seat. 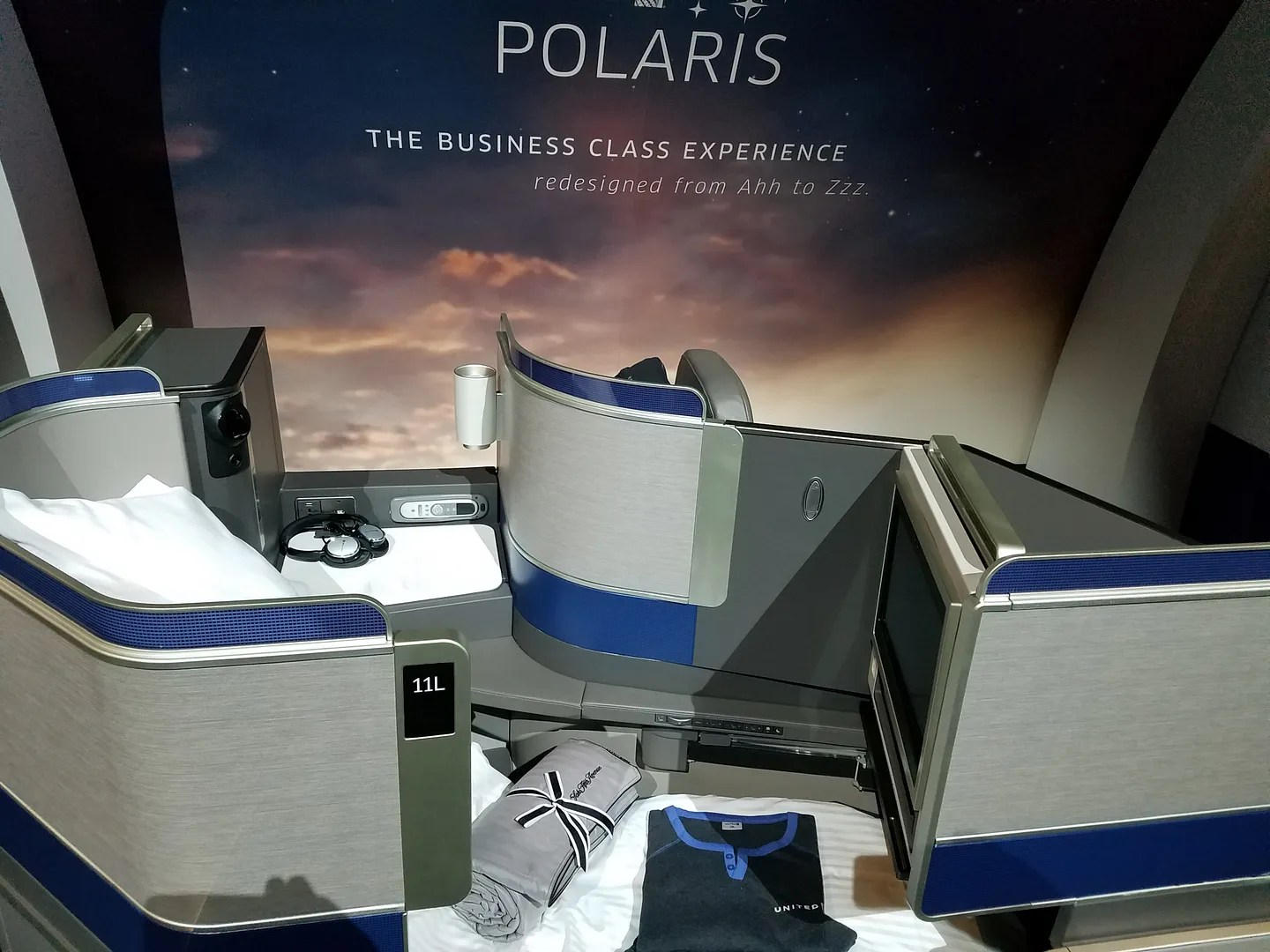 The idea is to make the seat seem like four-across on a Boeing 777 — which gives you fully flat with all aisle access — while actually being configured eight-across to give the airline density. More seats, without sacrificing passenger comfort, means more revenue. They can attract high yield business travelers without increasing their cost (aircraft real estate) in order to do so.

Acumen’s designers figured out how to replace United’s two current business class configurations, which require many passengers to step over seat-mates to reach the aisle – with one that allows easy aisle access for all, and they did so without requiring the airline to remove any seats. According to Acumen, after retrofits, United’s Boeing 777s and Boeing 787s will have exactly as many premium seats as today – in the same space.

While it’s new CEO Oscar Munoz announcing the product improvement, he says he “challenged the team to be defiantly innovative,” the seat was approved by ousted CEO Jeff Smisek famous for a penny wise, pound foolish approach to the airline’s customers.

Here’s a sample of the dense layout: United believes this is the perfect approach, getting a product just as good as competitors without requiring more space on the plane for each seat to do it.

The designers say customers will not notice that United’s configuration is more dense than what many other airlines offer. This is important, because savvy travelers paying thousands of dollars on airfare tend to prefer roomier cabins.

United’s seat will be as long as 6-feet-6 inches and as wide as 23 inches, though it could be tighter on some aircraft due to space limitations.

In many ways I like the new dense layout. The seat is a huge improvement over United’s current offering. It isn’t as good as American’s Boeing 777-300ER seat, but it’s fully flat with all aisle access. And they do it without sacrificing seats. More seats mean better chances of an upgrade or award. 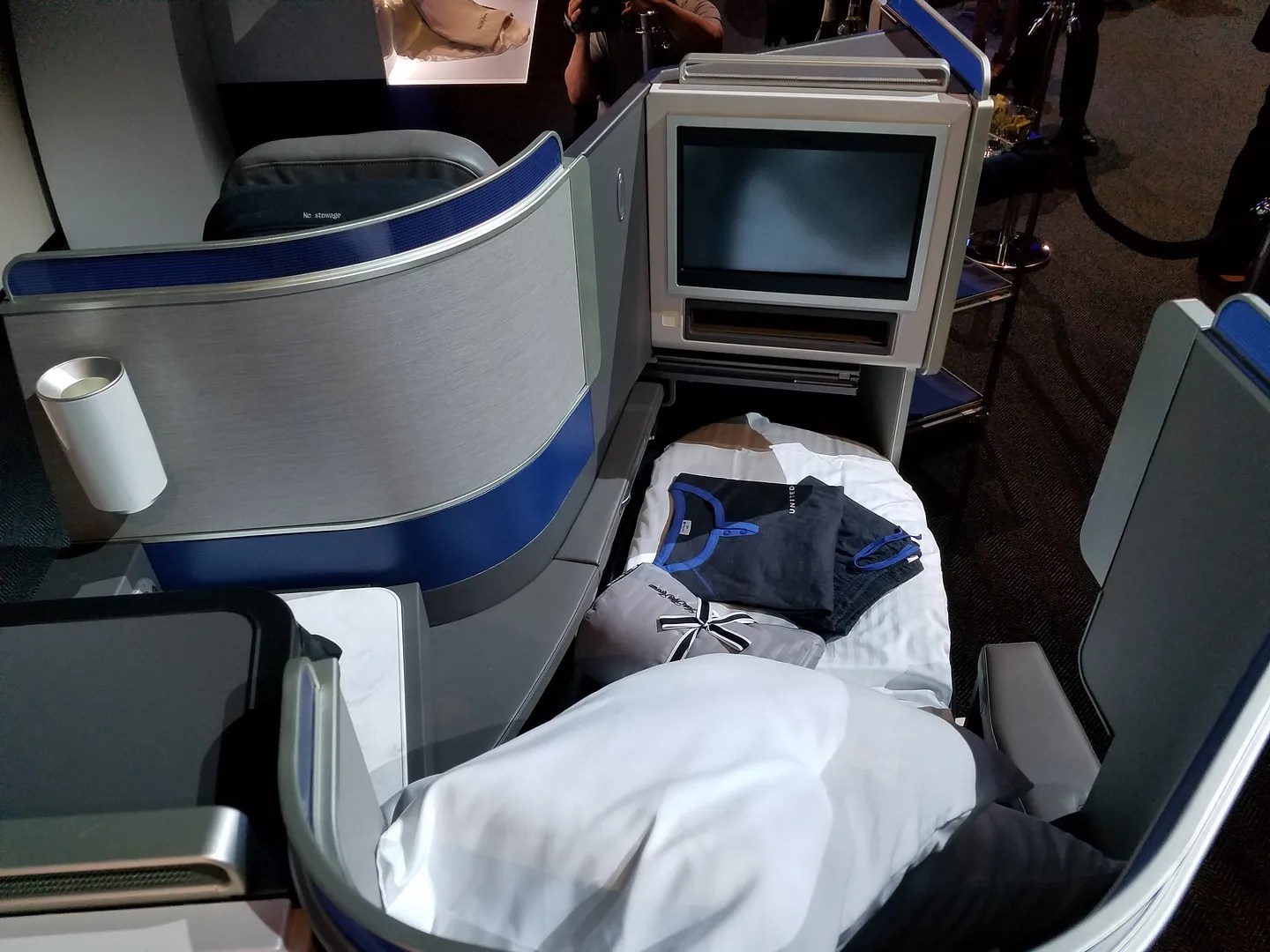 Having sat in the seat, though, I can tell you that it isn’t true that customers ‘will not notice’ the dense configuration. The seat feels tighter than American’s. It’s tighter than Singapore’s. The seat is an improvement for United over the status quo but it isn’t getting them as good a product as what’s best in the market. The tradeoff for United may be worth it. But it shouldn’t be oversold.

Sumers notes that no other North American airline will be able to buy the exact same design for five years because of United’s exclusivity deal. That’s how long it will take United to roll out the product across most of its fleet. And since it isn’t offering industry-leading comfort now, it’s likely to feel even more dated five years into the future.