The administration’s executive order on travel included a lesser-noticed provision fast-tracking border exit controls in addition to the greater attention given to restrictions on who could enter the country.

Today — like in Canada — you don’t go through immigration on the way out only when you arrive in the U.S. Most countries force you to go through checks in both directions.

To accomplish new departure controls the way the rest of the world does, passengers leaving on international flights would need to go through different channels from domestic passengers. This would require significantly renovating existing airport infrastructure. It would also increase the amount of time required between arriving on a domestic flight and departing on an international one (and you’d need to show up at the airport earlier for international departures as well).

Of course the U.S. government already gets passenger lists in advance and decides who is and is not allowed to fly. This adds additional physical checks in person.

Given the costs involved I’ve speculated that despite grand plans this will have to initially just be rolled out and required of non-citizens. The administration’s executive order focuses on pushing this forward for all ‘in scope’ travelers which means non-citizens age 14 to 79.

The Obama administration was already working on a similar plan. I reported on immigration exit control tests two years ago, with a goal of implementing nationwide in airports by 2020. The tests explicitly recongized the huge costs involved — other countries designed their airports with such a system in mind, here everything would need to be retrofit — so one experiment involves staff with mobile biometric scanners. They’ve worked on facial recognition to compare people to their passports (beyond just eyeballing photos). However the government is quickly settling on facial recognition technology — potentially for everyone — and even sharing the data with airlines so they can use it for their own purposes as well.

Initially for US Visa holders, a next test will be “[f]ace-reading check-in kiosks…appearing at Ottawa International Airport [US immigration preclearance] this spring” with a goal “to bring those same systems to every international airport in America.”

Called Biometric Exit, the project would use facial matching systems to identify every visa holder as they leave the country. Passengers would have their photos taken immediately before boarding, to be matched with the passport-style photos provided with the visa application. If there’s no match in the system, it could be evidence that the visitor entered the country illegally. The system is currently being tested on a single flight from Atlanta to Tokyo, but after being expedited by the Trump administration, it’s expected to expand to more airports this summer, eventually rolling out to every international flight and border crossing in the US.

One advantage of facial recognition, according to the head of this airport project, is that the US government already has photos of all citizens allowed to travel internationally because they’re collected with passport applications. So the platform is more easily expanded beyond Visa holders to citizens, too.

And once the government has facial recognition database in place, the government’s project head says “it may be used for far more than simply verifying departures” and that it could be used by TSA (for domestic airport security as well) and even shared with airlines “to use facial matching for access to their lounge.”

The explicit plan is “to be collaborative with our various stakeholders and our sister agencies such as TSA, and we’ll make that available to them when we have it.”

This quickly makes technology to scan your own boarding pass for lounge entry obsolete. 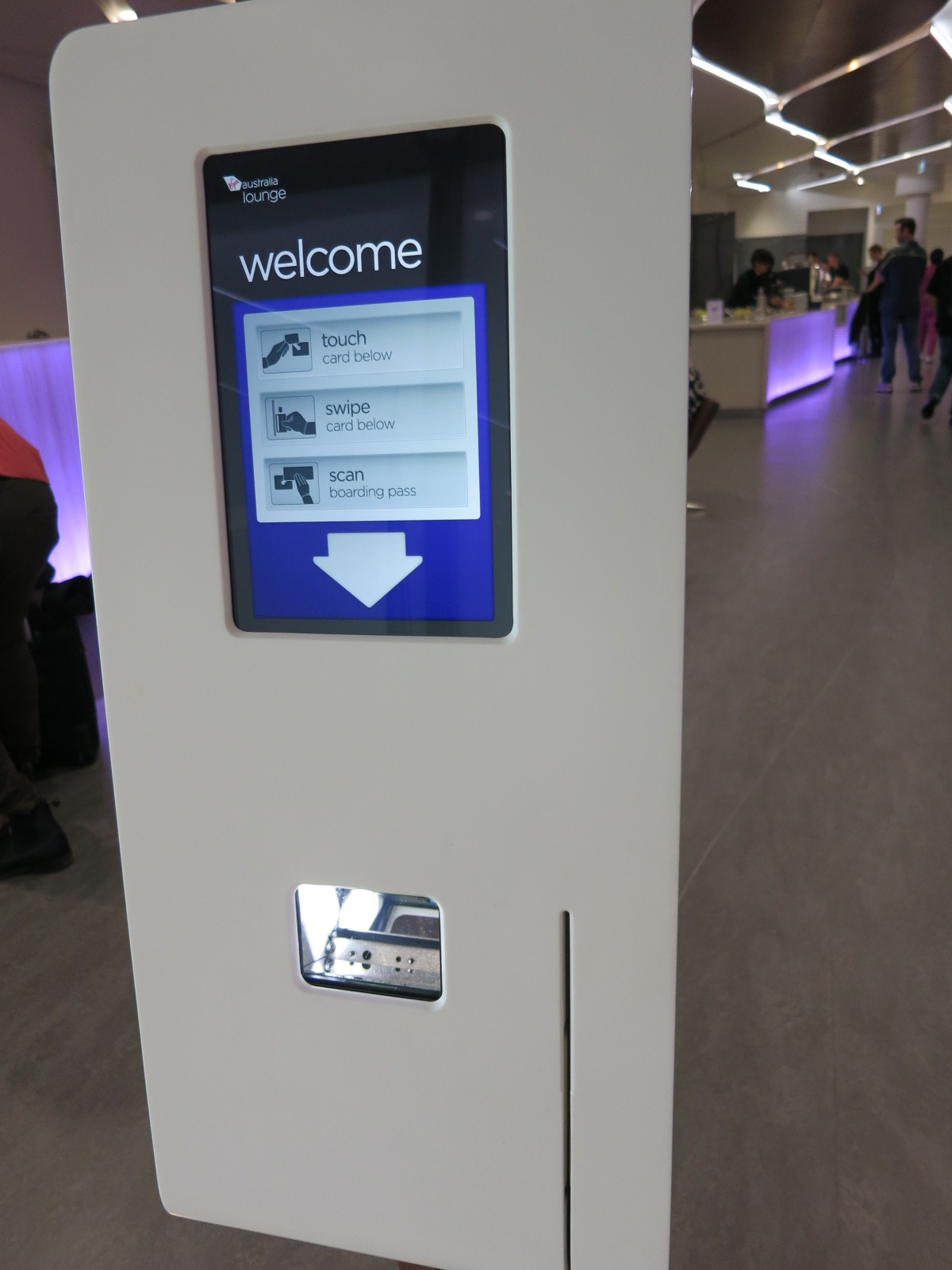 Current law supports collecting exit data on departing non-citizens. But the systems are being built for citizens, too, and to connect those systems to other government agencies and even to offer database access to private companies favored by the government.