Virgin Australia is entering ‘voluntary administration’, the Australian equivalent to bankruptcy that envisions continued operation in some form. This follows the country’s government declining to extend a bailout of approximately US$892 million. The government has already spent US$105 million keeping planes flying domestically in Australia.

Update: While Deloitte confirmed they were working on the administration, as of this writing papers have not yet been filed. Update 2: they filed (notably, the frequent flyer program is a separate company and not in bankruptcy).

Though the airline had ceased most of its operations and furloughed 80% of its workforce, without revenue it still faced an inability to make payments on about US$3.1 billion in debt. The Transportation Workers Union had implored the government to take an equity stake in Virgin Australia.

Deloitte will administer the airline through the restructuring process, where it will seek new financing. The airline’s CEO remains in place for now.

While the federal government of Australia declined to support the carrier prior to entering administration, Australian states are offering partial funding. New South Wales had offered funds in exchange for Virgin Australia moving its headquarters to Sydney, while Queensland offered to put up US$127 million to keep it based in Brisbane. Etihad owns 21% of the airline, Singapore Airlines 20%, a Chinese state-backed firm owns 20% (the former Air New Zealand stake) while China’s HNA Group owns 20% and Richard Branson’s Virgin Group owns 10%. Existing investors were unwilling to save the airline. That it’s largely foreign-owned has complicated the politics of asking Aussie taxpayers to fund investors backed by the governments of China, Singapore, and the United Arab Emirates.

Founded as low cost carrier Virgin Blue, the airline pivoted in 2012 becoming Virgin Australia and shifting its model to that of a more full service airline. It grew to over 100 aircraft and more than 10,000 employees. There are approximately 10 million members of its Velocity frequent flyer program. Six months ago times were good enough that the airline was buying back its frequent flyer program which it spun off in 2014. 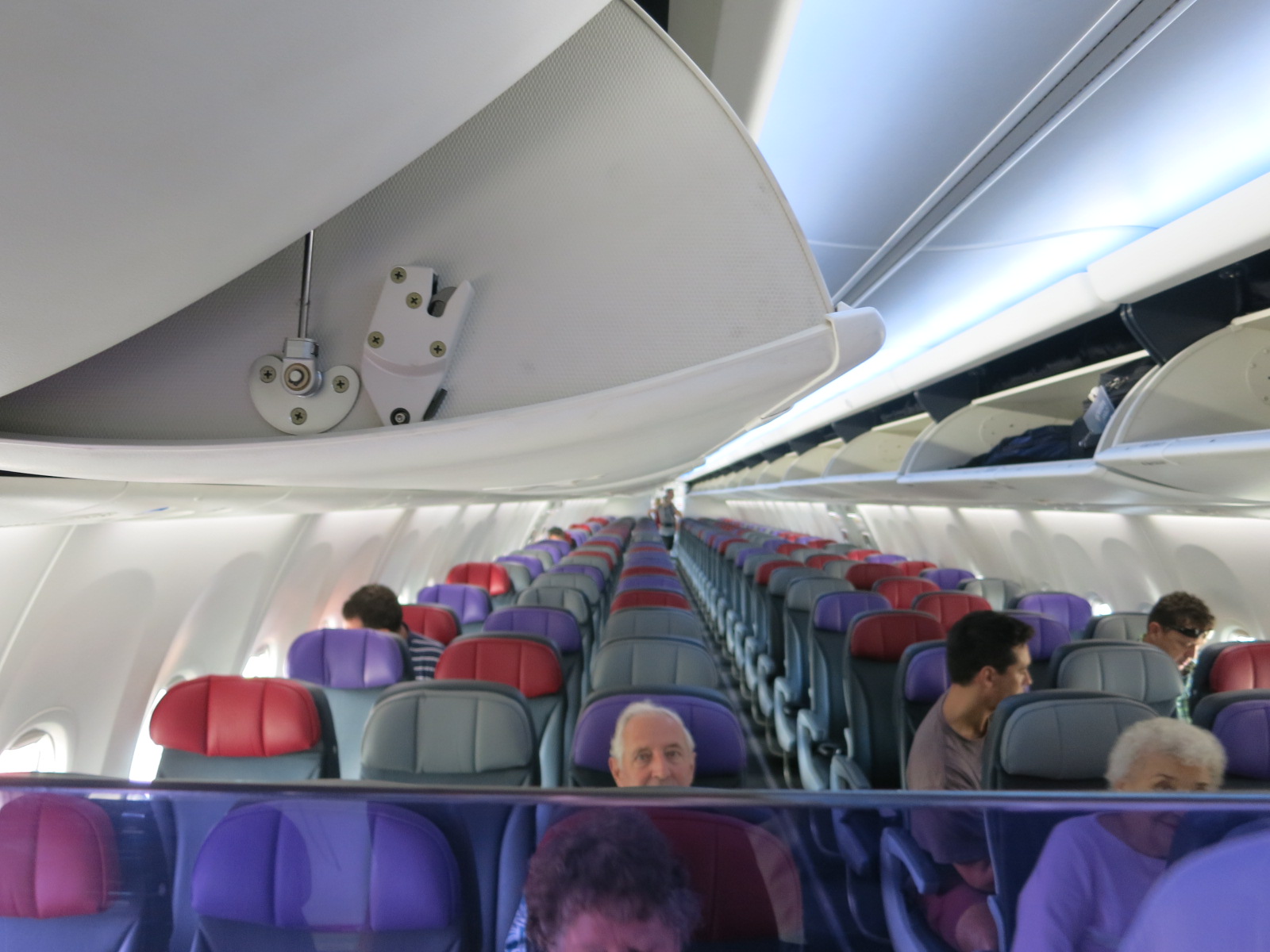 If no new investors can be found, including debt holders converting their interest to equity and wiping out existing ownership, Australia would be left with a single large domestic carrier – as happened when Ansett Australia entered administration in 2001 and was subsequently liquidated. Of course there remain significant assets in fleet and gates, and like Virgin followed Ansett it’s reasonably likely that a new airline could enter the Australian market once conditions improve if Virgin Australia does not survive.

Those with tickets purchased for future travel on Virgin Australia would be wise to seek assistance via credit card charge back now in most cases.