Seventeen years ago I used to credit Delta flights to United Mileage Plus. You could do that back then, although it was a pain because the miles almost never automatically posted.

The SkyMiles-Mileage Plus relationship is long gone (so is the ‘space’ between Mileage and Plus) and so are the contours of many of the relationships in the airline industry. Sometimes they come back around, British Airways and US Airways were original partners and now with the American merger US Airways is back in a joint venture with BA.

Still I was surprised that American and Delta will no longer have an interline agreement starting Tuesday. That’s the most basic agreement, and major airlines almost always have those with each other. 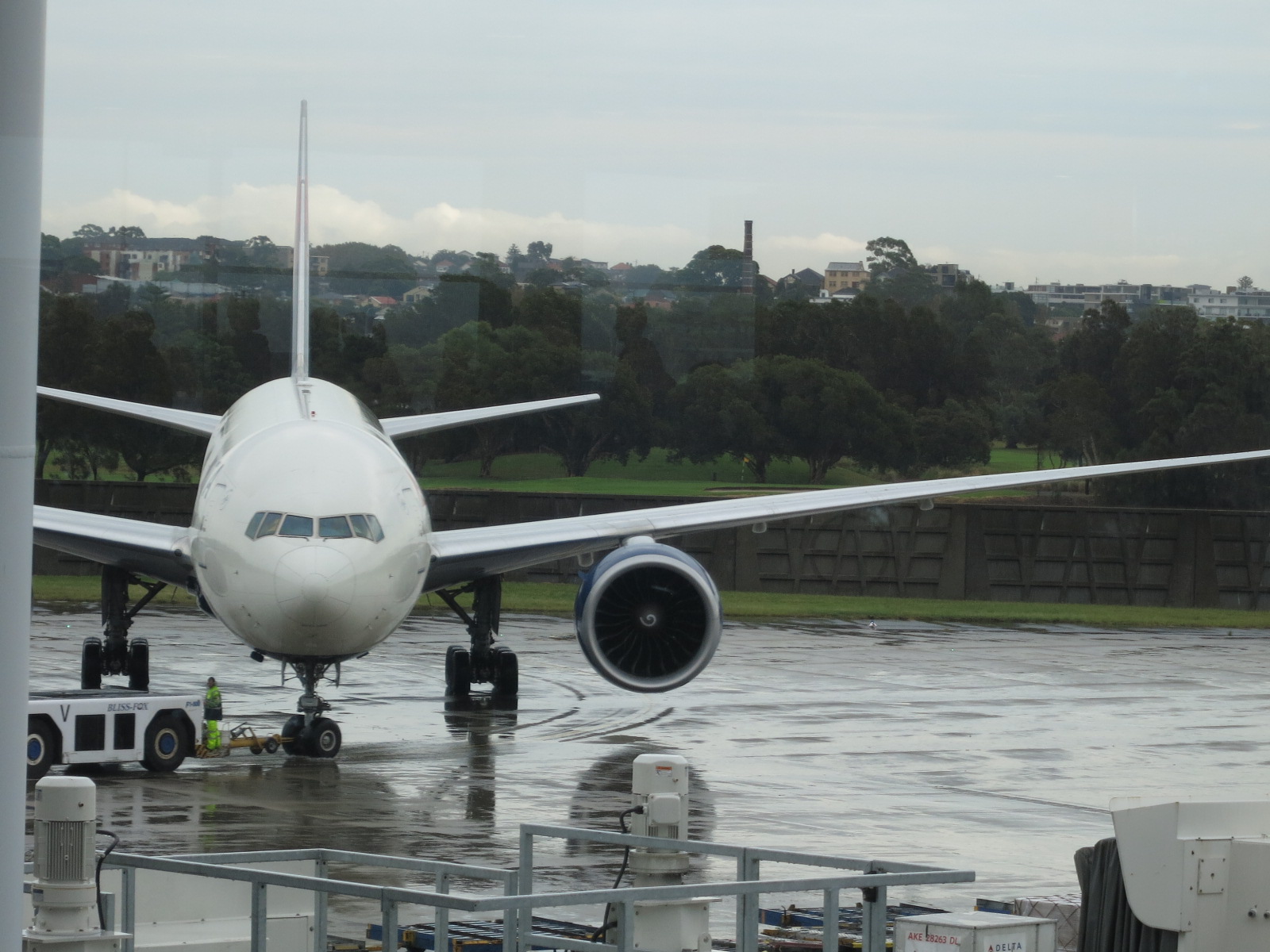 That means neither airline will sell tickets on the other. And they won’t transfer baggage to each other, either.

Neither of those is a particularly big deal. Neither airline would interline bags to each other on separate tickets already.

The biggest issue is that neither carrier will accept the other’s passengers during irregular operations (mechanical issues, weather, crew availability, etc) at the standard discounted industry rate. In other for American to put a passenger on Delta when a flight is cancelled, they’d have to pay Delta the walk up fare for the seat (and vice versa).

We now know why the American-Delta interline agreement will end. Delta wanted more money than the standard industry agreement. And Delta is irrops-shaming American over it.

“Unfortunately, we couldn’t reach an agreement with American that adequately addressed the number of IROPs customers that American transferred to us,” Eric Phillips, Delta’s SVP – Revenue Management, says in a statement. “In July, for example, American sent passengers to Delta for reaccommodation at a five-to-one ratio. At that rate the industry agreement was no longer mutually beneficial.”

Apparently American did negotiate directly with Delta on this, but wouldn’t pay as much of a premium as Delta wanted. Which tells me, more or less, that Delta didn’t want a deal. 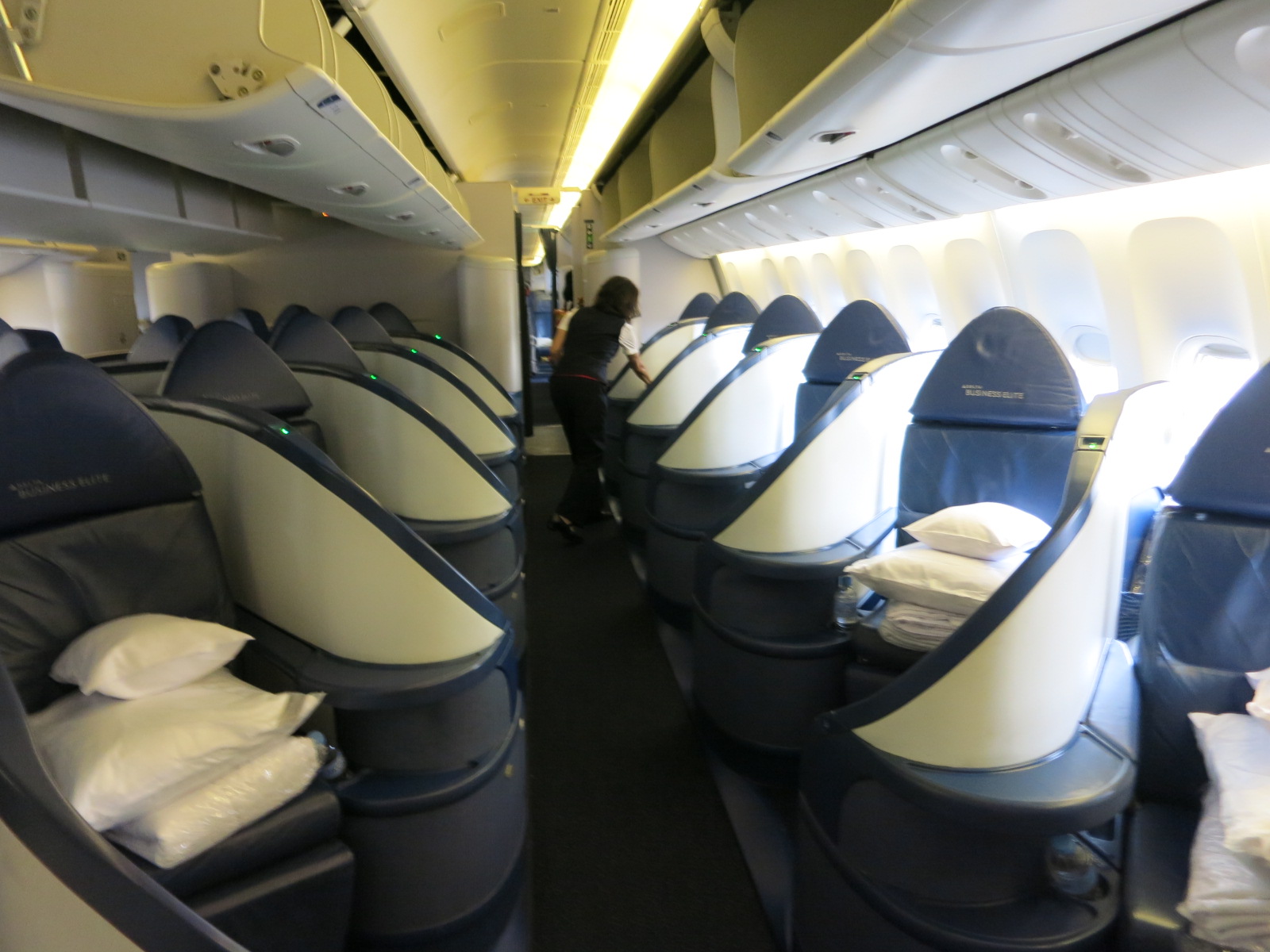 Delta set a number of operational reliability records this summer.

I wrote a few weeks ago that Delta:

And they’re pretty arrogant about it, too. Other airlines need Delta, Delta doesn’t need other airlines. That was the message to Korean when Delta eliminated elite qualifying mileage earning on Korean Air two years ago. Thinking at the time was that Delta was trying to pressure Korean into an immunized joint venture across the Pacific.

It’s true that Delta needs to put fewer passengers on American than American needs to put on Delta. I wonder how those Delta passengers who did need to get put onto American when something went wrong with a Delta flight will feel knowing Delta didn’t think they mattered enough, because there aren’t as many of them on Delta as there are on American. So their airline wouldn’t renew a standard agreement — even at above the standard amount.