When I wrote that Hyatt points have remained a remarkably steady source of value for the last 5 years since they devalued their points, that even when they announced those changes in late 2013 they weren’t that bad, and since then even the modest shifts in award categories we’ve seen for hotels have been balanced my point was to re-assure about Hyatt points not to cause consternation.

However I received several comments along the lines of why are you pointing out to them it’s time to devalue? Hyatt is already aware of the economics of their program and when they last made changes.

And I received several reader questions asking me whether I thought a devaluation was on the near-term horizon. I do not. Never underestimate the ability of Hyatt to shoot itself in the foot or fail to seize an opportunity. It seems criminal to me, for instance, that they didn’t come out aggressively with a status match campaign aimed at disaffected Marriott Platinums coinciding with last month’s Marriott program re-alignment.

However there are plenty of reasons to think that a devaluation is anything but imminent. 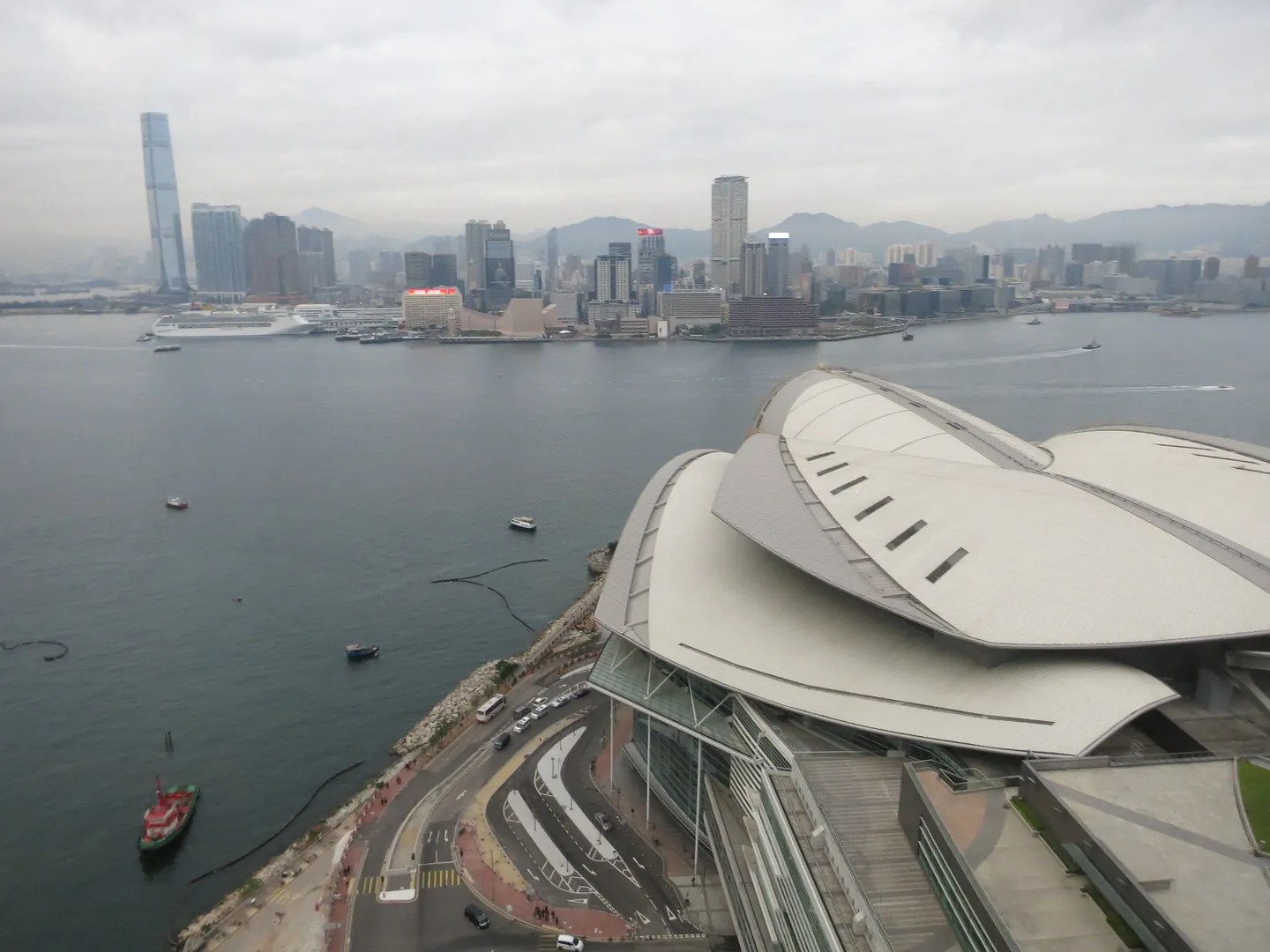 Hyatt Has Worked Hard to Fix the Program

When World of Hyatt launched nearly two years ago many of the chain’s customers were unhappy. Hyatt eliminated the ability to qualify for status through stays and they eliminated the progress towards status achievable with their credit card. So elite status was just much harder to get.

There were pluses and minuses to many of the program’s other changes. For instance members got complimentary upgrades to suites if available at check-in in addition to the confirmed suites they earned each year, but check-in amenities were replaced by free nights that expired 120 days after earning them (and Hyatt didn’t even always tell members when these nights were earned).

However over the last year we’ve seen several changes that attempt to really address the program’s shortcomings.

Hyatt has been working hard to repair the damage done to its elite program. I believed even with the program changes implemented two years ago that it was still the most valuable hotel elite program, and that if Hyatt’s footprint works for you it’s the best overall program. However they’ve clearly made efforts at a rapprochement it would seem odd to undermine that so quickly with a big devaluation. It’s been just over two months since Chase launched the excellent new World Of Hyatt Credit Card that among other things makes earning elite status much easier for US members who choose to get the card. It gives you:

A 35 night customer with the card now is up to 40 nights. They need 20 more nights — earned with $50,000 spend during a calendar year — to reach Globalist status. They only need $40,000 spend each calendar year to keep the status, since that requires a total of 55 nights from stays and the World Of Hyatt Credit Card.

The card also now earns 4 points per dollar on Hyatt spend, so it’s become the best card to use when staying at Hyatt. It would seem odd to make this big investment with Chase and then undercut it right away with a devaluation and I’d expect the card’s issuer to have language in their agreement that would limit the ability of the program to devalue.

The Economics of the Program Should Be Stable

Hyatt offers a more compelling elite program than other chains because they offer suite upgrades that can be confirmed at the time of reservation for top elites. Globalists receive 4 per year valid up to 7 nights each which book into standard suites, meaning if a standard suite is available it can be confirmed on any eligible reservation — any booking made through Hyatt including award stays even. And elites staying 70, 80, 90, and 100 nights per year can choose an additional confirmed suite upgrade or 10,000 points at each of those thresholds.

Hyatt offers a stronger breakfast benefit (full breakfast, not continental) and a designated representative (‘My Hyatt Concierge’) for top elites as well without a 100 night and $20,000 spend requirement like Marriott has imposed.

However the earn and burn proposition is completely in line with that of peer programs. Hyatt is not more generous than other chains in awarding points. Here’s a comparison looking at how many points a general member and a top elite earns at the major chains and how much I believe those points are worth in order to calculate a rebate percentage for stays.

This chart is simplified — it doesn’t factor threshold bonuses for Hilton Diamonds, check-in amenity points, or the extra points you can choose every 10 nights (between 70 and 100) from Hyatt. But it gets at the basic point that programs currently hover around the same level of rewards for their basic program, and their 30% points bonus for elites isn’t as strong as what other chains offer.

Hyatt Needs to Offer a More Compelling Program Than Competitors

Hyatt has a footprint that is only 10% the size of Marriott’s. They are in many of the world’s major cities, but not in most of the smaller towns. And when you travel somewhere Hyatt may not be most convenient to where you’re going. It takes effort to stay loyal to Hyatt. You have to choose to stay at Hyatt, whereas you can pretty much stumble into a Marriott or Hilton close to where you need to be.

Starwood members were fiercely loyal because even though the earn and burn proposition (how rewarding SPG was for in-hotel spend) wasn’t very good, they took care of elite members and made customers feel appreciated. Starwood had to put their top customers at the center of everything they did, because they needed customers to go out of their way to stay loyal.

And Hyatt — whose top two program executives are ex-Starwood — needs to go even further, with only half the number of hotels that Starwood had. When Hyatt announced that they were changing the category assignment of just one hotel they simply said they were “unable to confirm timing for future changes, but we will notify you once we have further updates.”

However I pushed further and they’ve since clarified that “we try to keep changes to a minimum each year” and “at this time have no plans to make further updates.”

That doesn’t mean they aren’t going to move hotels around in category, they haven’t promised not to. But I take them at their word that they are not today planning to do so over the next several months.

That said, it’s been ‘awhile’ and there’s always going to be an itch especially as hotel owners watch the cost of Marriott Rewards participation fall. And they made changes to elite levels two years ago but not the award chart. So I’m not going to say never. But there are real fundamental reasons why Hyatt shouldn’t and if they’re behaving rationally I believe they won’t.