With the Department of Justice ramping up its investigation of American’s partnership with JetBlue at the behest of competitors, this ‘Northeastern alliance’ is out today with exciting new routes demonstrating the additional flying that becomes possible through the partnership – and just how much more formidable the competition with Delta and United becomes in the Northeast as a result.

American Airlines announced that starting October 31 they will fly New York JFK – Delhi using a Boeing 777-200 three times a week, and operating daily between November 17 through January 3 for the holidays. 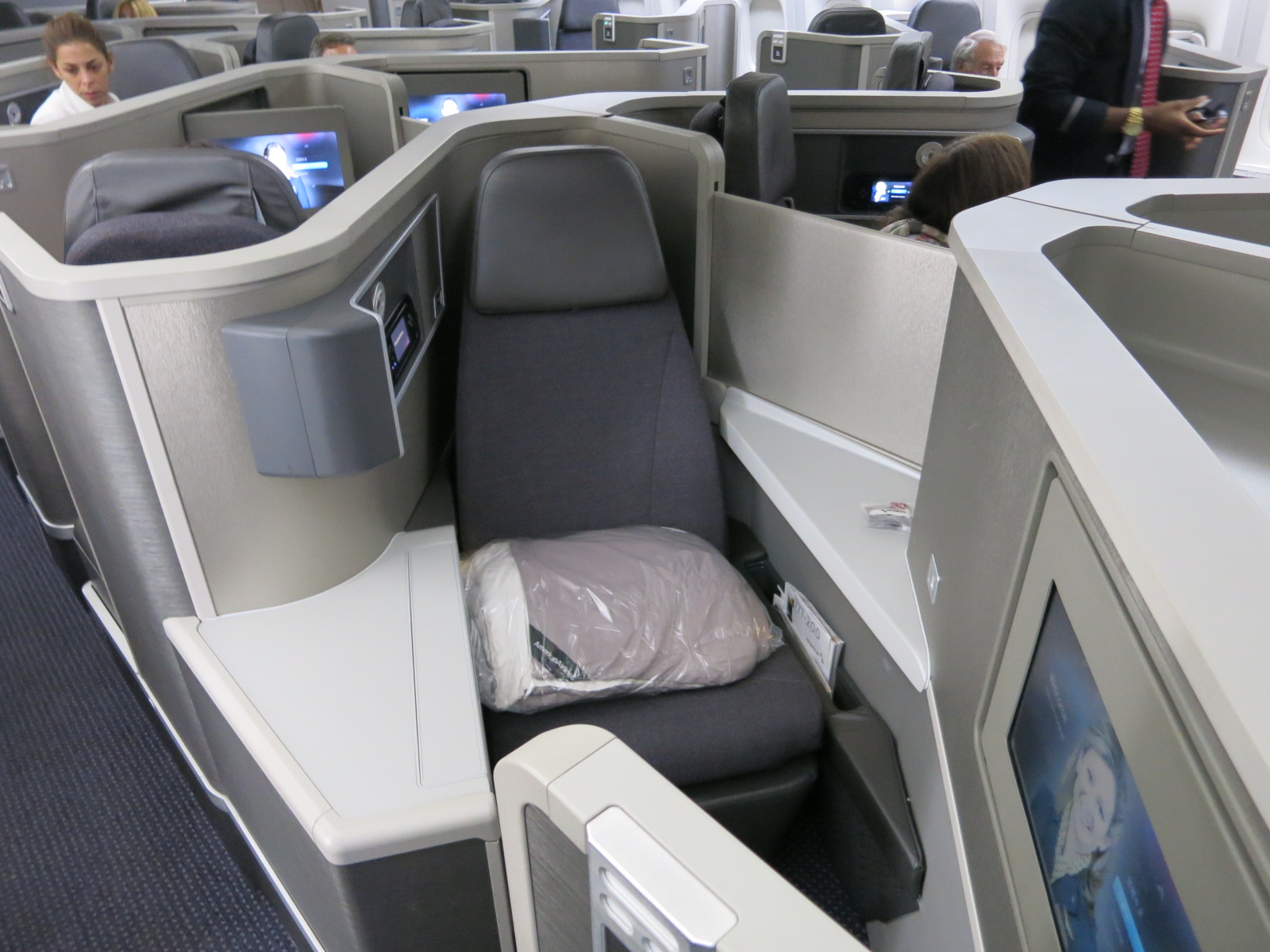 This comes on top of American’s plan to fly Seattle – Bangalore, announced right before the pandemic. They’re promoting New York JFK – Delhi as additional India service, though the Seattle flight hasn’t started yet and will face significant competition. Last month the airline shared with employees that plans to launch the route were still uncertain (“has a lot of cloud around it”).

While they plan to launch Seattle – Bangalore this fall, it’s a business travel-dependent route, and is “reliant on a return of business travel.” (Amazon and Microsoft have to resume travel to India for the flight to work.) That hasn’t happened yet of course. In fact American won’t be flying Seattle – London in July due to lack of demand – but will add a Miami – Las Vegas Boeing 777-200 flight with the aircraft that month.

American also “ha[s] to keep an eye on” United’s Bangalore service, when American announced their route they were going to be the only U.S. – Bangalore non-stop in the market and United’s San Francisco flight will have more local traffic.

New Routes Out Of New York And Boston

In addition to new non-stop service to India, American will add flying:

American will operate their Los Angeles – Boston flights using the 3-cabin premium-heavy Airbus A321T. Since JetBlue runs the route with ‘Mint’ service American needs to offer a similar product in order to make the partnership seamless.

As previously announced, American also plans to drop 50 seat regional jets out of the New York and Washington National markets, upgauging to two-cabin regional jets. In DC they have a new concourse which supports larger aircraft, replacing dreaded bus gate 35X, and in New York this means they’ll be flying more seats which they need to do in order to avoid losing additional New York takeoff and landing slots under a deal with the government to approve the JetBlue partnership. An Airside Connector Bus At JFK

At New York JFK American announced plans for “seamless connection between Terminal 5 and Terminal 8″ via ” secure-side transportation” which will begin this summer, something I reported in March.