British Airways cabin crew are facing dismissal after reportedly playing Naked Spin the Bottle at their Singapore layover hotel. Apparently they were ratted out by a colleague.

One of the dares in the spin the bottle game, it seems, was to get naked and run down the hallway of the hotel knocking on other guest room doors.

There were some frisky crew on this plane. There was snogging and stripping and fumbling between the crew, who were all naked

Apparently they were drinking (natch) and had taken the alcohol from the aircraft.

Last year, apparently, British Airways had to change crew hotels in Singapore after a female flight attendant ran through the lobby in her underwear. 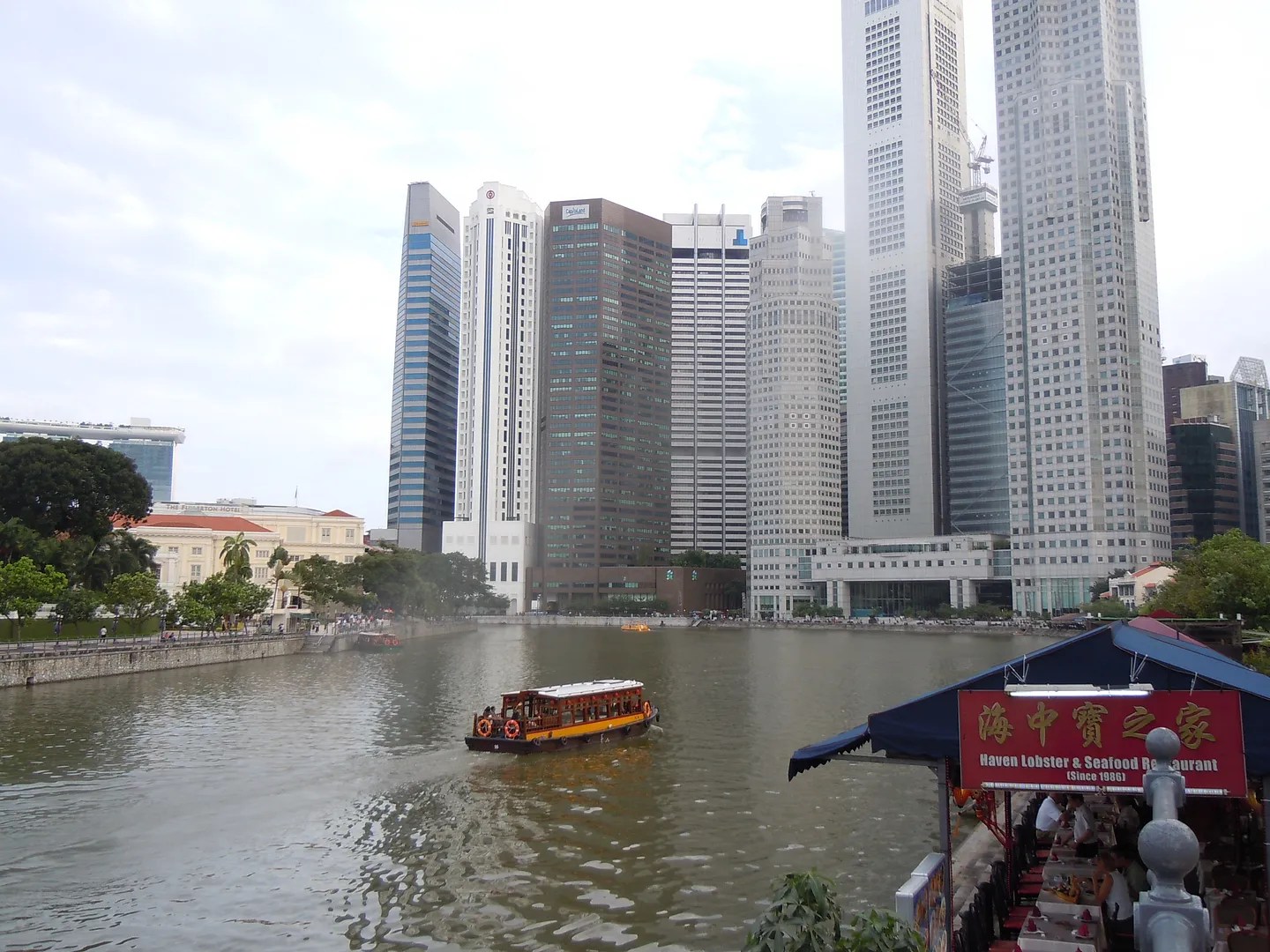 British Airways sees the crew as representing the company, so this is actionable. I see taking alcohol from the aircraft certainly as a firing offense (theft aside, there are implications for payment of correct duty).

Historically the rest of the behavior might have just burnished the reputation of the airline. Fellow crew and their union won’t like advancing the historical stereotypes of flight attendants, but the airlines used to seek the reptuational benefits among at least some of their clientele. After all, they used to go to great lengths to suggest such things were possible.

Paddle Your Own Kanoo points out that there’s no photo or videos of the incident, so did it really happen?

At the end of my senior year of high school, debating in the final round of a tournament to qualify for the national finals, my partner and I teased back and forth with the team from West Bakersfield over which one of us would be going to Fargo (where the event was to be held) to go cow tipping.

It wasn’t until the advent of YouTube that I came to realize cow tipping is all a myth. Search YouTube yourself and you’ll see that there isn’t a single actual video of cowtipping. Cell phone cameras, too, by the way are why there are now so many fewer reports of UFO sightings. You can’t claim to have seen a UFO but not been bothered to snap a photo after all…