In a change that mirrors what other larger hotel chains have done, Hyatt appears to be moving closer to revenue-based redemptions and delivering average rather than outsized value for points. Hyatt is keeping the current 8 redemption category award chart structure. However in March each award category will also get off-peak and peak pricing.

Regency Club and Standard Suite awards have the same discounts and upcharges for off-peak and peak in each category as Free Night Awardss.  Here’s the standard suite redemption chart with off-peak and peak pricing:

Premium suite awards can actually go up (or down) by 10,000 points per night:

A Miraval premium suite with additional person during peak period can jump up an additional 17,000 points to 137,000 points per night. That’s a lot of points for a cleanse. The per-night cost of points upgrades (to club, standard suite, and premium suite) do not change with the introduction of off-peak and peak.

Any existing redemptions booked for what becomes an off-peak night will auto-trigger a refund, however any existing booking that goes up in price due to peak will not cost more points. You may want to make future bookings prior to March!

Unlike Marriott – which is changing peak and off-peak designations monthly to ensure that members never get a great deal on a full hotel – Hyatt will not change whether a night is designated as peak, standard, or off-peak for a given property once the night is loaded into Hyatt’s systems.

A spokesperson tells me, “There are no minimum or maximum number of nights that a property can designate as Peak or Off-Peak point redemption periods. However, the majority of days will be set to Standard each year” and that there will be a “calendar to access the classification of point values for each hotel. Members will be able to view this calendar 13 months out.”

Hilton eliminated their published award charts, but still prices hotels based on those charts (most of the time). This allows them to raise redemption prices quietly without informing members. IHG has doen the same thing.

Marriott has taken a bit of a middle ground, introducing peak and off-peak pricing. A peak night at a category 1 property is double the cost of off-peak. And at the top end the price of a category 8 hotel varies by 30,000 points per night. Marriott can change whether a given night at a hotel is peak or off peak every month based on whether a hotel is expected to sell out.

Hotel chains generally have to pay more to hotels for the reward nights given to members when those hotels are full. So they want to charge members more for those nights. Hotel points-earning has been revenue-based for decades (the points you earn are based on how much you spend at a hotel). Now redemption is becoming much closer to revenue-based. Indeed Hilton was doing this even before hiding their award charts since they introduced point ‘ranges’ in 2013.

Hyatt was the last major program to retain true fixed award chart pricing. That provided great value to members. When rates are low you spend cash at a hotel. When they’re high you spend points. That way you get great value for your points.

Introducing high and low season pricing (peak and off-peak) means you’re much more likely to get average value for your points relative to the cost of a room, and much less likely to get outsized value. So Hyatt’s move is a real disappointment, though it’s seemed almost inevitable that they’d do what everyone else is doing to devalue. 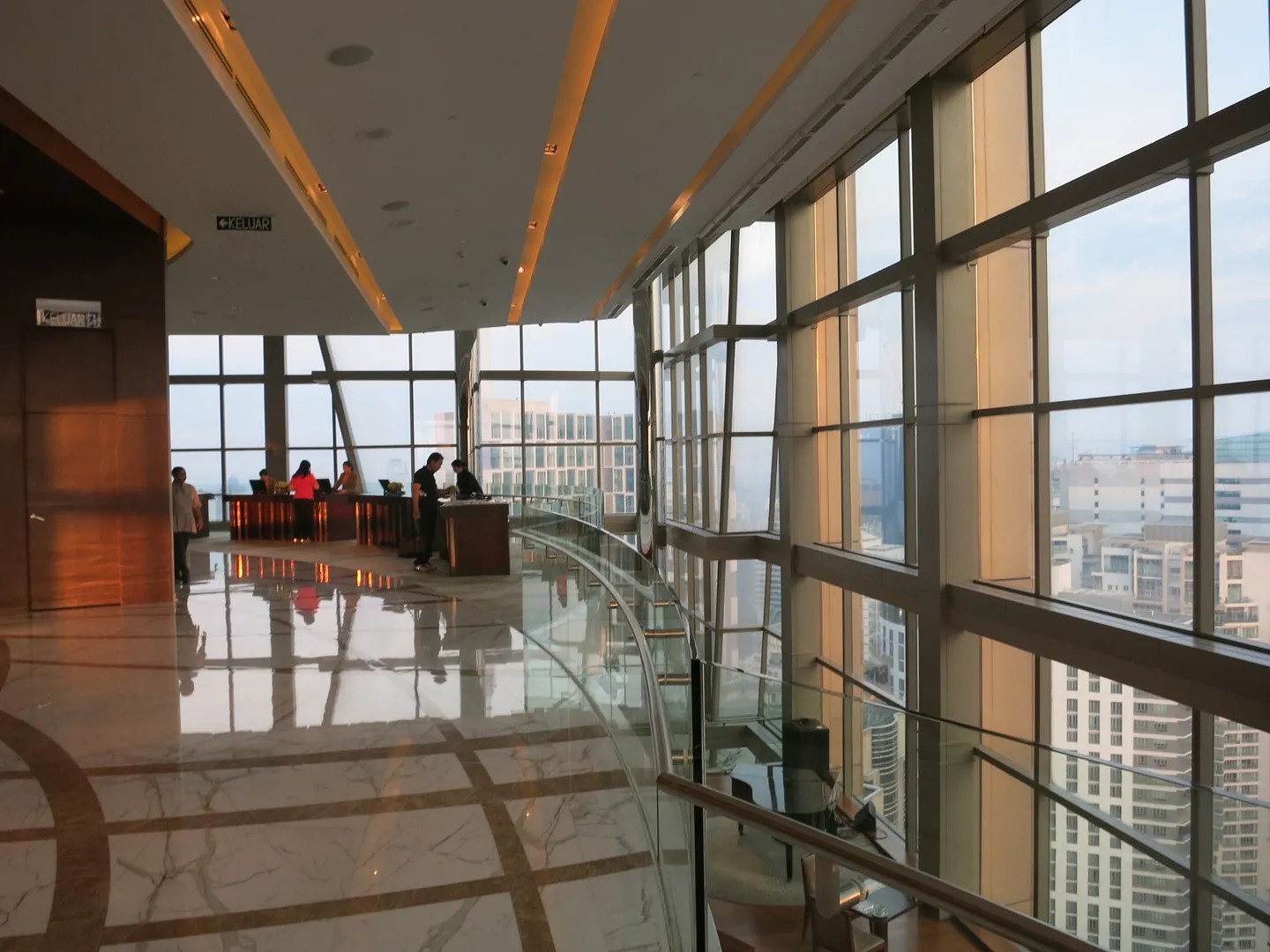 With the move towards average value, it isn’t surprising to see Hyatt increase value when redeeming for things inside a hotel, too, so that members get at least a penny per point.

Hyatt introduced earning and redemption at dining venues and spas even when you’re not a guest at the end of 2011.

Earning was nice – I’ve earned points at Hyatt restaurants when not staying on property. However redemption value was poor – just half a cent per point in many cases. It’s not something I’d ever have recommended.

Effective January 29, 2020 they’re improving the value of points towards a folio (dining, spa and in-room credit). For instance $50 credit will cost 5000 points instead of 10,000 points. This drives towards an average of 1 cent per point in value. And bigger redemptions get more value – a $1000 redemption, for those spending that much, may be worthwhile to some.

The Shift to Average Value May Be a Mistake for Hyatt

I wonder if making points worth closer to a penny is a mistake, given Hyatt’s small footprint they need to deliver more value to their members than competitors because it takes greater effort to be loyal to Hyatt than IHG, Hilton or Marriott. Members have to go out of their way, stay at less convenient hotels, or at least have fewer choices of properties and price points in any given city.

Moreover, since Hyatt’s points-earning is less generous than Marriott’s and IHG’s for elites due to low elite bonuses it puts the best redemptions further out of reach of the chain’s best customers.