The demise of TWA is often blamed on investor Carl Icahn who acquired the airline in 1988 through a leveraged buyout. But the reason it was an attractive buyout target even then was because its assets were of greater value than the airline.

TWA had fundamental problems. Despite paying below-average industry wages it had above-average labor costs as a result of byzantine work rules that required the airline to keep open its 747 maintenance facility even after it no longer had any 747s.

But the biggest strategic problem that TWA faced was St. Louis. While other airlines were making money in the late 90s, TWA wasn’t, and that was largely a function of their home market. St. Louis didn’t have nearly the percentage of high yield business passengers as other airline hub cities. So perhaps the TWA acquisition was ill-advised. But the pulldown at St. Louis made sense. What was once an economic engine during the industrial second half of the 20th century is no longer one of the top 20 economies in the United States.

In 1986 TWA accounted for over 80% of St. Louis passengers and served over 80 destinations including London, Frankfurt and Paris. The operation ultimately grew to more than 500 flights and 100 destinations.

American thought that St. Louis could serve as a ‘reliever hub’ given crowding and delays at Chicago O’Hare. Already they saw St. Louis as a connecting operation rather than a valuable asset providing non-stop service to the city’s passengers. That’s a clear recipe for underperforming revenue. Traffic at the airport shrank tremendously.

The airport has even shuttered concourses, though which gates and which concourses have varied over time (for instance concourse D was partially reopened after concourse C had to be shut due to weather damage in 2011).

As part of the renovation, Lambert closed its B Concourse to flights and now rents it out for parties and conferences. The airport’s annual fundraiser is held on B. The new Lindbergh Conference Room outside the security checkpoint can be rented by the hour to the general public.

The airport closed its mile-long D Concourse, which was always too narrow for shops.

“If we need the space for future growth it could easily be reopened, but for now we are saving the operating costs and keeping it closed,” Hamm-Niebruegge said.

Gates on Concourse C were reduced to 34 from 38, to give more room at boarding areas, and a 1,500-square-foot area has been converted into a transportation-themed “play port.”

Someone even claims the D concourse is haunted.

With that as a backdrop, Southwest Airlines keeps growing there and now is up to 100 daily departures, having added 11 new destinations in the past year.

It’s been 10 years since any airline operated 100 flights in a day there.Southwest Airlines seems to be able to make the city work where others haven’t been able to.

Southwest has seen opportunities to grow where other airlines have scaled back, such as at former US Airways hub Pittsburgh another former industrial city but one that’s revitalized as, among other things, a center of technology. 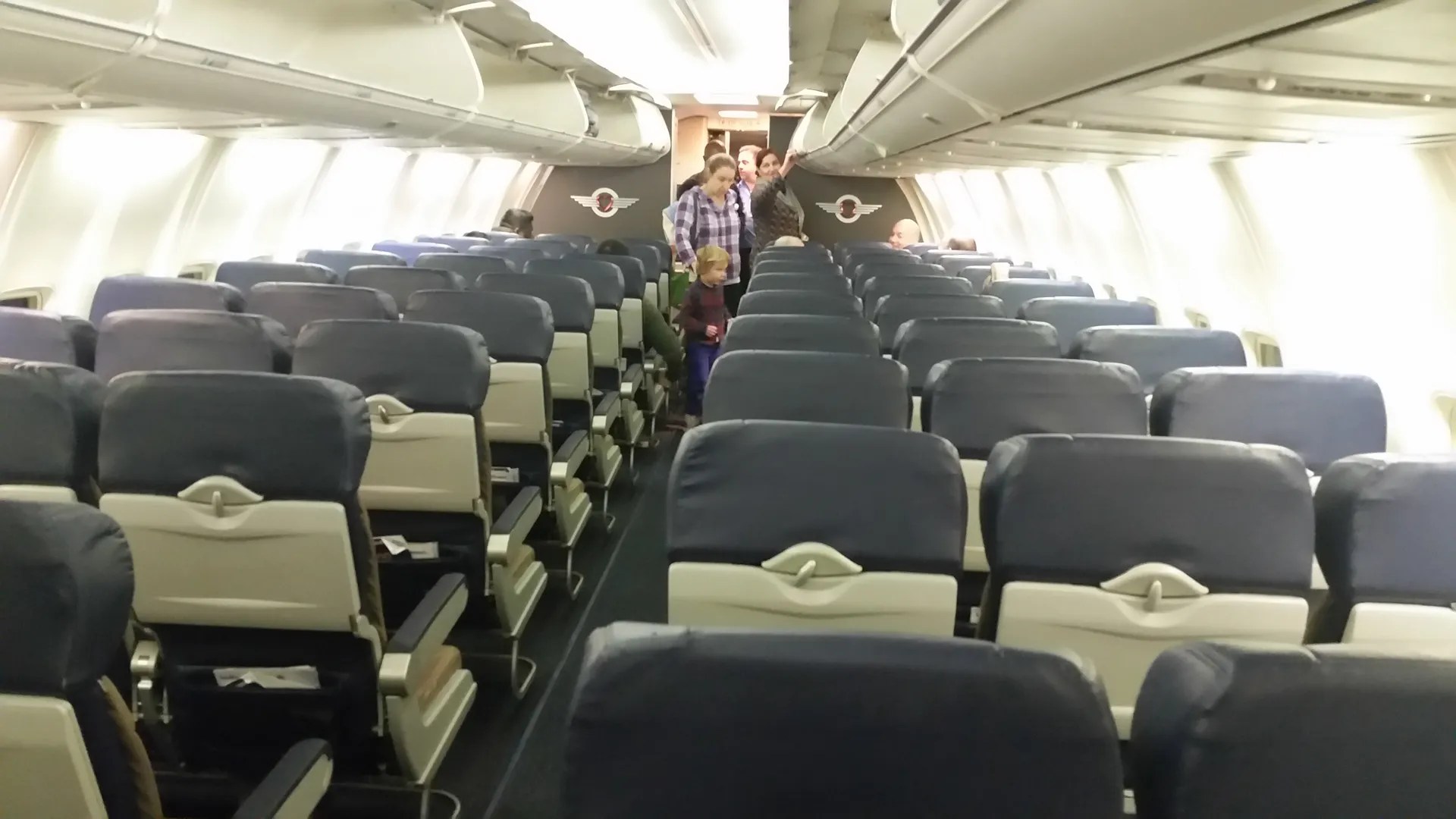