Booking American AAdvantage Awards: Your ability to book an award, and how much it costs, is a function of:

I really like American AAdvantage’s award chart for premium cabin redemptions. The mileage price for most destinations, in business and especially first class, is quite good.

What I don’t like is that American has the most complex routing rules of any frequent flyer program and they do not publish those rules publicly at all so members are often left scratching their heads as to why an award costs a certain price.

I’ve written guides on this in the past, but since those rules have recently had some minor tweaks (and there have been a handful of such tweaks since the last time I updated the guide) it makes sense to walk through them again.

As I said, American doesn’t publish this information anyway. So what I know about these awards comes from hundreds of award bookings I’ve made, discussions with others, and of course checking against the knowledge that’s been published by a definitive source online in the form of unpublished rules shared over at TravelingBetter.com.

This will show you the rules, tips, and tricks to make the most of your American miles for international award tickets on American’s own flights and on their airline partners.

But they now have a separate chart for each region of the world. It looks like this: This is the chart for flights starting from North America (the prices are the same if you are going to North America). For other regions of the world, say you’re originating in Europe and want an award to the Middle East or India, you select Europe as the region whose chart you want to look at.

And here are the rules.

Stopovers: Stopovers are not permitted. Anything over 4 hours on a purely domestic award, and (what’s relevant for this purpose) anything 24 hours or longer on an international award would constitute a stopover and require a separate award. When you’re putting together an international award, the 24 hour rule applies even to your domestic connecting segments.

You can transit a city for 23 hours and 59 minutes and that’s just a connection (go explore a city for no extra miles) but once you hit 24 hours that would be a stopover and an extra award.

Published routing: You have to fly a ‘published routing’ in order to book an award. Specifically, the primary overwater carrier has to publish a routing between your starting and ending cities in order to fly between those two cities on a single award. And you have to follow their routing rules for any connections.

This is a rule that’s little understood by agents, they often won’t know why an award will price higher than the award chart suggests for travel between two regions.

Another ‘trick’ or area of confusion is that “IATA YY fares” don’t count for this purpose (there are fares published which any participating airline can use, even though they aren’t their own fares — those don’t count for the purposes of having a published fare between two cities in order to book it as a single award). Similarly, “constructed fares” often do not count either, although I’ve also had them accepted. An airline may show a fare from a city in Mexico to San Francisco and separately from San Francisco to Bali, adding them together. That’s not the same thing as the airline having its own fare between the city in Mexico and Bali.

Because this rule is little understood, I’ve actually had some (very occasional) success in skirting it. When an award hasn’t priced the way I want it to, and it gets escalated, the person reviewing it may not understand why it didn’t price and may push it through manually. This is rare, and not something I push the envelope on in my award booking service but still worth noting that it’s happened.

Most direct routing: This is a catch all and is a rule that applies, though not always automatically. It’s a reason you can be denied an award that otherwise appears to follow American’s rules. You have to fly the most direct routing, though of course the most direct routing between many cities is a non-stop flight and yet you’re allowed to connect most of the time. So it isn’t really consistently enforced, but is something in the airline’s back pocket which says that any time they find you to be doing something unreasonable they can deny it.

What this means in practice, I find, is that I can fly Hong Kong – Los Angeles (stopover) – New York JFK. 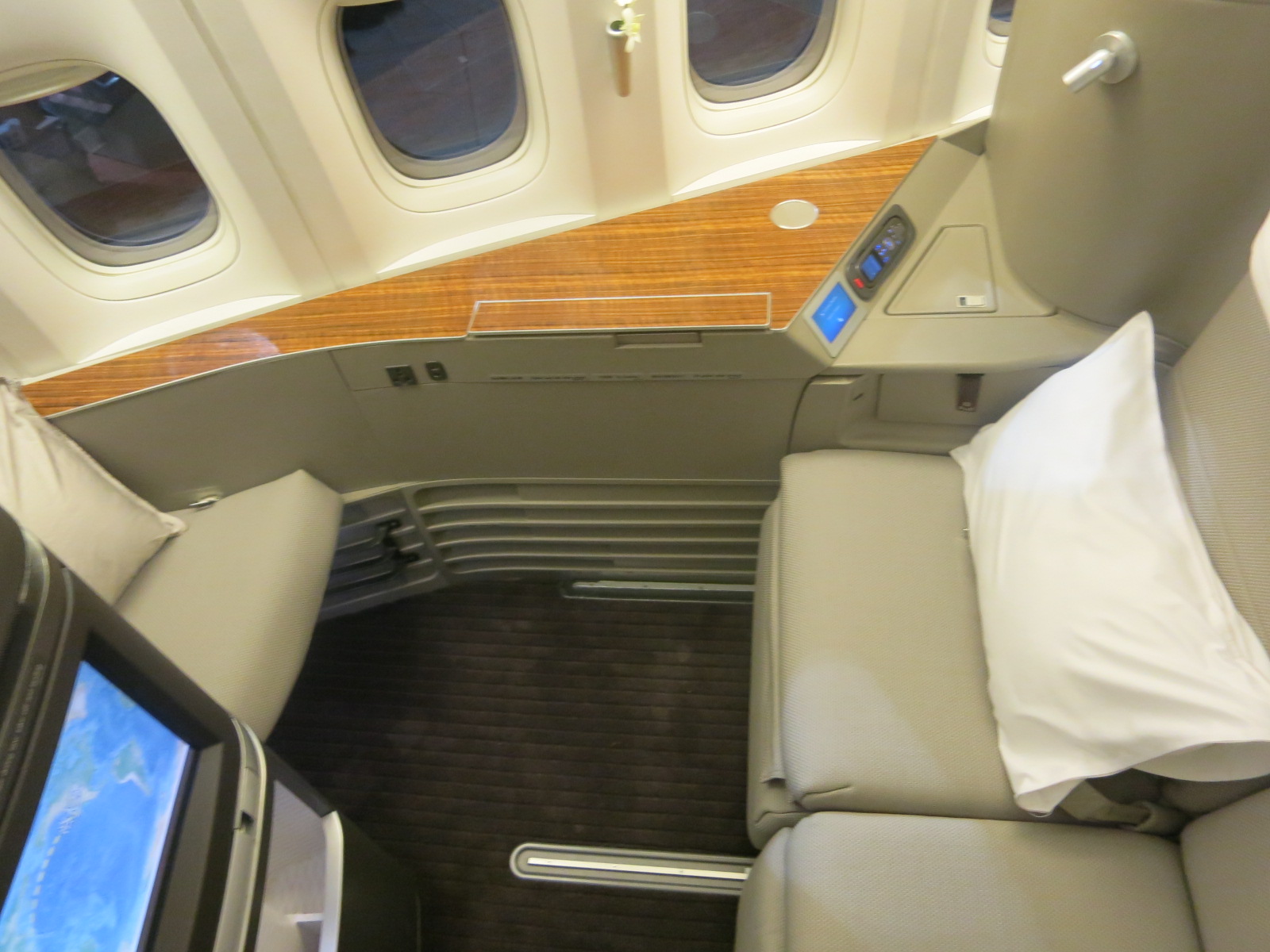 But — while I have even been allowed to do this — I cannot bank on being permitted to fly Hong Kong – New York JFK – Los Angeles. I’ve literally done that specific award, but it’s certainly not the most direct routing between Hong Kong and Los Angeles and shouldn’t be counted on being approved, that it’s within the “maximum permitted mileage plus 25%” notwithstanding. 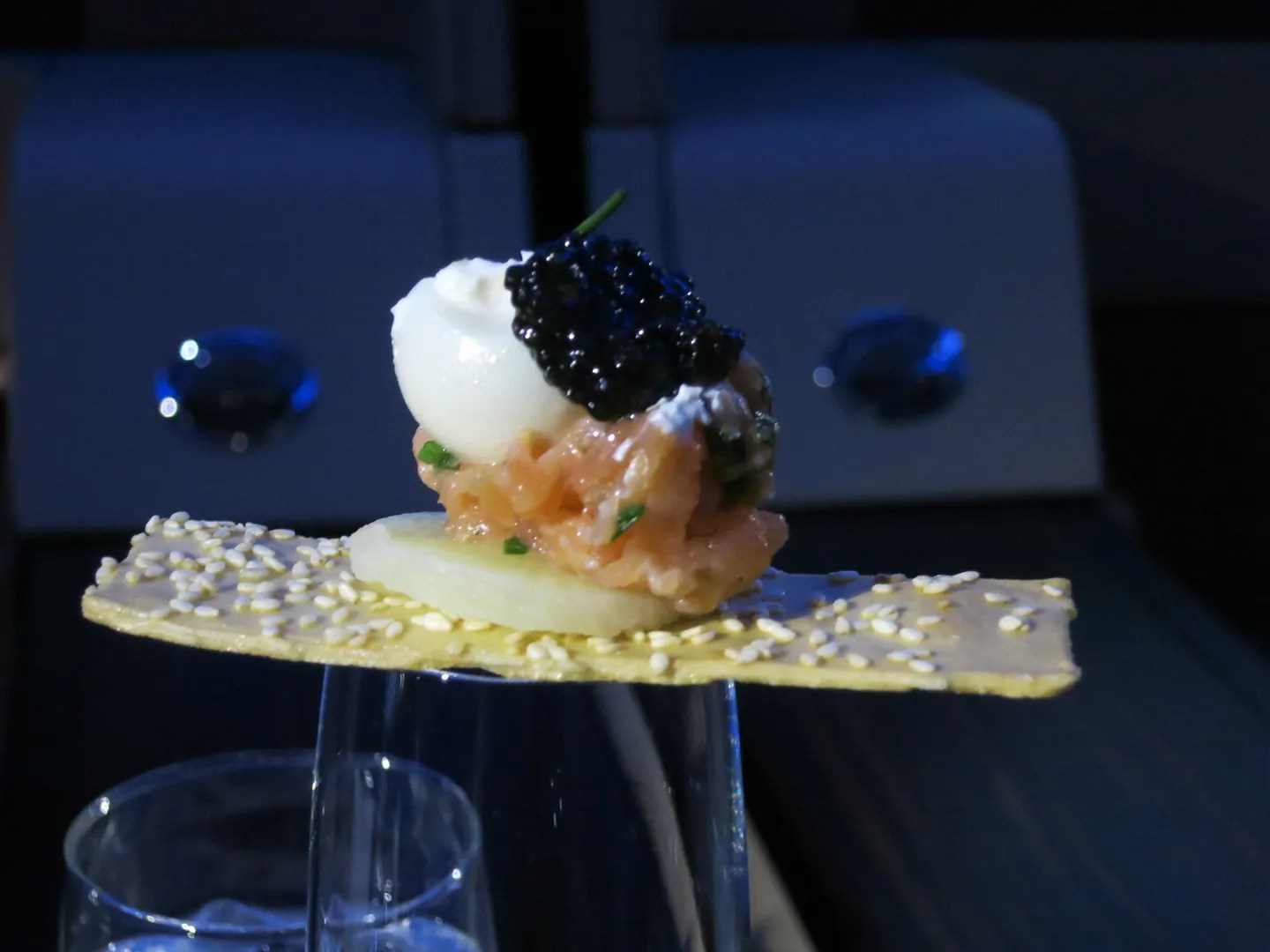 Relatedly there are specific rules that you can only fly from North America to Europe, Africa and the Indian Sub-Continent/Middle East via the Atlantic. It can make total sense to fly San Francisco to India via Asia instead of Europe, but this is not allowed.

Additionally, you can only fly to Asia via the Pacific, and though Australia and Tahiti and Fiji are in the same region, you cannot fly to Fiji via Australia (“the long way”).

This of course requires you to know American’s definition of regions.

And ‘Asia 1’ is Japan, Korea, and Mongolia. The bulk of Southeast Asia will be ‘Asia 2’. American groups places like India, Pakistan, and the Maldives in the same region as the Middle East (Israel and Tajikistan!) calling it ‘Middle East / Indian Subcontinent’.

By knowing where your destination is located you can find where on the chart you’re flying between and thus how much your award should cost.

There are both extreme values in this approach, and odd costs. For instance you can fly first class between the US and Asia 2 for 67,500 miles one way. A first class award from the US to Sri Lanka (which is in Asia 2) is thus 67,500 miles as long as you follow an allowable routing for North America-Asia 2 meaning US – Hong Kong – Colombo works, and flying via Tokyo (Asia 1) is allowed, but flying via the Middle East is not.

Meanwhile a first class award to Male (the capital of the Maldives), which is 483 miles away from Colombo, is 90,000 miles one-way. You can route via the Middle East but you cannot route via Hong Kong on one award.

Correct pricing: American’s system automatically prices award tickets. It’s usually correct based on the rules above, but is not always correct. In that case, it helps to know the correct price and to get the agent to appeal for help because the pricing can be manually stored, overriding the computer. I’ve had this done while I’ve waited on hold, and I’ve also had to have them ‘look into it’ and get back to me. But it’s worth being aware of.

How to find availability:

For award travel that includes most American AAdvantage partner airlines, you are going to have to call to book the award.

The American website is often the best tool for searching those because they have a fairly good award calendar. But the AA website isn’t nearly as extensive in terms of searching for partners as the Qantas and British Airways websites. As a result you probably need to sign up for frequent flyer accounts with both of those airlines as well and use those sites to search for award space.

The BA site, therefore, has the most additional partners and also partners not found on the Qantas site. However I personally find the Qantas site easier and faster to navigate. Thus I tend to use it for quick searching, and the BA site for JAL and Malaysia.

These sites are not perfect, and they do occasionally show ‘false positives’ (seats that aren’t really there and will error out when you try to book) or seats that American agents can’t see when you call (usually that just means you have to hang up, call back, or the American computer isn’t showing space when searching a connecting itinerary and they need to search just the segment you’re looking for, or even occasionally vice versa). Sometimes there are just data/connection or syncing issues.