I love a great airport hack. For instance if you’re departing Sydney’s international terminal one you’re routed via the duty free shops, retail sales are a key revenue stream for the Sydney Airport Corporation.

However if you’re departing from the Southern end of the terminal it’s sure an extra unnecessary walk. And there’s a short cut.

When you clear security walk to your right following the signs for the tax refund office instead of heading to the left towards gates. Just walk down that corridor and you’ll pass the refund office and see signs for gates 50-63 which serve Etihad, Emirates, Singapore and Air New Zealand. Here’s a hack that will be even better and more useful for most Americans.

I love the new Tom Bradley International Terminal at LAX. They have great lounges — the Star Alliance business class lounge with outdoor deck and fire pits, the Qantas first class lounge with fabulous Neil Perry dining — and it’s got that new, high ceiling, open terminal feel. It’s a world apart from the pit it used to be. 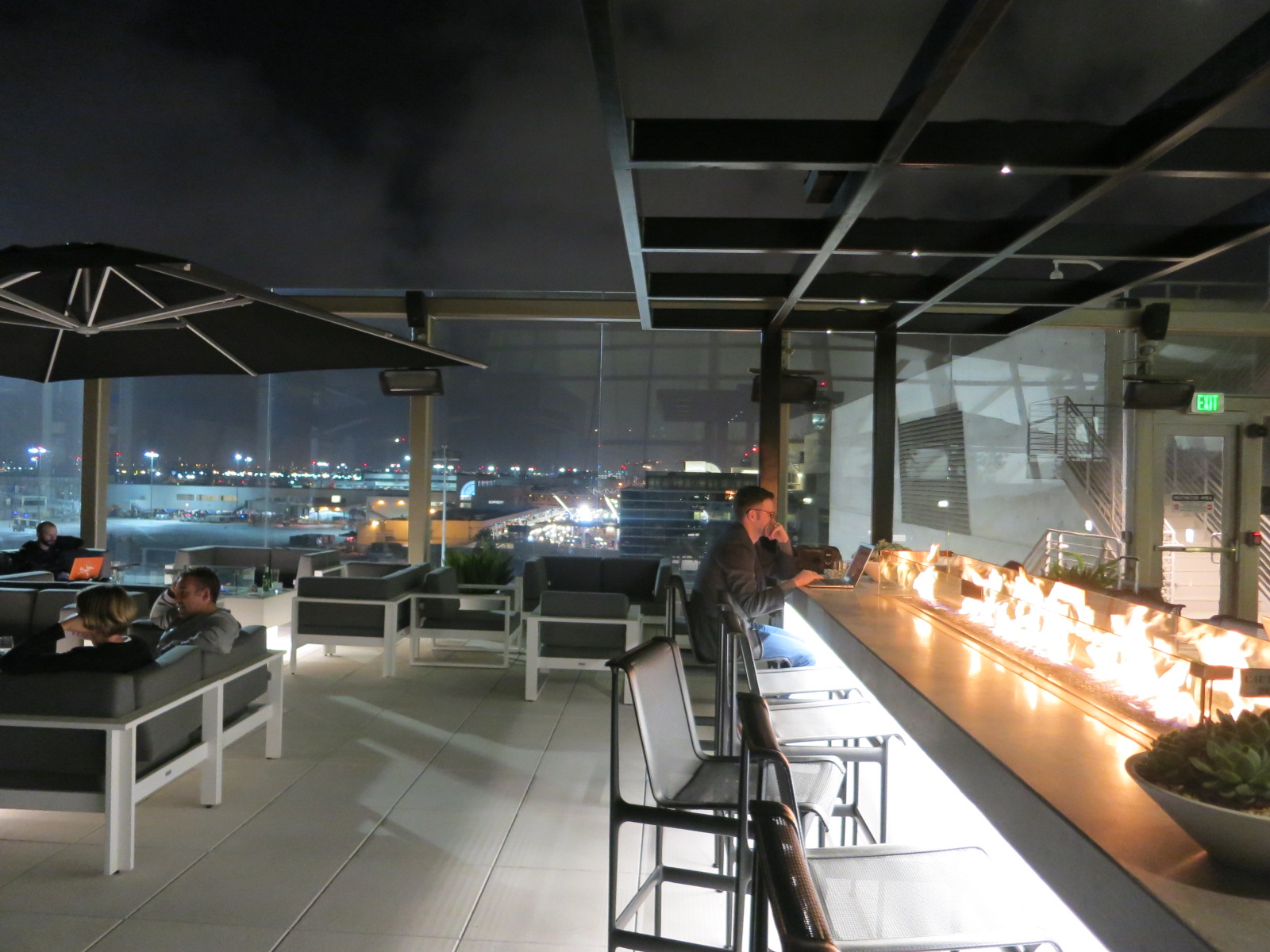 One thing I don’t love about it though are long lines at the central security check which lacks PreCheck.

Maybe I’m just revealing my ignorance but I didn’t know there was another security location in the Bradley terminal. Apparently I’m not alone because it’s little used, with basically no line.

Matthew of Live and Let’s Fly reveals the security security line with no queue. Bookmark his post if you ever expect to depart the Bradley Terminal at LAX, he’s even got photos to walk you through it.

After collecting your boarding pass, proceed downstairs to the baggage claim area. Once inside, walk to the far south side of the building (i.e. turn left when as you enter the building from the street). Looks for a blue sign that says “Connecting Flights”. There you will find the hidden checkpoint. And if you’re PreCheck-eligible, the secret security checkpoint at the Bradley Terminal even gets you expedited security (shoes stay on, liquids in your bag).