We’re just over a month away from when American Airlines will cut over to a single flight attendant scheduling system. They’ll no longer have to keep former US Airways crews separate from legacy American crews. And this will allow the airline to schedule their planes more efficiently — driven more by passenger demand than contractual obligations to different flight attendant groups.

At the same time they’re imposing a new discipline system on flight attendants to ensure they show up for work. 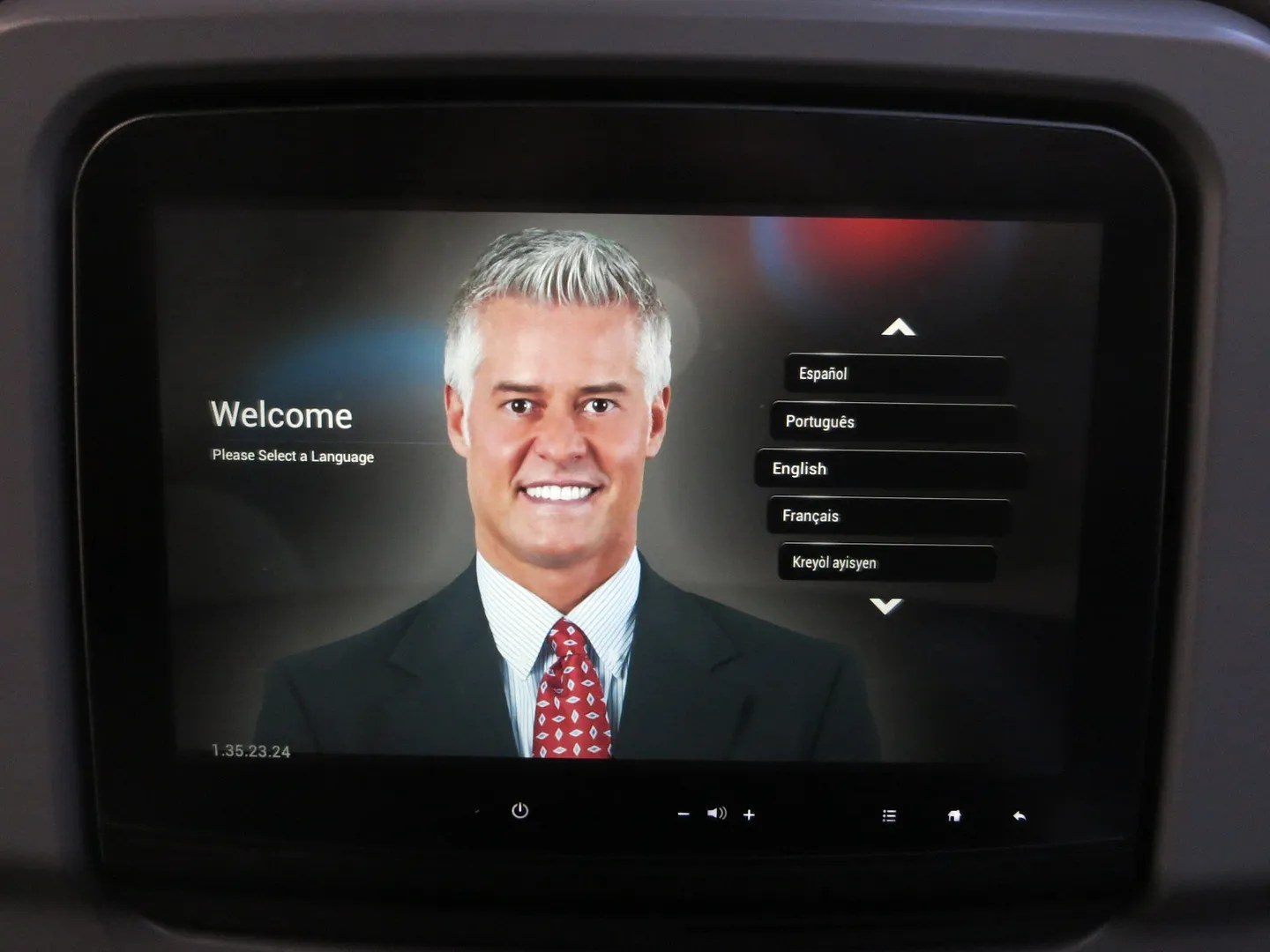 There have been a number of complaints over the summer about more senior flight attendants having to work reserve, and those flight attendants call out (no show) at a higher rate not wanting to be assigned undesirable last minute trips they believe their seniority shouldn’t require of them.

The new attendance policy is centered on a complicated system that assigns flight attendants one or more points for various attendance infractions, such as taking more than two contractually-allowed personal days, or reporting late for work, or being a no show for a scheduled trip, or being sick during critical times for the airline. The “critical periods” include July 1 -7, Thanksgiving (Wednesday prior through Sunday after), and December 22 to January 3.

An accrual of 4 to 6 points during a rolling 12-month period would trigger a performance review. An 8-point accrual would result in a final warning and 10 points would lead to termination.

This attendance policy, as written, is punitive, offers no human factor, and is being received by flight attendants as cruel and unusual . . . if a pipe bursts in our house, a tire goes flat or some other Act of God occurs, it’s not easy to jump on a plane for three days and forget that you are going to come home to a catastrophe. I’m less concerned with the specific disciplinary policy for flight attendants, though I wish the performance standard wasn’t focused just on showing up.

There are great flight attendants at the airline who find it difficult to stay motivated doing their jobs when they work with colleagues who consistently shirk responsibilities without consequence.

Southwest is unionized but still manages to let go of the bottom 7/10ths of 1% of performers each year and this contributes to a culture where the vast majority of great employees are happy to be at work.

American Airlines says their big bet is to take care of their employees, and happy employees will then in turn take care of customers, and this will earn the airline a revenue premium. They believe product investments can’t be a competitive advantage because other airlines will just copy, so it has to be people that matter.

When ultimately what employees need to feel motivated is to feel they are paid fairly (which isn’t the same as generously), to like and respect their colleagues (it’s important to deal with poor performers), and to see themselves as a part of something bigger than themselves, on a mission (some goal other than ‘never lose money again’).