Yesterday Jenn T. pointed me to an airliners.net thread suggesting that, supposedly, United management was confirming that they were in advanced talks with Airbus to acquire two A380s.

My first reaction was that this made no sense at all. The trend among US airlines has been capacity discipline. There’s no flight United operates with the demand for this large an aircraft. They’ve even down gauged their Sydney flights from 747s to 777s. If it made sense it would have to be on a route with more than one daily flight, where the flights would be combined meaning United would offer fewer frequencies.

No US airline has ordered an Airbus A380 to-date. While I love the plane from a passenger perspective, at least in premium cabins, the project hasn’t performed as well as expected and outside of Emirates hasn’t developed ongoing customers generating new interest and orders in some time. 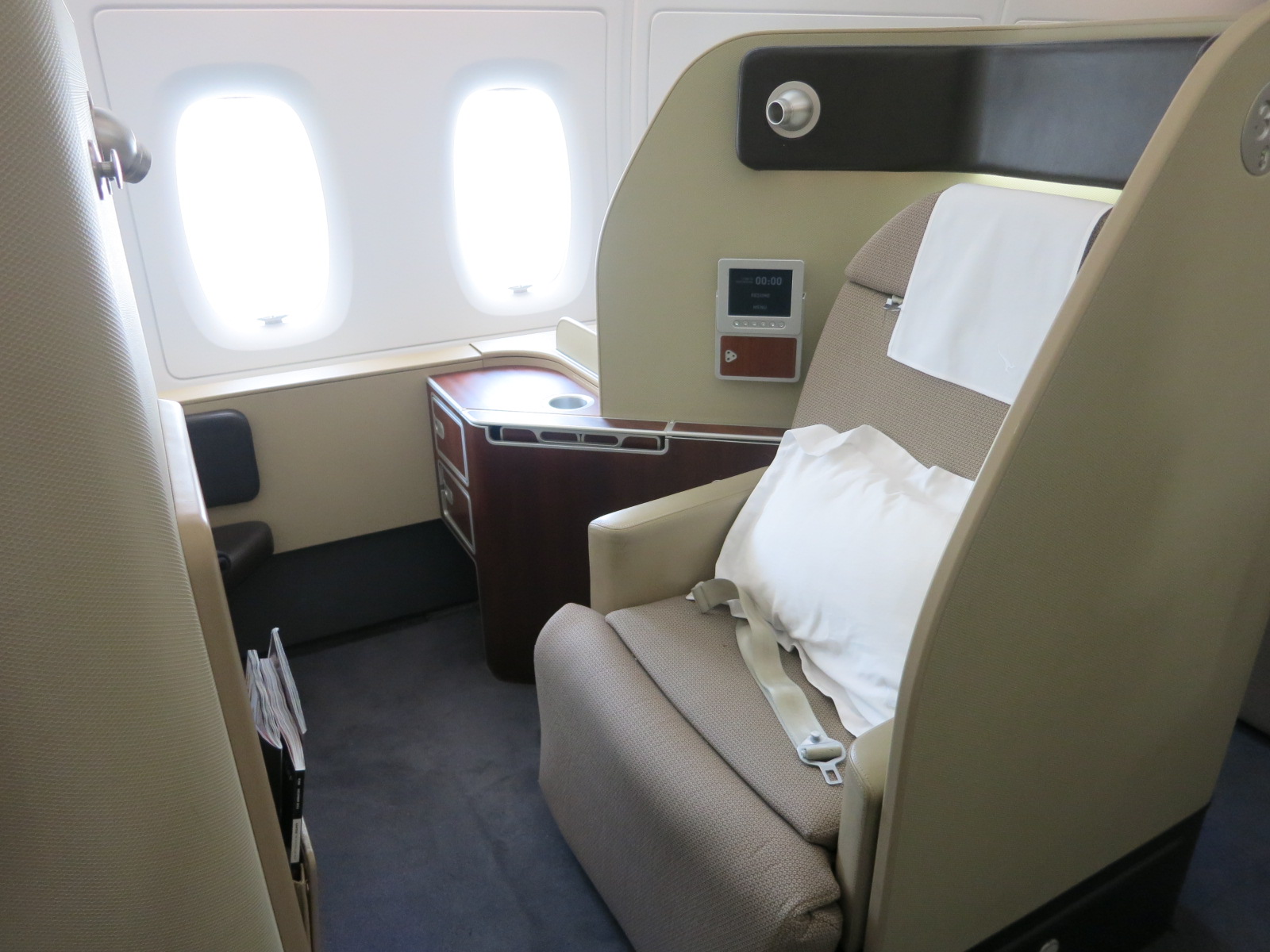 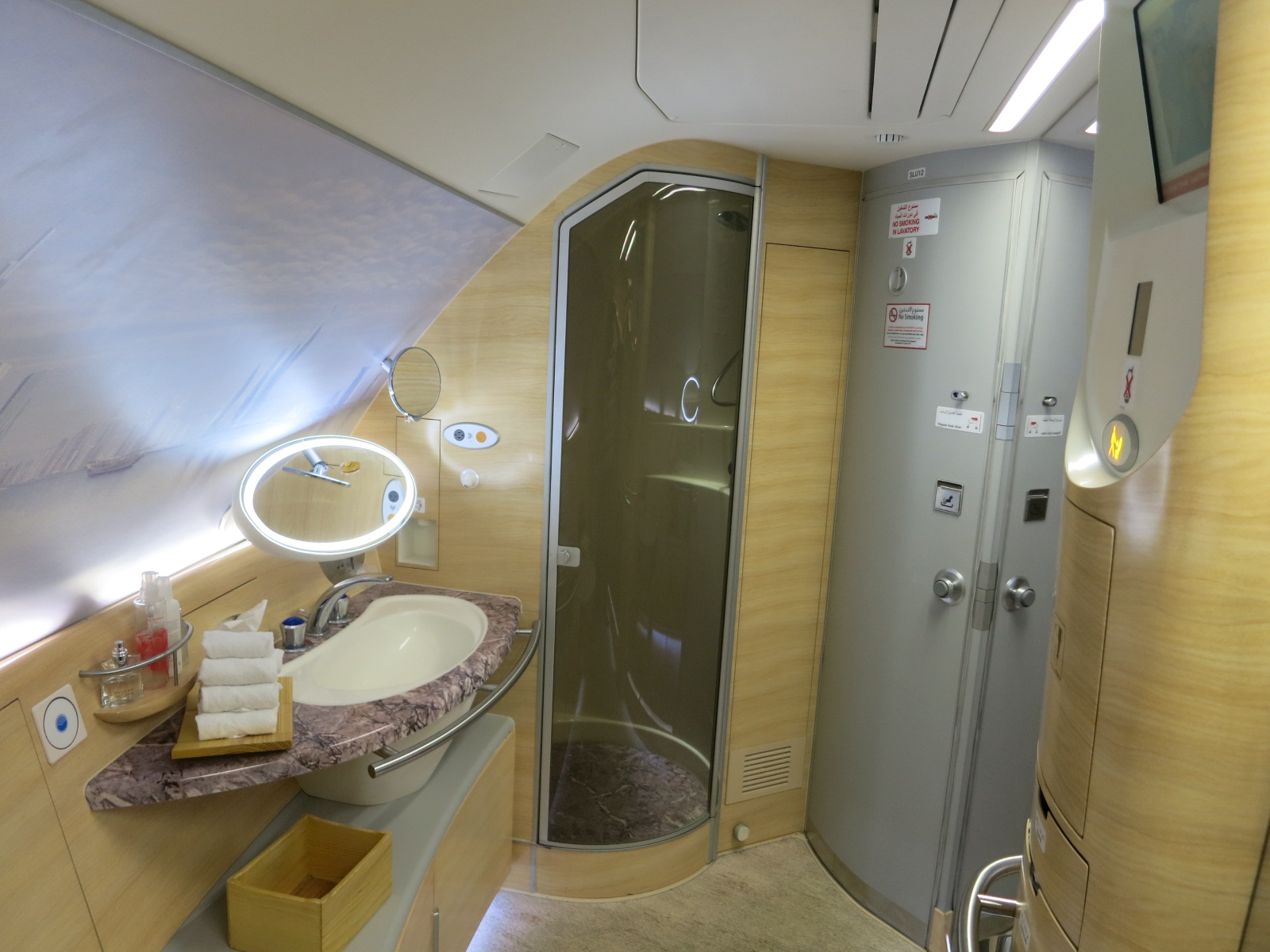 Perhaps, though, poor sales of the A380 is exactly what could create a scenario where this is plausible. Shane M. points me to a Seeking Alpha piece on the rumor,

United is reportedly in intermediate stages of ordering the world’s largest passenger aircraft, the A380.

Supposedly they’re negotiating over 2 A380s that were originally destined for financially troubled Skymark Airlines of Japan which cancelled its orders last year.

If Airbus has a customer dropping out of the planes, and hasn’t been able to secure new orders, they’d be willing to sell these very cheap. And to get into the U.S. market, to finally place their first A380 with a US carrier, they’d be willing to take a real loss as well. The plane has been operational long enough that – pure speculation here – they no longer have agreements in place to reimburse existing A380 operators if they sell a plane for less than the price charged to that operator.

United would certainly operate the planes in an economy, economy plus, and business class configuration with no first class if this materialized. This wouldn’t be an over-the-top configuration with bar and lounge area, showers, and walled suites. It would be a high density plane meant for carrying a large number of passengers economically.

I remain skeptical, that much capacity only makes sense when reducing frequency which may not make sense from a revenue standpoint. This is only possible if the deal is so good that the planes are considered virtually free. And they may be — there’s talk of United receiving the planes “on a trial basis.”

Rumors are that the aircraft would be based in Houston or Washington Dulles. I doubt it — neither airport is capacity constrained. Replacing a 747 out of San Francisco perhaps plausible.

Very much a rumor, that may never come to fruition, but one being much-discussed and that provides some interesting hypotheticals!